Airbnb has become a ubiquitous part of the hospitality industry, but it may have found a new weapon to combat its biggest obstacle for continued growth.

The home-sharing giant has entered into a partnership with brokerage chain Century 21 in Paris to offer Airbnb-friendly leases to apartment renters with explicit permission, Wired reports. The deal would include a revenue-sharing agreement between the host, their landlord and Century 21. 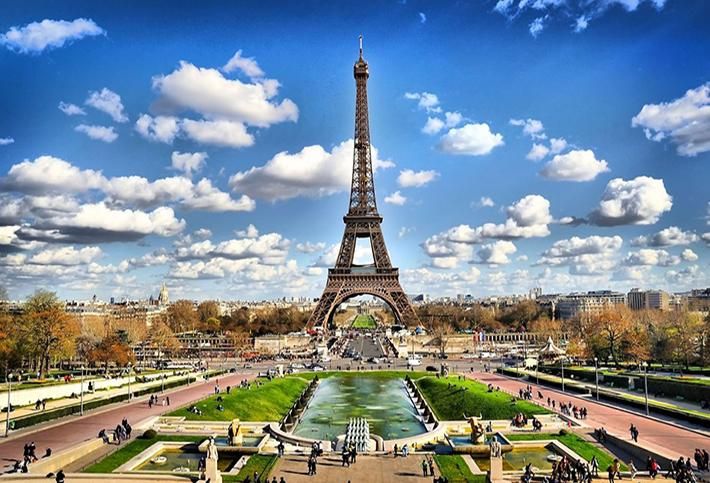 Renters with an Airbnb lease would give 23% of their revenue to their landlord and 7% to Century 21, with Airbnb taking its usual fees.

The partnership between Airbnb, landlords and brokers could be a template for home-sharing businesses moving forward, potentially alleviating much of the pains home-share providers and hosts have experienced from city legislators in the United States and abroad. Like Paris, the city of Los Angeles has limited apartment tenants to 120 days of listing their units on home-sharing apps.

As it deals with a delayed initial public offering that Wired reports has upset employees with stock options set to expire in 2020, Airbnb has relied on its individual users to build grass-roots support against the wave of restrictive legislation.

Airbnb has been exploring ways to expand its brand beyond individual apartments, including partnering with Newgard Development Group for a multifamily building optimized for short-term leasing. The rollout came as a surprise to current residents, alienating potential users of the app.

If the Century 21 partnership proves fruitful in the city that lists the most units on Airbnb's app of any in the world, the company may have more powerful — and deep-pocketed — allies in the political arena.