AHIP REIT Snaps Up A Dozen Hotels For $191M

American Hotel Income Properties REIT has acquired a portfolio of 12 U.S. hospitality properties for $191M. The properties total 1,203 rooms and are primarily in the Midwest and Texas. All of them have been developed in the last five years, and so the buyer anticipates little capital investment in the near future. 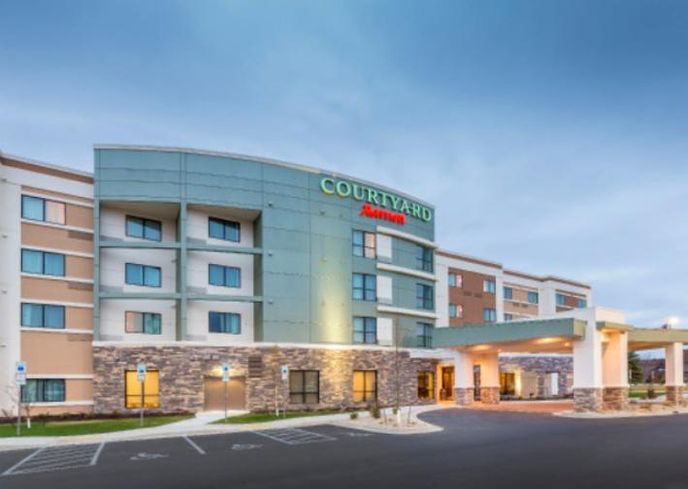 At a price of about $158 per key and at a cap rate of about 8%, the properties traded for less than replacement cost, according to AHIP, which said the properties will strengthen the company's presence in those parts of the country. The buy is in sync with AHIP's new strategy of focusing on the non-economy segments of the hotel market. The REIT earlier this year sold its economy lodging portfolio of 45 hotel properties to VCM Ltd. for $215.5M.

The seller of the dozen properties is Aimbridge Hospitality, Commercial Property Executive reports. Aimbridge will continue to manage the hotels for AHIP. The properties are in Texas, Minnesota, Michigan, Pennsylvania and North Dakota.

Eight of the 12 hotels are all-suite products, and complement AHIP’s existing hotel portfolio of upper-midscale and upper-upscale properties. Including the newly acquired properties, AHIP's total portfolio is 79 properties with 8,887 rooms, mostly licensed with Marriott, Hilton and IHG.

Investors are still keen to buy into the hotel sector. Investment giant Blackstone Group inked a deal in October to pay $2.9B for a 65% stake in resort operator Great Wolf Resorts, which came on the heels of Blackstone REIT's acquisition of the Bellagio Hotel and Casino in Las Vegas.

The U.S. hotel industry, which has had a strong run for most of the 2010s, continues to report relatively good numbers. Hotel occupancy edged down by 10 basis points year over year to 70.9% in the third quarter of 2019, according to STR. Even so, the industry posted stronger Q3 year-over-year results for both average daily rate and revenue per available room, which increased 80 bps and 70 bps, respectively. ADR came in at $133.25 and RevPAR was $94.42 for the third quarter.