UPDATE, MARCH 21, 2:18 P.M. ET: The Federal Reserve raised short-term interest rates by a quarter point in March to a range of 1.5% and 1.75%. Officials also boosted their economic forecasts, but it remains unclear if they will accelerate the pace of rate hikes this year, the Los Angeles Times reports.

With this being new Fed Chairman Jerome Powell’s first meeting, some say it could shed light on future plans for monetary tightening — when the Fed boosts interest rates to make it more expensive to borrow money. 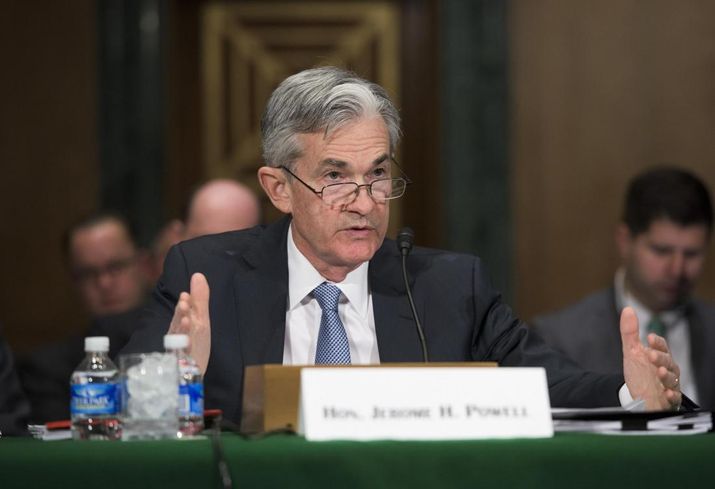 In December, Fed officials signaled plans to raise short-term rates three times this year, and two times each year through 2020.

With a new leader overseeing the economic health of the country, this meeting is key to determining whether officials believe gradually raising rates over the next few years is still the best way to control inflation and keep the economy from overheating.

Bisnow reached out to several economists about the anticipated March move and the impact future interest rate hikes will have on the commercial real estate industry.

Earlier this year experts overwhelmingly predicted a March move. What do you think?

This is probably the most difficult economy I’ve seen in many years. The political uncertainty is affecting the Fed’s ability to have free rein on policy and consequently, it delays some decision-making. The administration is going to parse every Fed move to the president’s advantage regardless of what happens, which is a truly unprofessional and dangerous precedent.

I do not expect to see a boost in rates this month as a result of the Fed’s concern on the results of changes in tax policy.

I am pretty certain that at least two short-term [rate hikes] are likely. A third is probably not something supportable by Fed indicators.

So far, most investor expectations are baked into the premise of some modest rate increases [and are] not sufficient to make much difference yet. The upward cap rate decompression is not unexpected, but not a major trend just yet either, so investors remain cautious and expect continued growth for now.

Is there cause for concern — will we see a pullback in deal volume as a result?

Deal volumes will likely remain close to their current levels for the foreseeable future. I suspect that some deal volumes may have a pullback in certain sectors, but it will be because of the availability of investment-grade assets more than rates. Within the next two years though, rates will play a decided role in affecting volumes.

We expect the Federal Open Market Committee to raise the federal funds rate by 25 basis points on Wednesday to a range between 1.5% and 1.75%. 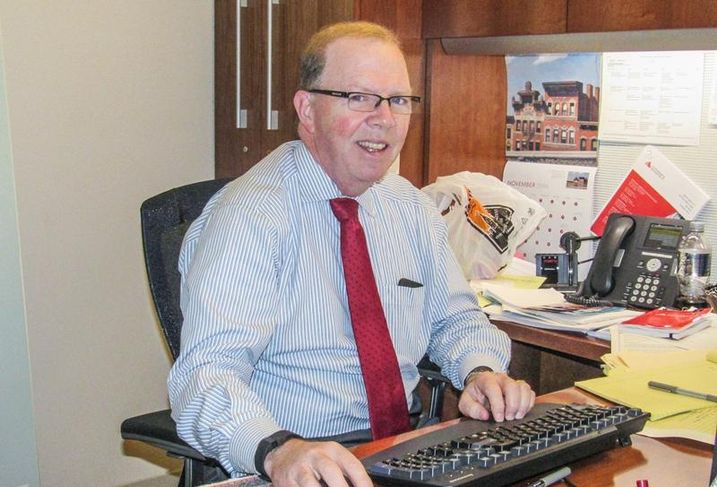 This is a tough call. Our forecast calls for three increases in the federal funds rate in 2018. However, we believe the risk in our forecast is to the upside, or that the economy will be stronger than the 2.8% GDP growth we anticipate. If this is the case, it is quite possible that the FOMC will opt for one more increase and raise the Fed funds rate four times this year. The decision will be largely data dependent. If growth or inflation is stronger than expected, we will get four increases this year.

Investors don’t like surprises. Investors in commercial real estate have long been anticipating higher interest rates and have been building that into their assumptions. It is when rates jump sharply that investors get nervous and may become more cautious. As long as the increase in long-term rates is gradual the market will adapt smoothly.

Yes, by 25 bps. Rates are still low by historical standards, and the economy no longer needs the degree of support that the Fed had provided in the early years of this recovery. But the Fed is not behind the curve. 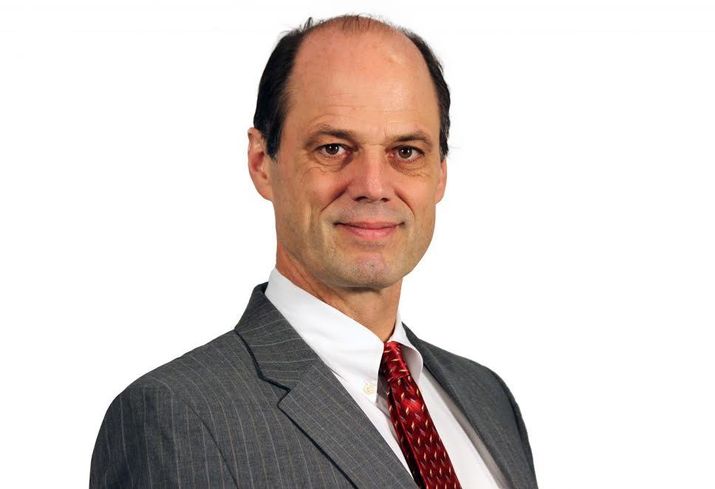 No, as inflation pressures are still surprisingly hard to find. The low unemployment rate does not reflect the labor market slack from those who are not in the labor force, which has damped wage pressures. The Fed is likely to raise rates cautiously until wage growth firms.

Investors are nervous about what comes next, although actual economic news so far has not been alarming. Financial markets have been attuned to possible inflation pressures, resulting in rising interest rates and elevated volatility in stock returns. While cap rates are low, the cap rate spread to yields on Treasury securities remains wide, and can accommodate some compression without upsetting commercial property prices — so long as the rate increases are gradual, which we expect to be the case.

Is there cause for concern — will we see a pullback in deal volume as a result?

There is no cause for concern about a moderate rise in interest rates (both short term and long term) over the next few years. Deal volume has already slowed a bit from its pace in 2015 to 2016 but continues at a good pace. Economic fundamentals — job growth, consumer spending — are well-maintained, and in fact are part of the reason that rates are rising. The risk would be a disorderly and sharp rise in interest rates in a short period of time, [which] could negatively impact property transactions; we consider this scenario unlikely.

Yes, we believe the Fed will raise rates this month. 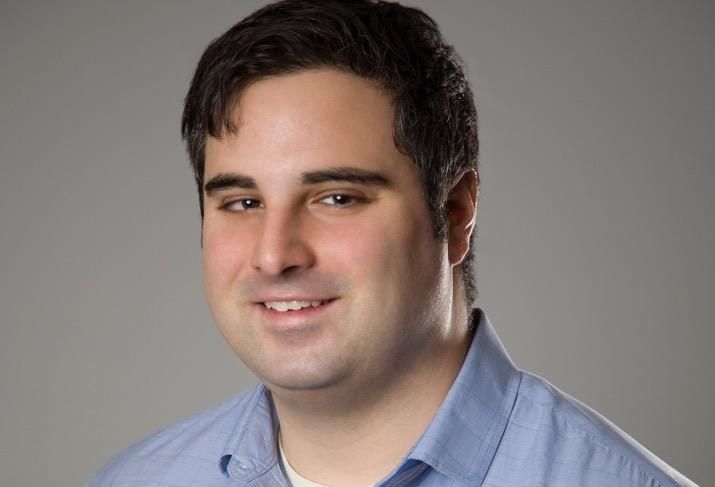 Whether or not the Fed raises rates three or four times this year is uncertain. We believe the economic data should continue its pace, and growth trends would warrant four rate hikes but this is a new regime under Powell and we will get much more clarity as to his thinking during his press conference following the meeting.

It appears investors are beginning to accept the new interest rate environment. In particular, seller price expectations have grown more reasonable. As long as the rise in rates remains steady and accompanied by continued economic expansion, there shouldn't be any large effects on deal volume. The risk would come should there be any sharp or unexpected move in rates or to economic growth.