Fed Raises Interest Rates For The Third Time This Year

UPDATE, DEC. 13, 2:45 P.M. ET: The story has been updated to include the impact of rate hikes on the commercial real estate industry.

In a move that was of little surprise to investors, the Federal Reserve raised short-term interest rates for the third time this year. 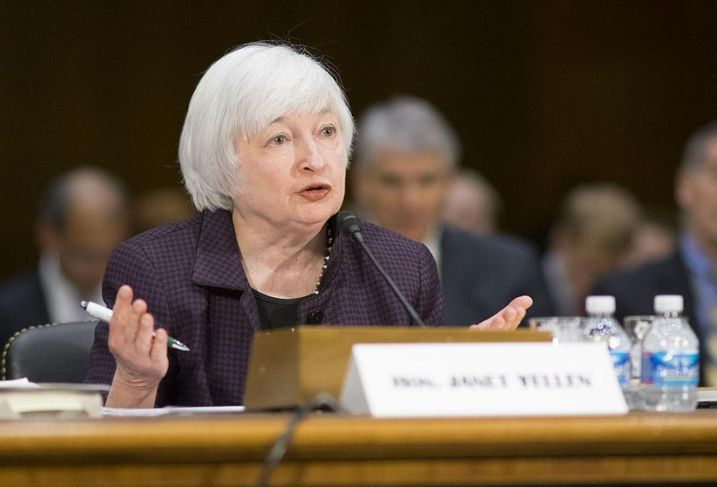 Inflation has yet to reach the Fed’s 2% goal. Job growth, on the other hand, continues to outperform, with employers adding 288,000 new payrolls in November — the country’s 86th consecutive month of job growth, according to the U.S. Bureau of Labor Statistics. Unemployment remained at 4.1% for the month.

Fed officials expect the economy to continue growing at a rapid pace, the Wall Street Journal reports, and anticipate moving rates another three times in 2018 should economic growth remain on par with expectations.

Though overarching commercial real estate fundamentals are strong, with investment activity picking up in Q2 and Q3 after a sluggish start to the year, investors remain cautious of rising interest rates and the impact of future government policies on their dealmaking.

Property valuations, though cooling, are still hovering near cyclical highs, causing some buyers to balk at the price tags when taking into account the length of the cycle, rising interest rates and future exit caps.

Still, continued growth is expected to persist next year, with some chief economists predicting next year could be the strongest since the recession. Tax reform could also play a large role in the continued growth of the industry.

CORRECTION, DEC. 14, 11:27 A.M. ET:  A previous version of this story inaccurately stated the amount the Fed increased short-term rates. The Fed boosted rates by a quarter percentage point, or 25 basis points. The story has been updated.