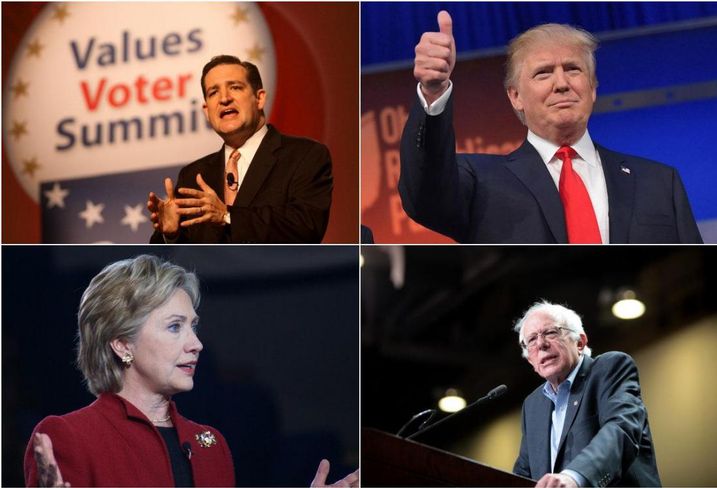 The 83-month expansion is already the fourth-longest in over 150 years—and with peaking corporate profits and wage pressures signaling an aging cycle, the next president will probably face a recession.

"If the next president is not going to have a recession, it will be a US record," Gad Levanon, chief economist for North America at the Conference Board, tells Bloomberg. "The longest expansion we ever had was 10 years," beginning in 1991.

Feeble growth has made this recovery particularly vulnerable to shock. The country has averaged just around 2% expansion since the end of the last downturn in June 2009.

Of course, the election itself is having a negative effect on growth, as companies and consumers are increasingly worried about its effect on the economy. And with Q1 growth at only 0.5% year-over-year, it doesn't take much headwind to spark a recession.

"It’s like a bicycle that’s going too slowly. All it takes is a little puff of wind to knock it over," Nariman Behravesh, chief economist for IHS consultants, tells Bloomberg.

Of course, billionaires Sam Zell and George Soros have seen a recession on the horizon for months—a concern that other experts have dismissed, and, so far, hasn’t come to pass. [Bloomberg]