CA Ventures has been growing explosively in the last four years, expanding beyond its student housing roots to become a $6.7B global real estate conglomerate that employs more than 200 people and is active in student housing, senior housing, multifamily and office.

The firm is one of the most active in the industry, with 30 projects valued at $2B in development. 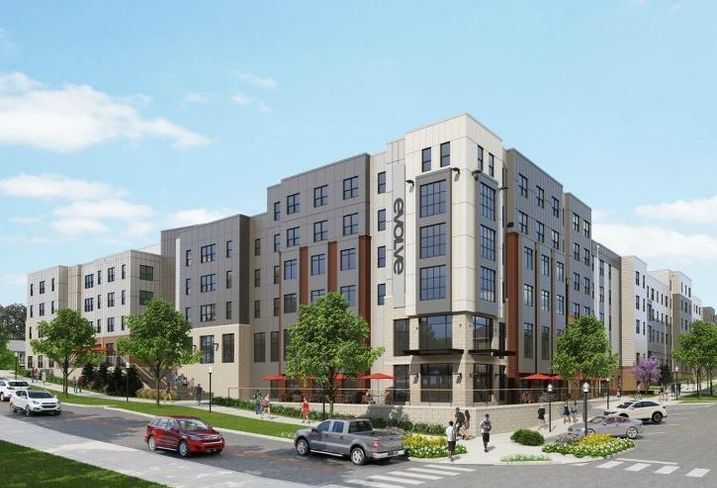 There have been a couple of major moves at CA Ventures in the past month. Former Chief Development Officer JJ Smith is now principal and president of the firm’s student housing division, which remains CA Ventures’ bread-and-butter. Sean Spellman came from Opus Development Corp. to fill the chief development officer role.

CA Ventures has found new development opportunities in college towns where the local economies are anchored around state-run universities. These schools are allocating funds for research and academics and are not developing housing for upperclassmen and graduate students, a void that CA is able to fill, although the majority of its student housing is for underclassmen. The firm has built 40 new student housing developments totaling over 20,000 beds since 2008. It is delivering seven new developments and 3,500 more beds this year, and has seven more slated to come online next year and eight planned for 2019. 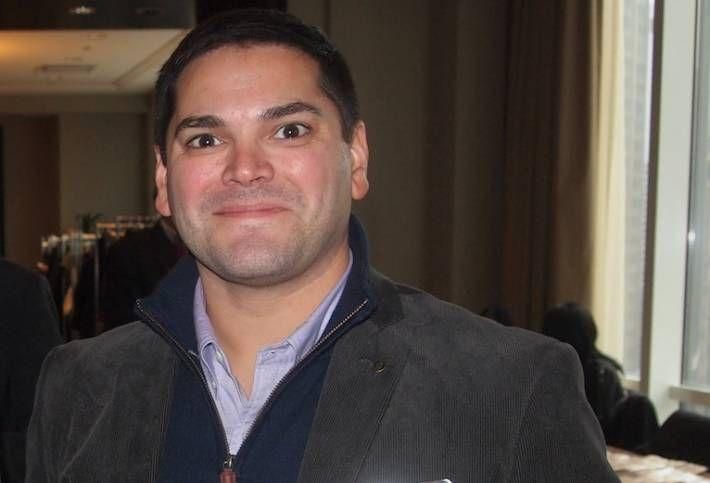 Student housing is also the focus of CA Ventures’ international developments. Smith said the firm wanted to replicate its student housing success overseas and discovered fertile markets in South America, particularly the western nations on the continent like Colombia, Peru and Chile. Smith said student populations in these countries tend to be in urban cores with little housing supply, and are denser than their counterparts in New York City, Chicago and San Francisco. Another reason CA Ventures focuses on these countries is that their governments are more stable than on the eastern half of the continent like Brazil and Argentina. CA Ventures is using demographic data and analytics from the census, local publications in markets it wants to enter and even brokerage white papers to determine which markets to penetrate, and to make development decisions.

That research helped catapult CA into senior housing, multifamily and office in 2012. CA Ventures’ expansion was driven by a desire for product diversification and identifying niche markets where consolidation had not yet occurred, much like student housing. 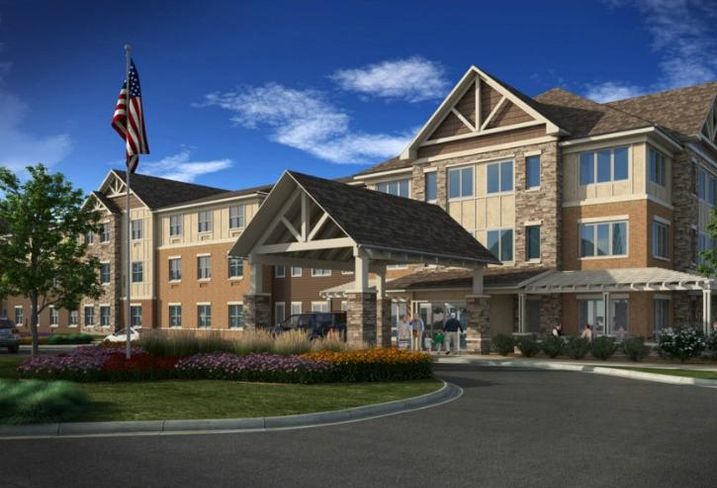 Capitalizing On An Aging America

Smith said demographics initially attracted CA Ventures to senior housing. More baby boomers are retiring daily and over 65% of senior housing stock was over 15 years old, resulting in a huge lack of new, modern facilities. CA Ventures also identified senior housing as the sector with the fastest speed to market. The firm started with developments in suburban and rural markets, and is now entering more urban infill markets because the population demographics continue to grow. CA wanted its senior living to focus on assisted living and memory care, and be private pay and not reliant on government assistance to pay rent.

In the office sector, Smith said CA Ventures prefers to be a value-add acquirer in secondary markets like Minneapolis. But there are outliers like 625 West Adams in Chicago’s southwest Loop, which CA Ventures is building with White Oak Realty Partners. That office building’s construction is being driven by the development boom in the nearby West Loop and the ongoing influx of corporations looking for a downtown presence. 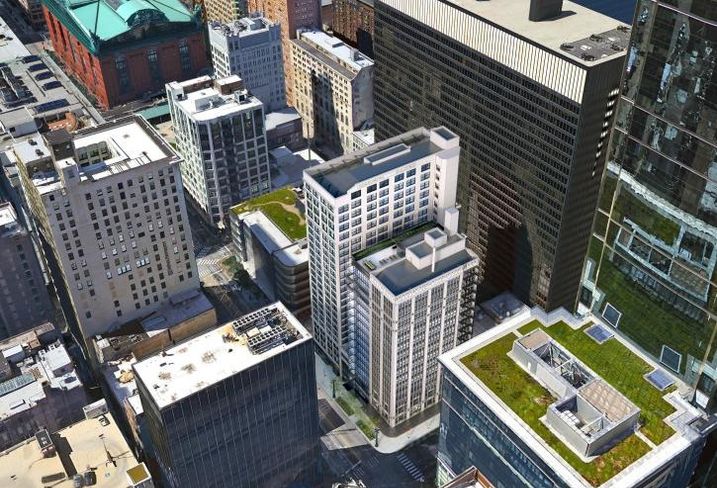 On the multifamily side, CA Ventures is focused on urban and suburban transit-oriented developments and is now seeing some of the ground-up projects like Kenect, which it built with Akara Partners, come online. CA Ventures has two other projects in the downtown pipeline. The Residences at 8 East Huron will be a high-end rental building for professionals and empty nesters with a larger unit mix and tailored amenity package targeting those specific renters.

In the South Loop, 1140 South Wabash is a TOD rental tower next to the Roosevelt Road ‘L’ station that will appeal to urban dwellers willing to sacrifice square footage for a lower overall rent price where a lot of their time can be spent outside the apartment and in the common amenity spaces.

CA Ventures has one of the more interesting adaptive reuse multifamily projects to hit downtown Chicago in quite some time. In June, CA Ventures agreed to buy the Century Building at 202 South State and the Consumers Building at 220 South State for $10.4M and will convert them into 429 apartments in a $141M redevelopment.