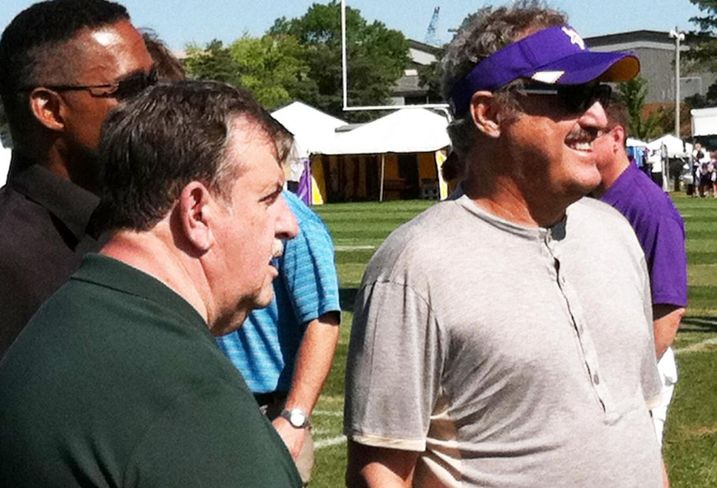 Minnesota Vikings owner and chairman of the Minnesota Vikings Football LLC, Zygmunt "Zygi" Wilf, is a New Jersey-raised real estate developer. Wilf has a bachelor’s degree in economics from Fairleigh Dickinson University and a degree from New York Law School in Manhattan.

Born in Germany in 1950, Wilf is the son of Holocaust survivors who later moved to America and founded Garden Homes Development in 1954. The family-run business owns and manages more than 25M SF of retail, commercial and residential developments across the U.S., according to Bloomberg.

In 2005, he and his brother Mark Wilf purchased the Vikings and have since helped fund the development of U.S. Bank Stadium, one of the largest construction projects in the history of the state. The future of the project was called into question after the two ran into some legal trouble in 2013, which resulted in a payment of $84.5M to two former business partners who were found to have been defrauded by the Wilfs in a real estate deal during the 1980s, USA Today reports.

While the verdict caused some speculation about the bearing it would have on the brothers' ability to contribute their planned $477M to the $1B stadium, the concerns have proven to be unfounded. In addition to contributing the initial fund in full, the Wilfs have promised another $125M toward the project.

Read on to learn more about the assets of Zygi Wilf: 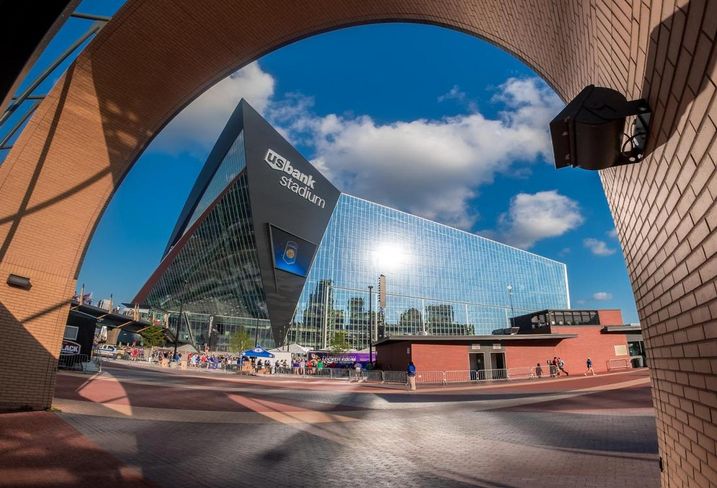 While U.S. Bank Stadium, which will be home to the 2018 Super Bowl, was funded through a variety of sources, including charitable gambling taxes, according to the Star Tribune. Zygi Wilf and his brother Mark contributed $477M to the project.

The stadium cost a total of $1.13B and is twice the size of the Metrodome, which stood in its place prior to the creation of the new structure. It took an estimated 8,000 workers and 4 million hours to complete and has seven levels, two concourses and approximately 70,000 seats.

Shaped like a Viking ship, the massive stadium has a glass exterior and five large doors that range between 75- and 95-feet tall to allow fresh air to enter the building. It also features a clear roof made of ethylene-tetra-fluoro-ethylene that allows visitors to see the outdoors while maintaining cover from the elements.

In addition to being home to this year’s Super Bowl, the stadium also hosts concerts along with a variety of other sporting events, including baseball and soccer. 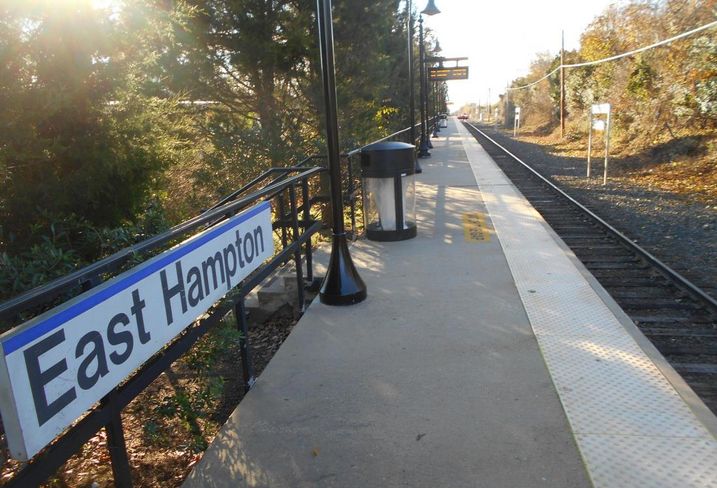 Purchased in March, Wilf’s Cross Highway estate in East Hampton is an 8,900 SF home on a 2.5-acre lot. The estate comes complete with a pool, a spa and a sunken tennis court, in addition to a parking court and a three-car garage, according to Zillow.

Inside the home are 10 bedrooms, nine bathrooms, fireplaces in both the living and dining rooms, a large marble-adorned kitchen with butler pantry and wine room, a library and a screened-in sunroom.

The house also boasts an elevator, a gym, a theater and a recreation hall, as well as a full outdoor dining and entertainment area.

But the estate has not come without issues. In April, Wilf and his contractor, Craig James Socia, reportedly ran into some trouble with local police after the pair cut down trees and shrubs on what was ultimately deemed to be public property in front of Wilf’s estate, 27 East reports.

The pair was issued a citation after the incident was reported to the Village of East Hampton and subsequently investigated by code enforcement officers. 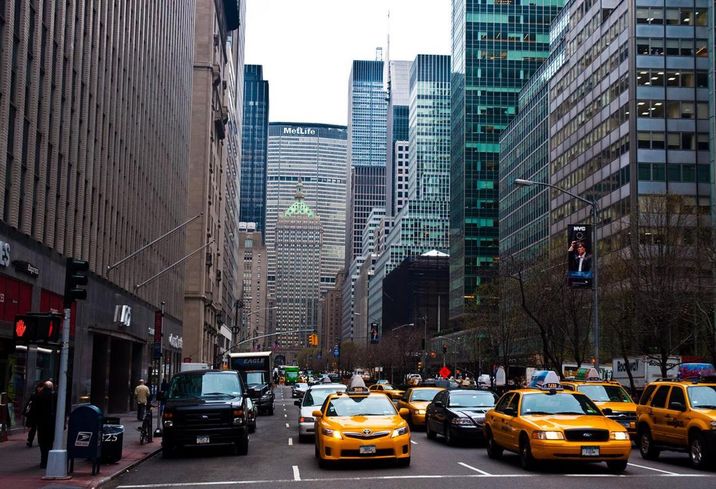 In 2011, Wilf and his wife, Audrey, purchased 778 Park Ave. for an estimated $19M. The couple got it for quite the steal as the home had initially been listed for $24.5M two years earlier, Observer reports.

The full-floor pad includes four bedrooms, 4.5 bathrooms, six massive terraces complete with carefully groomed greenery and a fireplace. The master bathroom also offers marble finishings and  a wood-paneled library offers the perfect place for an avid book lover to sit back and relax.

As for the rest of the home, 12-foot ceilings and soaring views of the park add to the ambiance. 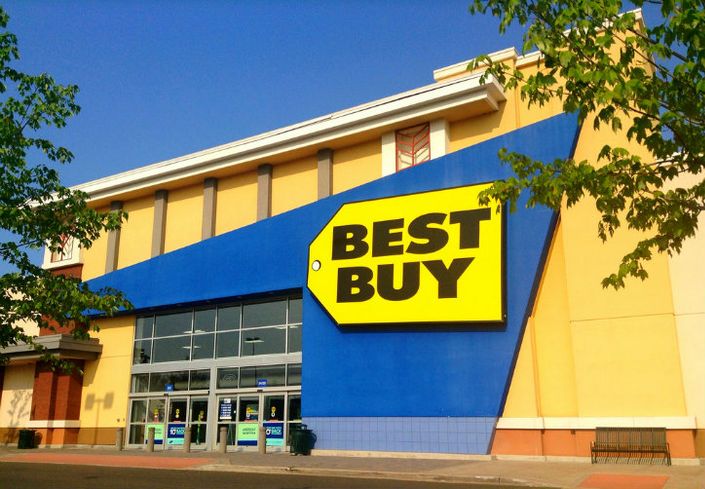 Established by the Wilf family in 1955, the Short Hills, New Jersey-based real estate companies manage and develop residential properties as well as 25M SF of retail and commercial space in states across the U.S., including New Jersey, New York, Connecticut, Maryland, Rhode Island, California and Florida.

Garden Homes was first created to focus on the construction of single-family homes in the New Jersey area but eventually expanded to include the development of shopping centers and office buildings.