Millennials Don't Want To Golf. They Want To Farm 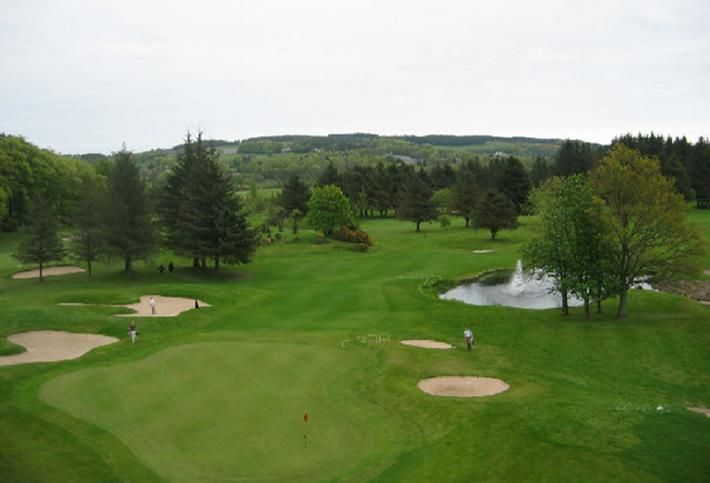 A new type of neighborhood is taking hold of the millennial generation and it could prove to change the face of golf communities across the country.

These new communities are called "agrihoods," or agricultural neighborhoods. The areas are often planned around working farms and offer green space, barns, outdoor kitchens and farm-to-table restaurants that appeal to the millennial generation because they allow residents to do environmental good in a community-based setting, Business Insider reports.

An estimated 150 agrihoods have already cropped up across the U.S., ranging from Rancho Mission Viejo in Orange County and The Cannery in Davis near Sacramento, California, to Serenbe in Chattahoochee Hills, Georgia, and Kukui’ula in Hawaii, which allows residents to harvest their own guava, papaya and pineapples, the Orange County Register reports.

Meanwhile, approximately 100 golf courses have closed over the last five years, and with demand continuing to fall steadily, many developers have begun to take note with some trading in the golf clubs for garden hoes.

Miralon, a 300-acre sustainable community, was once an 18-hole golf course in Palm Springs. It will now host dozens of acres of olive groves, dog parks, exercise stations and firepits and 6.5 miles of hiking paths, which were formerly used as roads for golf carts.

The neighborhood is slated to break ground by the end of 2017 or early 2018 and like most agrihoods, is expected to attract a number of millennial homebuyers.