6 Markets Where Millennials Overwhelmingly Live With Their Parents 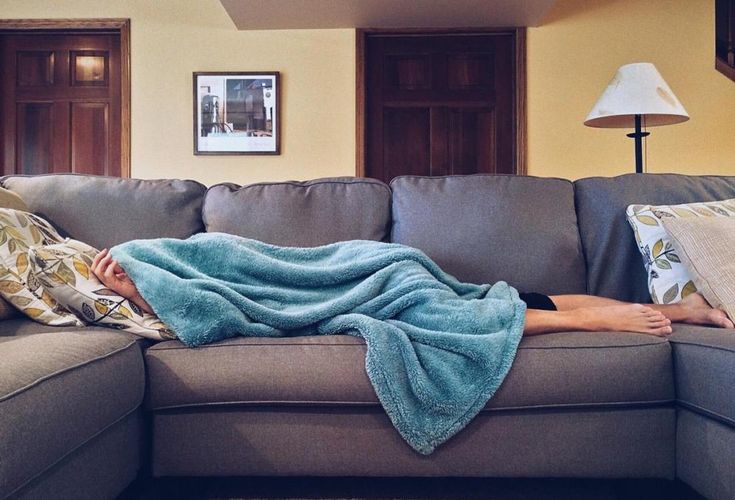 More Millennials live with their parents than any other generation in the last 130 years.

U.S. census data shows 34.1% of Millennials between the ages of 18 and 34 still live in their childhood homes, and in several of the largest metro areas in the country that figure is closer to 45%.

While it is easy to blame Millennials' failure to leave the nest on claims of self-entitlement or fear of the real world, a new Abodo report suggests the disparity between income and rent is the real culprit. The U.S. government defines cost-burdened renters as people who spend more than 30% of their income on rent, yet in America's 16 largest metros the cheapest median rent would consume at least 68% of the median income of Millennials still living at home, and in some cases 90% or more of that income.

Check out the six U.S. markets where Millennials overwhelmingly live at home more than anywhere else in the country. 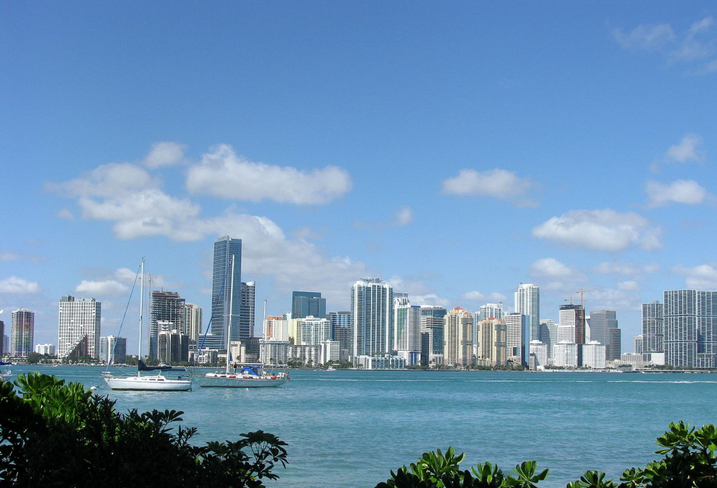 More Millennials live with mom and dad in the Miami area than any other major metro in the country, which is not such a surprise considering it would take 90% of their median monthly income to cover rent. Miami is one of the top U.S. cities for Millennials, and is suffering from overdevelopment, with experts projecting that many of the city's planned condo developments will never break ground as overbuilding concerns slow luxury construction. 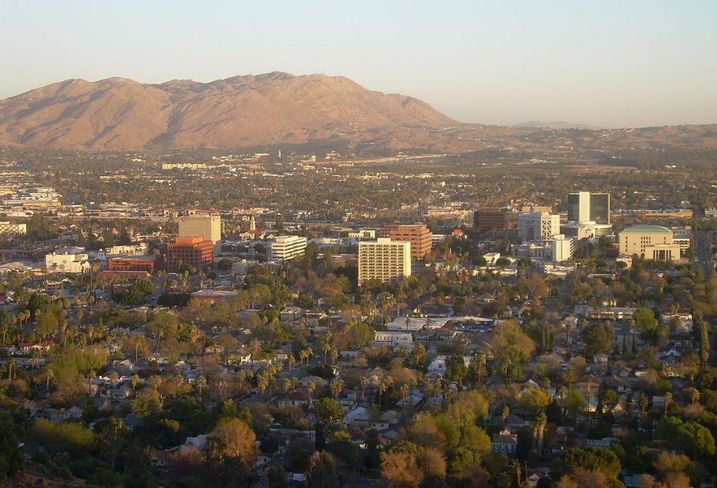 Just barely behind Miami, the Riverside-San Bernardino metro areas exceed the California state percentage of Millennials living with parents, which stands at 38.4%. A month's rent here would cost the typical Millennial living at home a whopping 94% of their income, and that is assuming they are lucky enough to be employed. Unemployment is a valid concern in this market, which has the highest Millennial unemployment rate among the largest U.S. metros. 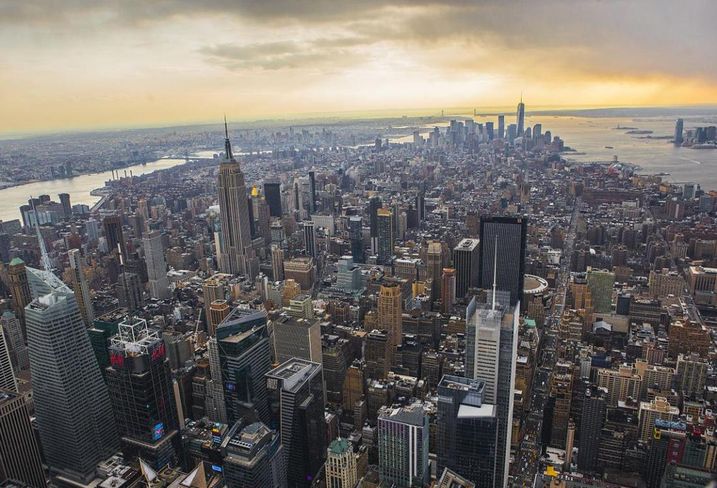 While affluent Millennials in New York drive the demand for co-working space as the hot new amenity offered by luxury apartments, the other half (almost) still live at home. The median rent in the New York metro area is about 83% of the income earned by most Millennials living at home. This may explain why New York's ranking as a Millennial-friendly city is dropping. 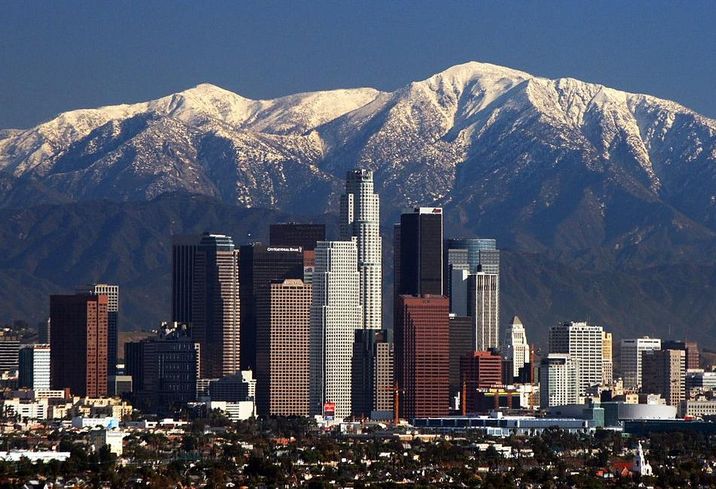 Average rents in Los Angeles would sap 97% of the income earned by Millennials who live at home, leaving $36/month to cover groceries, healthcare and other expenses, not including perhaps the occasional night out. 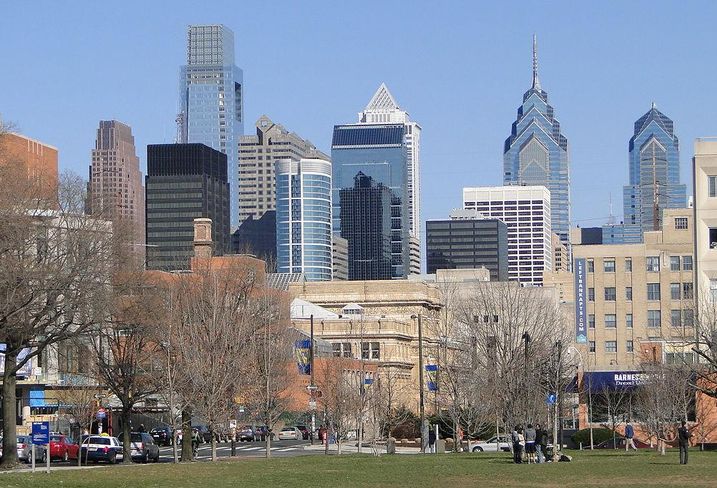 Millennials living in the Philadelphia metro area, which includes Camden, N.J., and Wilmington, Del., are faced with unemployment levels and rent prices that demand 74% of their median incomes. Experts say the Philadelphia multifamily market is completely underserved as Millennials continue to flood the city, estimating that if the market added 10,000 units overnight it would only take a minute to absorb it. 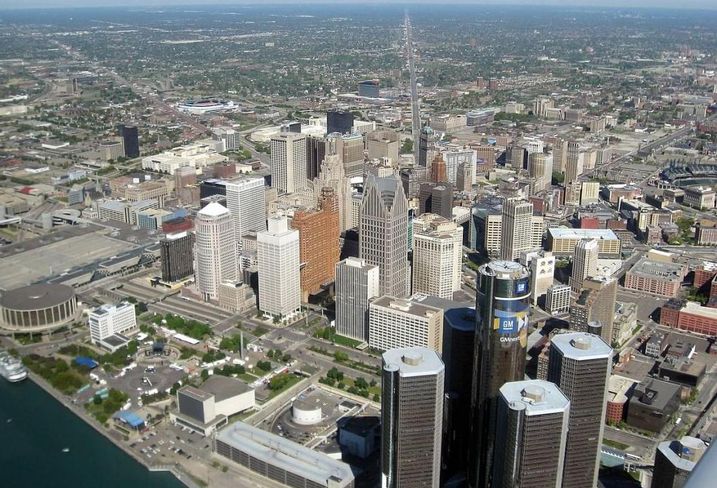 Detroit has one of the highest Millennial unemployment rates in the country, and while the area's median rent is on the lower end of the spectrum, apartment rents here would still consume 80% of the income earned by Millennials living with their parents.