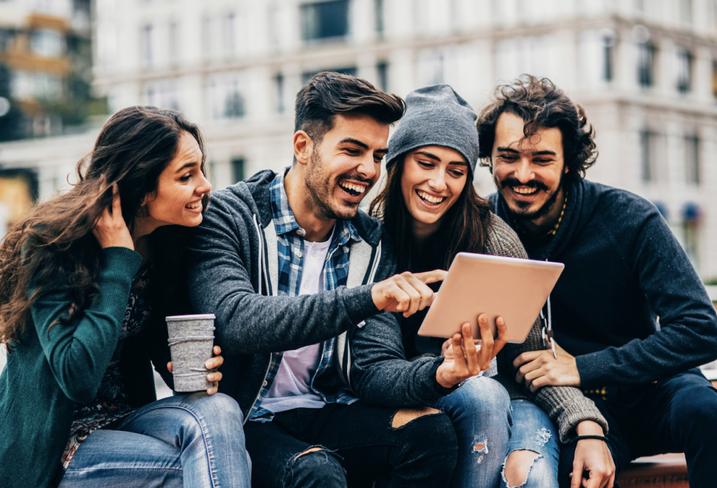 Millennials' affinity for cities seems undeniable, as the increasingly car-less contingent relies on the accessibility and conveniences that urban environments offer. Many millennials value the entertainment, nightlife and energy of major cities, but as they mature, accumulate wealth and contemplate settling down to start families, a growing number are finding the frenetic pace of city life does not suit their aspirational lifestyle. A 2013 Demand Institute Housing and Community Survey found 48% of millennials want to live in the suburbs, while only 38% wanted to be in cities.

More family-oriented suburbs typically offer more space, privacy, safety and quiet with better schools. For many millennials, those factors still exemplify the American dream, and are associated with comfort and stability. Suburban lodgings, particularly stand-alone homes, can telegraph success to friends and family.

"As we analyze population trends, it could be argued that we are in the beginning stages of a shift in millennials' preferences as they age and consider having families of their own," KeyBank Executive Vice President Dan Baker said. "But, liquidity is still a real obstacle to homeownership for them, and we are seeing just over half of all millennials today are renters." 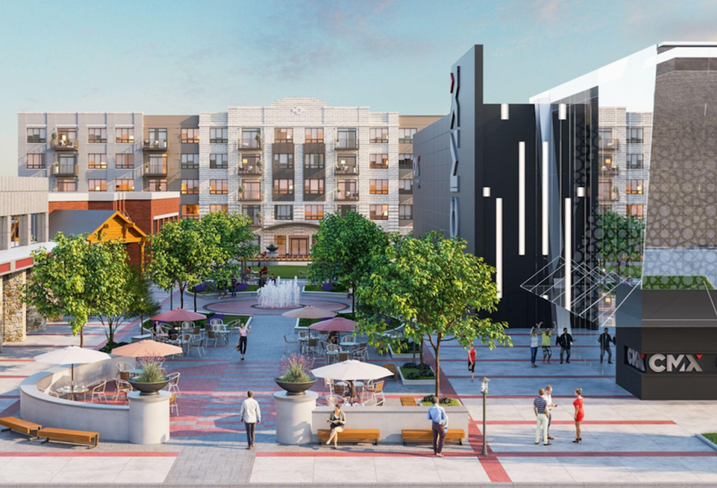 Courtesy: Village of Wheeling
Rendering of Wheeling Town Center in Wheeling, a suburb of Chicago

Although stagnant wages, student loan debt and rising prices make homeownership difficult for millennials, an increasing share of the second-largest generation, which is 75 million strong, has climbed the corporate ladder or started companies to accumulate enough money for the purchase. Higher educational attainment correlates to higher, yet deferred, rates of homeownership.

When it came to proximity to grocery stores, restaurants and retail, the Demand Institute found that in each category, approximately half preferred to be within walking distance compared to a short drive. Many are responding from experience, as a Zillow survey published in March found only 33% of millennials live in urban areas, while 50% already reside in the suburbs, and 88% of millennial households own a car (down only 1% since 2001). 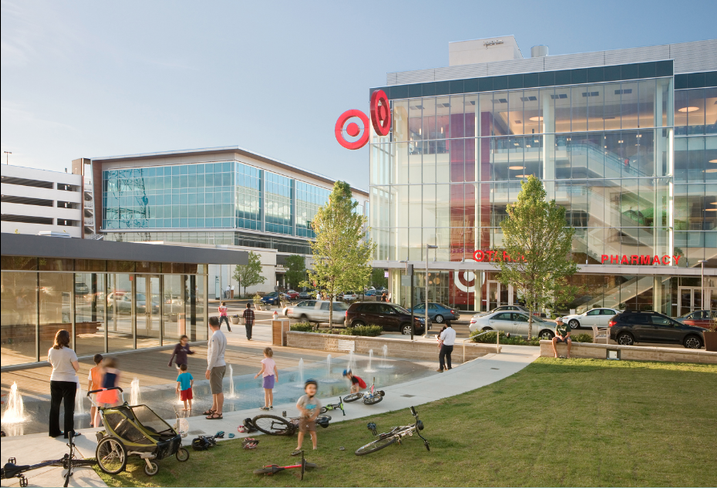 L.F. Jennings
Rendering of new buildings in the Mosaic District in Merrifield, Va., a suburb of D.C.

The suburban destinations rapidly becoming millennial hotbeds closely resemble cities in their amenities, demographics and the lifestyle they afford. With higher densities, taller buildings, 24-hour stores and the integration of retail, residential and office, these walkable oases pulsing with downtown energy have been dubbed “surban.” Riverside, California, San Antonio, Texas, and Orlando, Florida, have received the greatest influxes, with their populations aged between 25 and 34 swelling 16.2%, 14.4% and 13.9%, respectively, between 2010 and 2015.

But when it comes to innovation, cities remain unmatched, and according to science author Steven Johnson, a city 50 times larger than its neighbor is 150 times more innovative. Since, according to the Brookings Institution, millennials will constitute 75% of the workforce by 2025, where they choose to live now will have long-term macroeconomic implications.

City officials may have to rethink policy to retain millennials, who are vital to cities’ commerce and corporate engines. Economists may take comfort in knowing that just 11% of millennials consider a home permanent, and the ephemeral generation could quickly revert to its desire to live in cities.