The hype surrounding golf course communities can be tracked all the way back to the mid-1920s when one of the first golf course communities was established in Temple Place, Fla. But it was not until the 1970s and 1980s that these projects really started gaining momentum, capitalizing on the popularity of the sport at a time when middle-class Americans would happily pay a large premium for a home on a golf course. 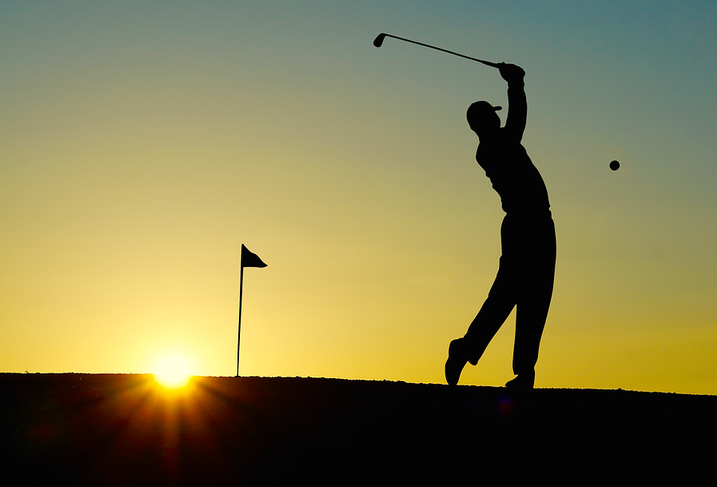 Fast-forward a few decades and golf communities are not the catch they once were. Courses around the country have been closing by the hundreds. There were more than 13,700 golf courses nationwide in 2015, according to the National Golf Foundation, down from 16,000 in 2009, of which 3,200 had communities built around them. That is a 14% drop in the total number of golf courses within a six-year period.

Falling demand and a major hit to disposable income, courtesy of the financial crisis, has left developers of these communities desperate to sell, and homebuilders eyeing the properties as possible redevelopment opportunities, with local governments only too happy to offload the lifeless land for a development that will boost tax revenue.

“I don’t think it was the crisis so much as the decline in popularity of golf,” Brent Baker, Southeast Florida division president of the Atlanta-based Pulte Group said. “Certain clubs have more golf than they can support and are focusing on reducing and lowering costs … Certainly if you have a course that’s been closed for five to 10 years, a lot of cities want to see that land redeveloped to bring in new tax [revenue] and desirable land use.”

Once Upon A Booming Tee Time 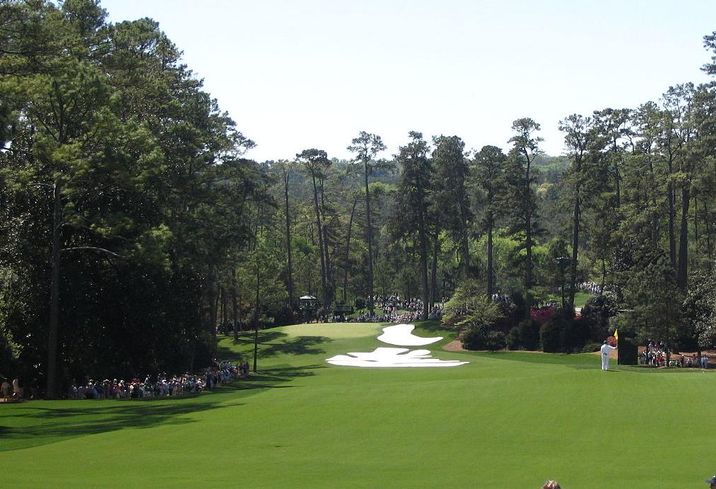 Back when the housing market was booming, homebuyers were grabbing houses on golf courses for roughly a 20% to 25% premium without blinking an eye.

For golfing enthusiasts, the decision was simple. Why frequent the course and the club as a visitor when you could live in a house overlooking the course instead? This was often the case as most of the master planned developments were designed with future single-family housing developments in mind.

Most homeowners paid a monthly fee to the club or on their homes in return for membership and added privileges on the course. That money kept the course up and running, Los Angeles law firm SulmeyerKupetz attorney Steven Werth said.

“The problem is that developers sometimes build golf courses to sell houses with golf course views, and not to create a profitable long-term golf course,” Werth said. “The golf course premium that a homebuyer pays to be near a golf course may be too high, given the high-risk nature of the golf course business in that revenue structure.”

Once the millennium hit, golf dropped in popularity, taking steady golf course cash flow with it. This resulted in many owners shutting down courses en masse, leaving homeowners paying a premium on unavailable amenities. This problem was exacerbated by the recession: Many golf communities collapsed under tighter credit lending standards. That pumped the brakes on new construction and sent property prices plummeting as financially strapped Americans turned away from luxuries to cut down on costs.

Baker said the sport’s lack of popularity, coupled with oversupply, is more at fault for the state of golfing communities than the financial crisis.

"[We’re] seeing an unwinding of the natural laws of supply and demand working,” he said. “People aren’t playing as much as they were, and there’s an oversupply in courses.” 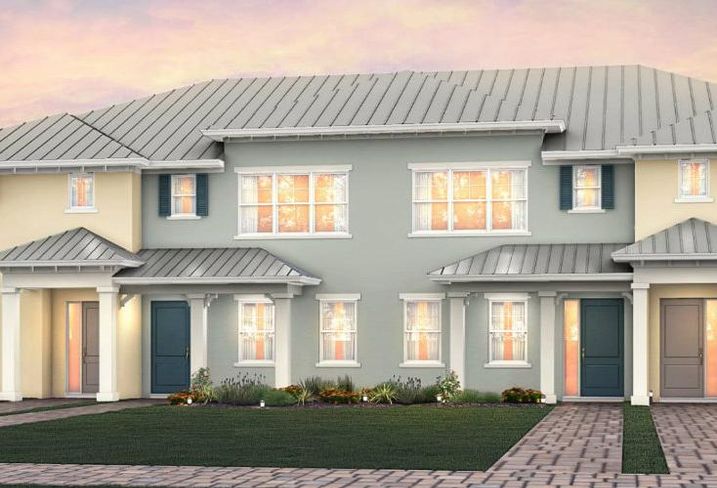 In some cases, trying to unload these failed properties has been a noose around developers’ necks. Many golf courses are built atop land with specific zoning codes that restrict its use to open space, presenting challenges. But Baker said if that land has been idle for some time, local governments may be open to redevelopment possibilities.

Such was the case for Pulte Group’s Parkview at Hillcrest development, for which it received unanimous support from the city. It bought the former Hillcrest Golf Course in Hollywood, Fla., to develop 645 single-family homes on the 160-acre parcel of land. The former 18-hole golf course is being condensed into a nine-hole course and redeveloped into a gated community including both townhouses and single-family homes. Construction on these 1,500 SF to 3k SF homes was underway as of Sept. 8.

The developer announced a similar purchase this year, tapping a 40-acre site in Boca Raton, Fla., within the Boca Lago Country Club, where it will develop a 130-unit retirement community. The $8.3M transaction was one of several the company has made within the past year taking advantage of failed golf courses in South Florida.

Not all golf courses are struggling. Some of the most renowned golf communities in the country were developed by golf legends, and are still thriving. Such is the case for Bobby Jones’ co-founded course, the Augusta National Golf Club, where the best golfers in the world are teeing off at the Masters Tournament this week.