Will Debt Funds Help Bring About The Next Real Estate Downturn?

As the real estate industry recovered from the Great Recession, banks became more cautious in their lending practices and opened the door for debt funds. But those funds are at risk of falling into the same trap that banks are avoiding this time around. Banks are unwilling to give out loans that leverage more than 60% or 65% of an asset, which has left investors and developers eager to make deals willing to look for nontraditional debt sources like private funds. As for why banks are no longer encouraging such aggressiveness, there is some disagreement.

“I think it has 95% to do with the regulations put in place,” BB&T Bank Senior Vice President Bill Lloyd said. “The regulators are always concerned about the last fiasco, which they helped to create. [The last recession] was more on the residential and land side, and now they’ve decided to take that tack to the commercial real estate side.”

“It’s not so much regulation, in my opinion; it’s more of bankers having a better memory this time,” Capital One Senior Vice President Jeff Wallace said. “They’ve brought the leverage points down, and I don’t think that was due to regulation. I think they’re being more conservative this time.”

In previous cycles, if an owner wanted more debt than banks were willing to provide, they went to find a mezzanine lender, which gave out less capital at the higher risk point and received higher interest payments as a result.

Now, debt funds are willing to be “one-stop debt shops,” Wallace said, leveraging up to 75% of a property with a single loan. The interest payments wind up somewhere between that of a traditional bank loan and the higher mezzanine rate.

The upshot of the new reality is that the debt market has become intensely competitive — more competitive than it has been since the recession, Lloyd and Wallace said.

Although banks are still behaving differently than they did a decade ago, debt funds have made it more challenging for banks to employ their capital, which has drawn them out of their shell to an extent.

“In the last 90 days, I’ve seen bankers leverage more aggressively than they have in the past 10 years,” Wallace said. “I don’t see the banks getting back to the traditional 75% leverage points, but I think you’re seeing other parts of the structure erode.” 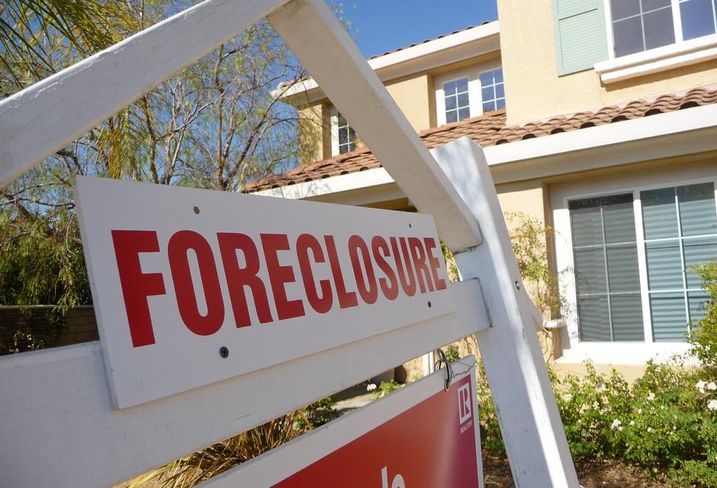 Encouraging higher leverage was seen as a predatory practice by banks encouraging homeownership for under-qualified individuals and families before the recession, but commercial real estate owners have their eyes open. Borrowers and lenders are aware of the gamble involved with such leverage, which is related to why both are placing their bets on short-term loans.

“[The prevalence of short-terms loans] is a combination of the availability of capital and the fact that we’ve been in an intermediate-term, stable rate environment, and people have been frustrated that they haven’t been able to exit from properties because rates went down,” CBRE Capital Markets Group Senior Vice President Jerry Kranzel said.

Capitalization rates have been more and more compressed through all of this, which means that players on every side are accepting marginally smaller returns to get deals done. Eventually, the other shoe will drop.

“A lot of lenders are going short, assuming that they can reposition and sell at a low cap rate,” Lloyd said. “So the economic returns aren’t as high as they’ve been in past cycles … There is more risk, and interest rates are going to rise more rapidly than people think, and then cap rates will go in the other direction. So value can be destroyed for reasons that have nothing to do with the properties’ performance.”

However severe or soon it may be, a downturn is inevitable. The aftermath of the previous recession may have contributed to the lengthiness of this current cycle, and it almost certainly influenced how the next one will hit.

“Rather than the banks take the first loss as the high-leverage provider, which is quasi-government money or public money, you’re seeing the debt funds take the highest leverage, so if there is a correction, theoretically that would be more of a private loss than a public loss,” Wallace said. “It may just be a quicker recovery for the banking sector.”

Debt funds are not simply sitting on billions of dollars in cash; in many cases they are taking out loans of their own to finance the loans they give to developers. It is a cycle that could make a layperson’s head spin, but the banks are not totally insulated. Some may benefit, as an owner defaulting on a debt fund loan may cause that fund to default on its loan with the bank, which would then allow the bank to take over a property. But a rash of foreclosures, just like during the last recession, would be a distressing outcome.

“If, through the back door, debt funds are borrowing from banks, then it could come back to hurt the banks as well, just as the last downturn came about because banks lended to institutions that we thought were bulletproof,” Lloyd said.

By all accounts, enough has changed since the last recession that no one seems to believe the next downturn will be as cataclysmic. Both Wallace and Lloyd believe that banks’ unwillingness to push leverage to 75% will provide a shield, and that enough players still have the liquidity to forestall a debt crisis.

“There’s a lot of cash sitting on the sidelines from, say, pension funds, that would like to go into real estate, and they’re just waiting for a correction,” Lloyd said. “And that will help stabilize things.”

Lloyd, Kranzel and Wallace are among the panelists who will discuss debt funds and other topics at Bisnow's Philadelphia Capital Markets & Real Estate Finance event on March 15.