CMBS loan issuance was down 34% in the first quarter of the year as lenders scrambled to clear their loan history before the new risk retention rules set in.

The end of March marked the first full quarter under the new risk retention rules, which aim to tighten commercial lending standards by requiring issuers to keep 5% of the value of any loan on their balance sheets, rather than selling it entirely in the form of bonds. 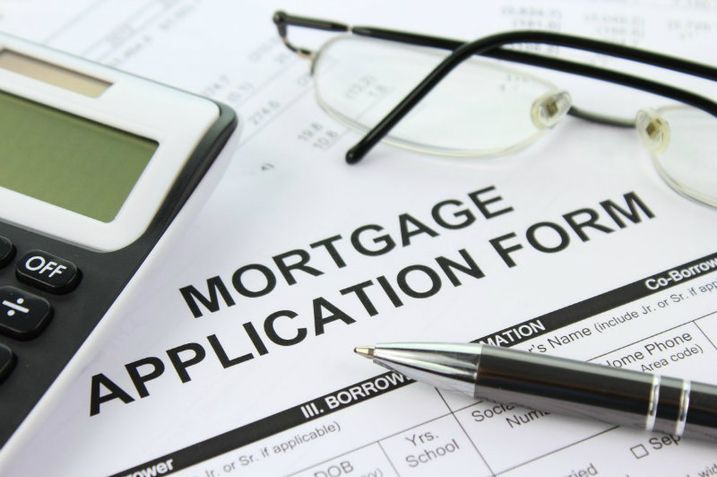 The rules took effect in December, and in some cases, these rules have made CMBS loans less profitable to issue, requiring CRE sponsors to put up more capital to see a deal through.

The lack of loan issuance came as no surprise to the industry, according to Trepp’s Catherine Liu. Lenders did not issue any commercial loans in January, but from Feb. 1 to March 15 CMBS transactions amounting to $11.1B went through — down 34% compared to the previous 12 months, according to TreppTalk.

In addition to slow lending activity, billions in CMBS loans continue to approach their maturity debt as the year goes on. Of the $61.1B in CMBS debt maturing within the next six months, $6.7B is due in March. Most of these loans were issued in the late stages of the commercial real estate bubble, either in 2006 or 2007, and many of these properties may not meet today’s credit standards.

Despite talks of President Donald Trump’s push for financial deregulation, the industry does not foresee credit standards loosening any time soon. As a result, alternate lenders such as institutional investors and developers are increasingly tapping into the debt lending business to fill a void left by banks.