CMBS delinquencies are through the roof, with nearly a quarter of hotel- and retail-associated loans breaking bad. Even other property types are seeing delinquencies inch up. 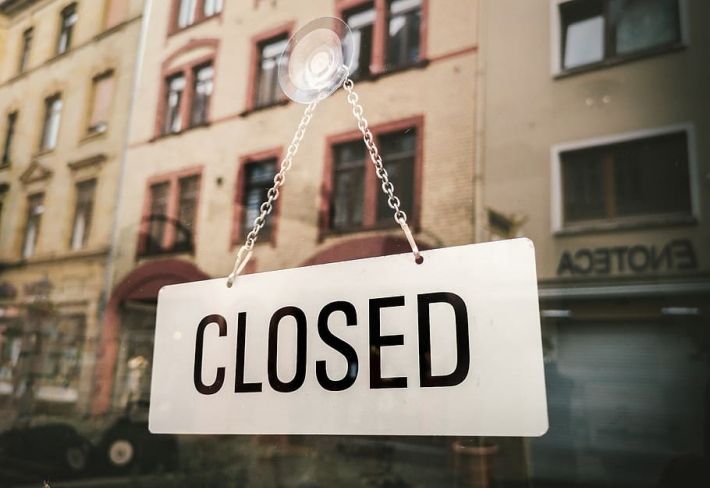 These trends are preconditions for a robust distressed asset market, but much still has to happen before the dreams of pandemic-era grave dancers are realized, experts say.

"Opportunity for distressed assets is clearly rising, but there are still a lot of unknowns," DBRS Morningstar Vice President of CMBS Analytical Services Steve Jellinek said.

For example, considering retail bankruptcies and store closures, the future tenant base of a property or a portfolio is fluid.

"We also haven't seen a lot of properties handed over to special servicers yet," Jellinek said. "We don't know how many ultimately will be, or their valuations. Distressed investors are watching for those numbers, but they don't exist yet."

"We expect to see most distressed deals come across our desks in 2021," Virtus Real Estate Capital Chief Investment Officer Kevin White said. "If a deal is outside of retail or hospitality and it's distressed right now, it was broken before COVID-19."

Putting further pressure on the health of CMBS loans (and all of the commercial real estate sector) is the outlook for the macroeconomy for the rest of the year. According to the International Monetary Fund's latest forecast, the U.S. economy will contract by 8% this year, though it will see a partial recovery in the form of a 4.5% expansion in 2021 (the U.S. economy grew by 2.3% in 2019).

Also, unless Congress and state legislatures act in the near future, federal support for the economy will significantly diminish later this summer. The CARES Act, which added $600 per week to unemployment benefits, expires on July 31. The federal Paycheck Protection Program is winding down, and a number of state moratoriums on evictions will also be ending soon.

All of that is setting the scene for a solid investment climate. Eventually.

"Gearing up to invest in distressed commercial real estate isn't a matter of waiting around with your powder; it's an active process long before any deals are done," Reonomy Market Analyst Omar Eltorai said. 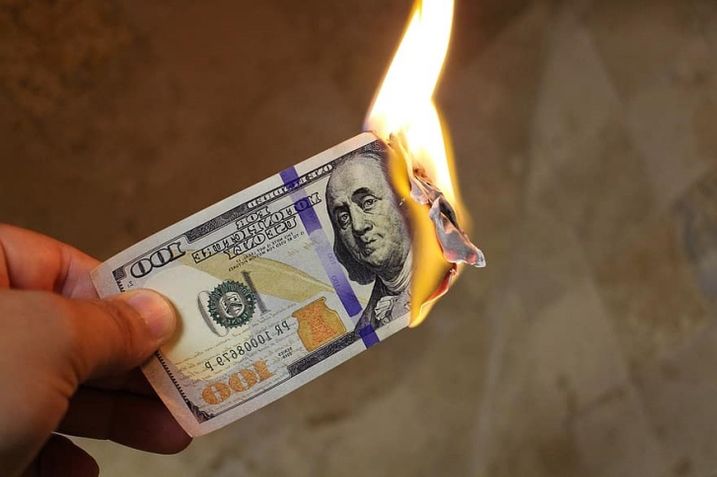 KBRA notes that among conduit loans, a significant number (5.2% of the $231.5B that it tracks) have yet to go to a special servicer, though many are more than 30 days delinquent.

"This could reflect the large magnitude of COVID-19 related relief requests and the resources and ability for the servicer and special servicer to review ... before deciding if a transfer is necessary," KBRA said in its most recent report.

In short, even in times of great economic distress, getting to the special servicer takes time. In the meantime, investors have their dry powder ready, though the term hardly does justice to the mass of investment capital ready to acquire distressed commercial real estate.

"On the sidelines doesn't mean inactive," Eltorai said. "There's a lot to do right now in finding where the distressed deals will be, and that's what the billion-dollar funds are doing now. Even if there is a flood of distressed loans not quite ready to hit the market, and it's only a trickle now, that doesn't mean it's early in the game."

Distressed buyers are anxiously looking for deals, White said. Unlike 2009, there is a lot of liquidity ready to go, so the discount for good assets isn't going to be as significant as it was after the financial crisis.

"But we believe there will be better buying opportunities post-COVID than there was pre-COVID,” White said.

For some investors, current conditions will mean the possibility of lower prices but not a fundamental change in their overall acquisition strategies.

"We seek out all property types, including those that are at a crossroads in their viability, because we have the experience to bring those properties into the next phase of their life cycle," Mason Asset Management President Elliot Nassim said. "It's always our goal to add value to our properties, and we're confident that we will be able to continue doing so."

As a retail owner, Mason Asset Management currently has a national portfolio of more than 120 shopping centers, including 45 regional malls, totaling more than 30M SF.

A wildcard in CMBS delinquencies? The prospect of a government bailout. The retail and hospitality industries have been lobbying hard for the federal government to step in. If that happens, that would possibly delay, or even forestall, a tide of delinquent loans.

"Commercial real estate has been left out of the government's relief programs so far," said International Council of Shopping Centers CEO Tom McGee, whose organization has been lobbying hard for pandemic relief.

"Supporting the CMBS market is clearly quite important," McGee said. "The rigidity of the structure is such that it's difficult to negotiate forbearance, but the Federal Reserve could devise a plan to deal with the situation."