Miami After 90 Days Of Coronavirus: 'The Distress Is Definitely Coming'

Three months ago Friday, Miami-Dade Mayor Carlos Giménez issued an executive order declaring a state of emergency due to the coronavirus. Shutdowns of restaurants, hotels, beaches, trains and parks all followed.

David Beckham’s brand-new soccer team, InterMiami, stopped playing after just its second match. Richard Branson’s Virgin Cruises, which was about to launch from Miami, had to call off its debut. Four days later, the Dow Jones Industrial Average fell almost 3,000 points, the biggest one-day plunge ever. 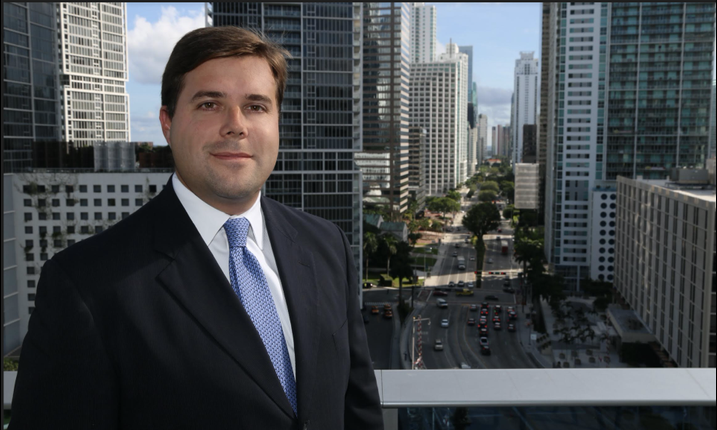 Miami-area restaurants were allowed to reopen May 18, hotels last week, gyms this week and beaches could reopen Wednesday. But Flores and other commercial real estate experts said that because of government-mandated loan forbearance and relief packages, the past 90 days have essentially kicked a can down the road — the next 90 or 180 days will provide a clearer picture of the economic fallout from the coronavirus.

Flores said that while there is no shortage of investors who have lined up capital anticipating distressed assets coming on the market, Oaktree Capital alone is raising a $15B fund. “Potential sellers have deferments or standstill agreements and are not ready to sell," he said. "The water hasn’t boiled yet.”

Neisen Kasdin, a land use and zoning attorney, said the proverbial rubber will start hitting the road this summer. For troubled companies that have so far squeaked by with cooperative landlords, grants and PPP loans, as those run out, "Businesses will either have to pay, or sell, or cut some sort of deal,” Kasdin said.

It has become clear that multifamily, office and industrial are better-insulated than hospitality and retail so far. Bisnow last week surveyed landlords about June rent collections and found informally that apartment collections ranged from just below 90% to nearly 100%, industrial around 98%, but retail much lower, around 60%.

Closed hotels, comparably, have had almost no revenues. As of May 19, according to Moody's Investors Service, $32B of CMBS loans entered special servicing, and 96% of the ones that entered that month were in the hotel and retail sectors.

Such trends could be felt acutely in Miami-Dade County, which is heavily dependent on tourism. in 2019, a record-setting 46 million travelers passed through Miami International Airport — 20% more than in 2011. Miami is often called the “Cruise Capital of the World,” and the cruise industry also hit a record last year, with 6.8 million passengers, 22% more than the year prior.

Since the coronavirus took hold, airline passenger volumes are down 87% as of May 31, according to industry group Airlines for America, and cruises won't sail until at least August, if not later, after some of the worst outbreaks were spread on international cruise liners.

Flores said distress is likely to be most pronounced in hotels, but it won't be universal.

“The most important thing is going to be the location," he said. "We expect any hotels with beachfront access may in fact increase in value. Any of the destination hotels are probably going to be fine.”

Big convention hotels in urban centers and airport hotels dependent on business travelers, will be hardest hit, he predicted.

On Miami Beach, where there are about 22,000 hotel rooms, the 1,594-room Fontainebleau Hotel is asking for forbearance on interest payments owed on $975M of bonds, The Wall Street Journal reports. The hotel reopened a week ago to about one-third occupancy. 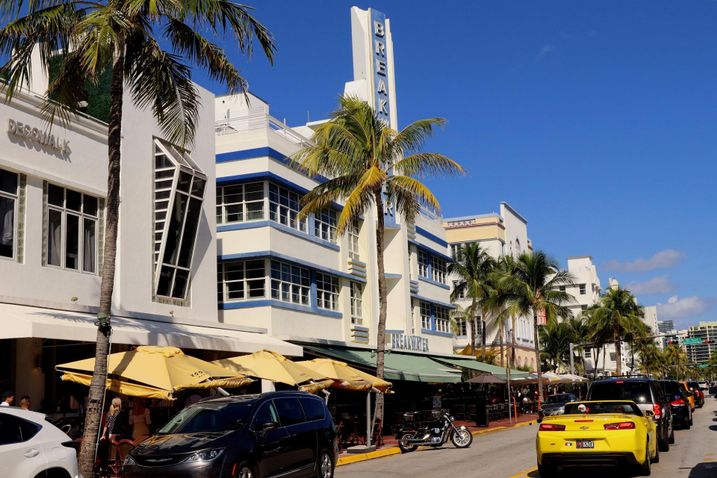 “I field calls every day from lenders looking to buy distressed [deals],” said Faisal Ashraf, founder of Lotus Capital, which helps debtors restructure large and highly complex deals. “I think the distress is definitely coming. In three to six months, as the forbearance burns off, people will start to ask themselves some far more primal questions: Do I want to foreclose on this guy? Do I want to sell my note? Do I want to mortgage the property? Do I want to fight this?"

A. Yoni Miller, a co-founder of QuickLiquidity, a private lender in Boca Raton, said a wave of distressed deals coming to market is inevitable.

"The real question is: What do those opportunities look like?" Miller said. "Just because something can be bought at a discount does not necessarily make it a good deal. I’m sure there will be lots of hospitality and retail trading at substantial discounts from pre-COVID-19 values, but the question is where is the value? Is it converting hospitality into multifamily? Is it redeveloping big-box retail into Amazon distribution facilities, or something completely different?"

A JLL report from April said that investors are in a period of "price discovery," but anticipate opportunities in real estate. There is a record $330B in dry powder, available, according to JLL.

"Asset devaluation is an art," Concord Summit Capital co-founder Kevin O’Grady said. "When the knife drops, at what point before it hits the floor do they start buying? Some people think they'll pick off things now before the competition gets fierce. But how long will it take to carry them to normality?"

As businesses have reopened, coronavirus cases in Florida went up — there were 1,000 new cases in seven of the last eight days, and the death toll increased to 2,801 as of Wednesday. Whether, and to what degree, people feel comfortable shopping, eating out and mingling remains to be seen, but Lyle Stern, president of Koniver Stern Group, said that anecdotally, he was encouraged seeing crowds return to Lincoln Road, where he specializes.

There, the virus seemed to be hastening the death of old or struggling brands, but the blooming of strong and new ones. Longtime retailers like Kiehls and Steve Madden are closing, but Yoyoso, Brandy Melville and Amazon 4-Star — all signing leases before the pandemic — are coming in. Stern said his firm has been negotiating leases during the pandemic, none of which he could yet disclose, and that the disruption created an opportunity for companies to get prime retail space with short-term leases or discounted terms.

Fort Lauderdale broker Jaime Sturgis found the past few months a nice respite from a busy 10-year run when the city's population increased 11.5% and the median home price increased 161%. He was able to take care of back-of-the house duties and feels ready to work again, he said. In fact, he is hiring.

"In the last 24 hours, I've had bidding wars on two listings," he said Tuesday, referring to a multifamily property and a retail office, one for about $500K and the other, about $1M. He's even negotiating a few restaurant deals.

"It's not quite the doom-and-gloom everyone thought it would be," he said.