Pressure Builds For A CMBS Bailout

A group of 105 members of Congress from both parties are asking the Federal Reserve and the Trump administration to bail out the faltering commercial mortgage-back securities market. 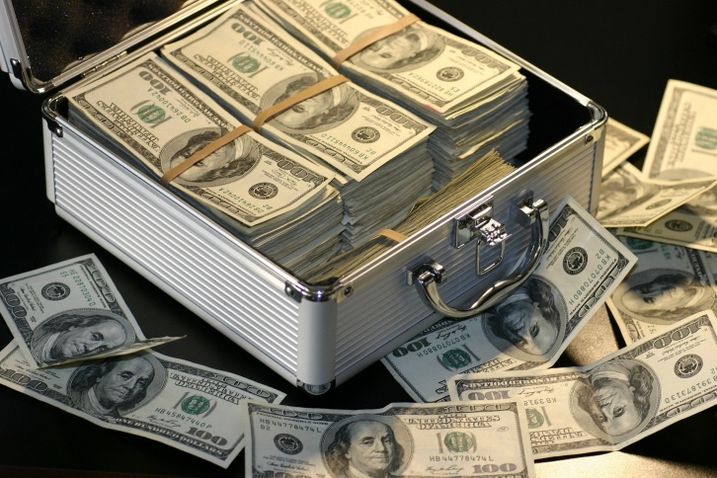 In an open letter to Chairman of the Federal Reserve Jerome Powell and Secretary of the Treasury Steven Mnuchin, the group asked the central bank to devise a "long-term relief plan in the face of an elongated crisis," though it did not specify a particular structure for any such plan.

"We write to express our concern about the looming crisis in commercial real estate adversely impacted by the COVID-19 pandemic, including the $540B Commercial Mortgage-Backed Security market that, if left unchecked, may lead to a wave of foreclosures, exacerbating the current downturn," the letter said.

The letter also listed worrisome CMBS market metrics, such as the fact that the delinquency rate hit 7.15% in May, up from 2.29% in April, and is fast approaching the record of 10.34% delinquent in July 2012. "What took years to progress towards delinquency rates, now comes in a couple [of] months," the letter said.

Whether the Fed or Congress will act on relief for CMBS isn't clear. Even the fate of another stimulus package, which is scheduled to be taken up by Congress in July, is uncertain. The prospect of sending more cash directly to Americans, which President Donald Trump seems to support, is a matter of contention among members of the legislative branch, The Washington Post reports.

About $20B in CMBS debt is now in special servicing, most of it associated with hospitality and retail properties, which are by far the hardest-hit sectors of commercial real estate.

The rigidity of CMBS as a financing structure has helped exacerbate the crisis. Only 20% of hotel owners with conduit loans have been able to adjust their payments recently, compared to 91% of those with bank loans, The Wall Street Journal reports, citing American Hotel and Lodging Association data.

Hotel occupancies and revenue per available room improved in May compared with April, but those metrics still are historically low for the industry, leaving many borrowers unable to keep current. Retail operations have been similarly crushed by the coronavirus pandemic.

More loans will soon be in special servicing if the Fed doesn't intervene or if the economy doesn't turn around. DBRS Morningstar Senior Vice President Rich Carlson told Bisnow that mid-summer will be crucial for loans extended forbearance.

"Most of those were three months and start expiring in July or August," he said. "I don't know what the appetite is to do another short-term forbearance, or if it's really an issue with the property."