Overseas investors in commercial real estate aren't shying away from acquiring assets in the United States, according to a new survey by the National Association of Realtors. China and Mexico top the list of nations whose investors inked deals for U.S. assets last year. 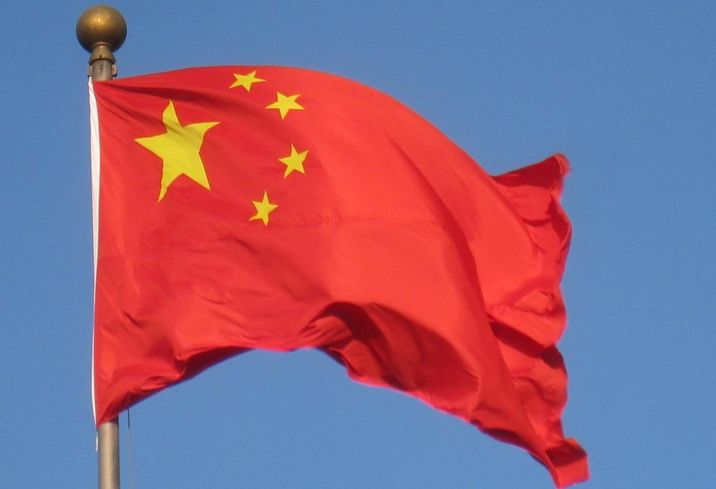 The top countries of origin for buyers of U.S. CRE were China (20%) — despite the country's recent crackdown on capital leaving the country and its tightening of rules for buying non-Chinese real estate — and Mexico (11%), despite cross-border tensions between that country and the United States.

Other top countries for investment in U.S. commercial property, according to the respondents, were Canada (8%) and the United Kingdom (6%).

Florida and Texas were the top two states where foreigners purchased and sold commercial property last year, with California being the third-most-popular destination.

Growing international tensions have yet to halt foreign investors' appetite for U.S. properties, with 35% of survey respondents reporting an increase in the number of international clients over the past five years.

Over 60% of buyer-side sales involved transactions with foreign buyers who primarily reside abroad, the survey revealed. Most seller-side transactions (57%) were of properties sold by those temporarily residing in the U.S. on non-immigrant visas.

The survey also found that foreign buyers of commercial property typically bring more cash to their deals than those acquiring residential real estate. Seventy percent of international transactions were closed with cash, while NAR's 2017 residential survey found that half of all buyers' paid in cash.

For those not using only cash, 25% of CRE deals involving foreign buyers used debt financing from U.S. sources. A majority of buyers purchased commercial space for rental property (39%) or for business investment purposes (34%).