The Chinese government has tightened restrictions on investment in global real estate further.

The country’s State Council has banned investment in sectors like gambling, in addition to restricting investment in foreign real estate, the council said in a statement. 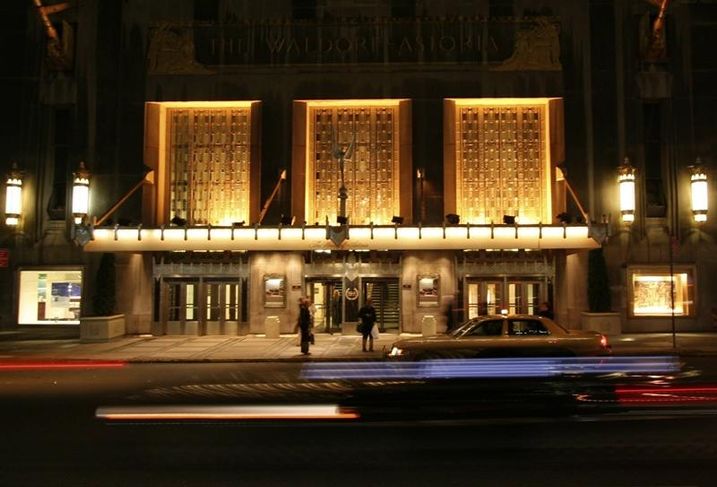 Officials will now scrutinize all foreign transactions, a sharp pivot from its previous scrutiny of transactions worth $1B and up.

The council's move to further restrict outbound investment is an effort to minimize risk in its financial sector and to support the country's currency.

"Profound changes are taking place in international and domestic situations, and Chinese enterprises face not just relatively good opportunities but also various risks and challenges in overseas investments," the State Council, China, said in the statement.

Chinese investors have been some of the most acquisitive around the world in recent years. They invested $16.4B in the U.S. last year and $1.8B in the U.K., according to data from Real Capital Analytics. So far this year the U.S. figure is $7.2B and the U.K. figure is $6.5B.

That U.K. figure has been inflated by the deal that saw state-backed China Investment Corp. buy Logicor, Blackstone’s European logistics real estate business, for €12B, and such deals will still be permitted in the future — the State Council said acquisitions that support China’s Belt and Road initiative will be actively encouraged.

But “irrational" deals will be restricted, and in a separate statement from China’s National Development and Reform Commission real estate came in for particular criticism.

"Some companies focused on property rather than the real economy, which, instead of boosting the domestic economy, triggered capital outflows and shook financial security," it read.

Four major investors, Anbang — which bought the Waldorf Astoria, Fosun, Dalian Wanda and HNA, have in recent months come under intense scrutiny from regulators regarding foreign deals and debt levels.