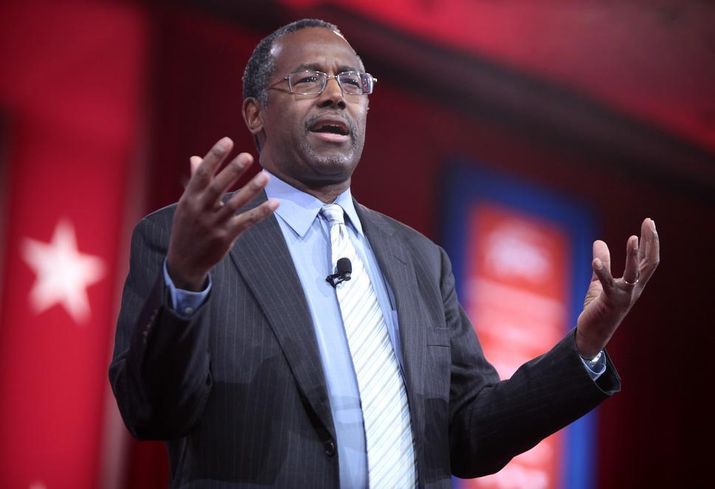 The U.S. Department of Housing and Urban Development has introduced a program to combat what has been seen as a shortcoming of the opportunity zone program so far.

HUD released a notice last week announcing the expansion of a pilot program expediting Federal Housing Administration mortgage financing for projects with equity from the Low Income Housing Tax Credit program. The pilot will now be available to LIHTC projects that are either "new construction or substantial rehabilitation," whereas the previous version was restricted to properties applying for mortgage refinancing.

The average wait time for a project with LIHTC funding to be approved for an FHA mortgage is at least 90 days, according to HUD. The pilot program would shorten that timeline to 30 or 60 days for qualifying projects, depending on whether they apply for the Expedited Approval Process track or the Standard Approval Process track.

"Under the Expedited Approval Process track, HUD’s review will be limited, and HUD will rely on the lender’s due diligence during both the underwriting and construction phases," the notice read. "Under the Standard Approval Process track, HUD staff will perform a more thorough review during the underwriting phase and rely on additional lender oversight during the construction phase."

The text of the notice briefly but specifically mentioned that the new program was meant to benefit opportunity zone investing.

A developer seeking to shelter capital gains in an opportunity zone by building an affordable housing project would be able, if the project qualifies, to lock in one portion of what would promise to be a complex capital stack in a timely manner. Doing so would also lock in the current interest rate more quickly ahead of any planned hikes by the Federal Reserve.

HUD listed seven types of projects that are ineligible for the pilot, which is effective immediately. From the notice:

HUD Secretary Ben Carson, who announced the program at the National Association of Homebuilders International Builders’ Show, hopes to incentivize more developers to fulfill the promise of the opportunity zone program by building affordable housing with less red tape. As it stands, the legislation does not restrict investment in the zones based on asset class.