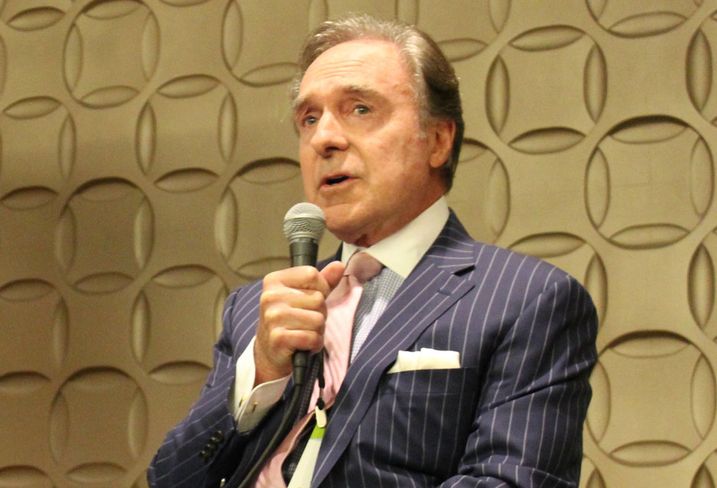 Manning said placing money in an opportunity fund — a special kind of investment vehicle that raises capital in communities designated as distressed or qualified opportunity zones — could help offset some cost as interest rates rise.

Manning spoke about the provision at Bisnow's recent LA Multifamily Market Outlook event at the JW Marriott in Los Angeles.

If a developer is planning an affordable housing project and needs extra funding because interest rates are rising or the mortgage debt cannot go up to the needed level, this opportunity fund is out there, he said.

“It says for all of you who are developers, if you go into these areas that are less developed and economically suffering, if you invest there, you get a big tax break,” Manning said.

Passed in December as part of the Tax Cuts and Jobs Act, the Opportunity Zone program gives investors and developers tax incentives in exchange for long-term investment in distressed or low-income areas. 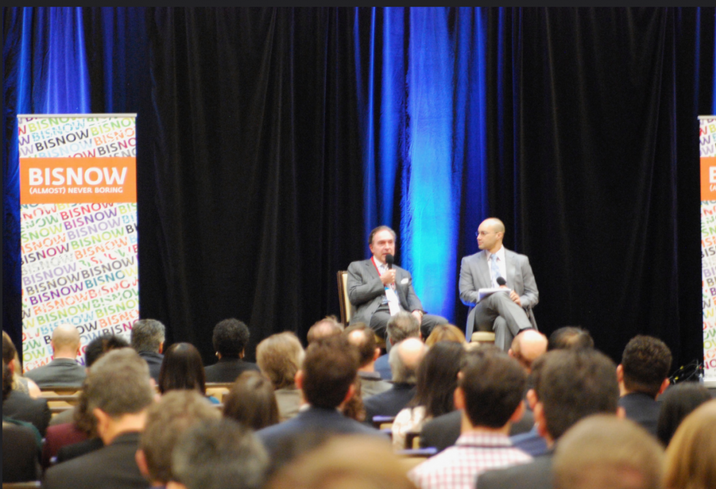 With more than 3,500 eligible census tracts, California will have the most opportunity zones in the country, according to the Economic Innovation Group, which helped craft the provision.

California Gov. Jerry Brown would need to designate 25% of those as a qualified opportunity zone. A Bisnow request for a statement from the governor's office on how the governor or members of his staff would nominate opportunity zones was not returned as of press time.

For example, a map on the Economic Innovation Group website shows urban areas in South Los Angeles, Long Beach, Santa Ana and Westminster to rural areas of Lancaster, Palmdale and Bakersfield would be eligible for opportunity zone allocation based on the low-income community criteria.

Once zones are created, investors could raise capital through the special opportunity fund for investment into either one or multiple zones, Economic Innovation Group officials said.

Investments could range from commercial real estate to manufacturing to infrastructure or businesses.

Investors receive up to a 15% tax break on the capital gains from the original investment and any new appreciation of gains could be tax free if held over 10 years.

The U.S.Treasury Department and the IRS will regulate the program, Economic Innovation Group officials said.

“The Opportunity Zone program has the potential to be the largest community investment program in the country — by tapping into the trillions of dollars in capital gains held by private investors to create a new source of economic growth for hundreds of low-income communities across the country,” Economic Innovation Group co-founder and Executive Director Steve Glickman said in an email.

Manning said it is still too early to see what kind of impact these opportunity funds will have in the future.

“There are great many unknowns at this point because we are in the first 30 days of the new world,” Manning said.