Is The Northern Quarter Overspilling Into Ancoats — Or Even Liverpool?

Manchester’s hipster enclave — the Northern Quarter — is getting pricey as big-time office occupiers, hoteliers and residential developers move in. Land prices have rocketed, with a site at 88 Tib St. sold for £45K in 2011 now re-sold for £1M.

The list of potential alternatives to the Northern Quarter grows longer ever day. New Cross and Great Ducie Street have already been flagged by the city council as potential overspill locations. But could Ancoats — the Northern Quarter’s northern neighbour — prove the first to benefit? And could Liverpool, which already has 23,000 digital jobs and is flagged as having growth potential of 79%, going to be the real low-cost beneficiary? 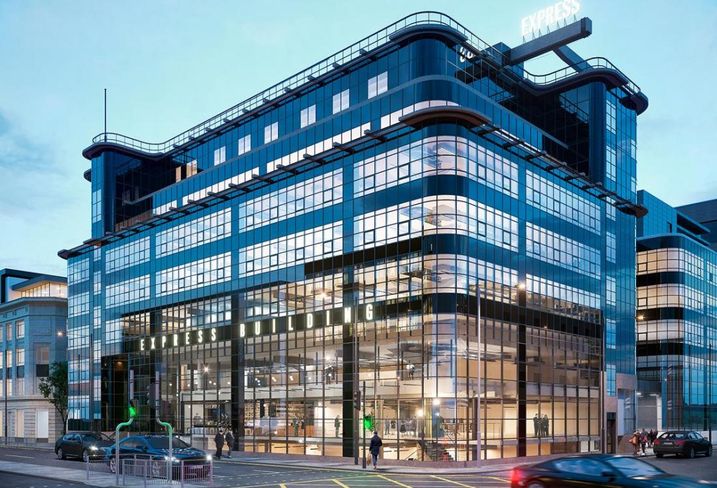 “It’s not so much a lack of supply in the Northern Quarter, it’s a lack of the kind of space the creatives like," Cushman & Wakefield Associate Toby Nield said. "We’re seeing relocations into the area from elsewhere in Manchester, but also from outside the city, and you can see how quickly buildings like the Hive and Severndale House have let — basically anything of quality lets very quickly.”

Gunning for Ancoats is OBI head of transactions Richard Lace.

The reception will be completely redesigned and a cut-out will be introduced at ground floor with a new feature staircase linking the lower ground and ground floors. The internal floors will be stripped out and the original architecture celebrated throughout the building. A new mezzanine floor will be installed on the sixth floor.

Work is expected to begin on site imminently with completion toward the end of the year.

“You need to watch Ancoats and New Islington,” Lace said. “They are already full of well-established residential schemes, artisan restaurants and bars. Occupiers and developers will turn to Ancoats because there is nothing substantial left to trade in the Northern Quarter with the few unspoken-for sites in the control of private owners who are sitting on their hands.”

“Ancoats on the other hand offers some fantastic buildings, and we’ve already seen that larger-scale office developments can be successful with Royal London’s 21K SF Fabrica building.”

Lace says that Ancoats will not be the only beneficiary of Northern Quarter overspill — but it will be one of the big winners. 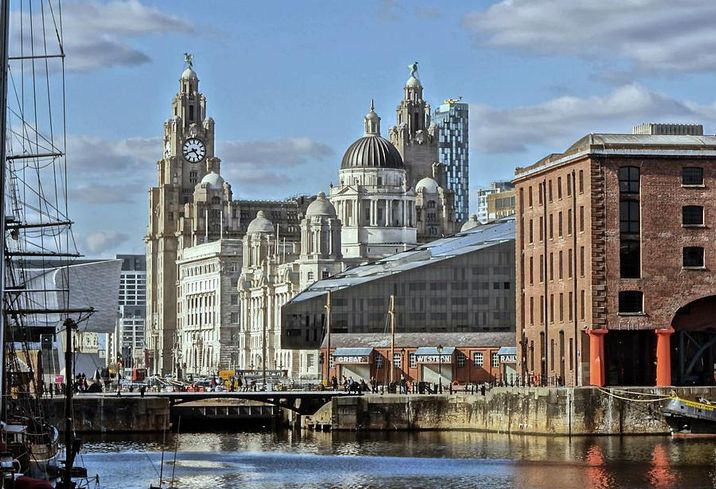 Liverpool’s chances do not get much encouragement from Lace — too far, too distinct a market, he said. But Liverpool looks much more appealing to others. The 125-acre Ten Streets proposal aims to create a creative district and stimulate 1M SF of new floorspace — and with rents low, and a good lifestyle, it could tempt some.

“You can now get good Liverpool office space for much less than Northern Quarter office space," Glenbrook Investment Director Chris Lloyd said. "We’re quoting £14/SF on our central Liverpool block, and that has to be appealing, particularly for anyone commuting into Manchester from the M62. The daily commute is awful and I know many occupiers are at breaking point.

“We’re going to see more displacement from the Northern Quarter as office occupiers look for cheaper accommodation elsewhere. They will be followed by the residential developers, who will also be looking for new opportunities.”

There are others in Liverpool who share this view — and some in Manchester — with this week's announcements on the Liverpool Ten Streets framework indicating that the city can compete.

"Ten Streets has the potential to really put Liverpool on the map as a destination for creatives,” Aztec Managing Director Neal Maxwell said. “For the first time, it offers the city the chance to compete successfully with the likes of Ancoats and the Northern Quarter, which over the years have been a magnet for the creative industries, with the space on offer, community and unique identity unmatched elsewhere. Ten Streets could well change that.

“While businesses will continue to be attracted to the Northern Quarter and Ancoats, Ten Streets will at the very least add an additional, credible choice into the mix; dramatic maritime warehouses will offer an impressive base for businesses to really set themselves apart, most likely with much more palatable rents." 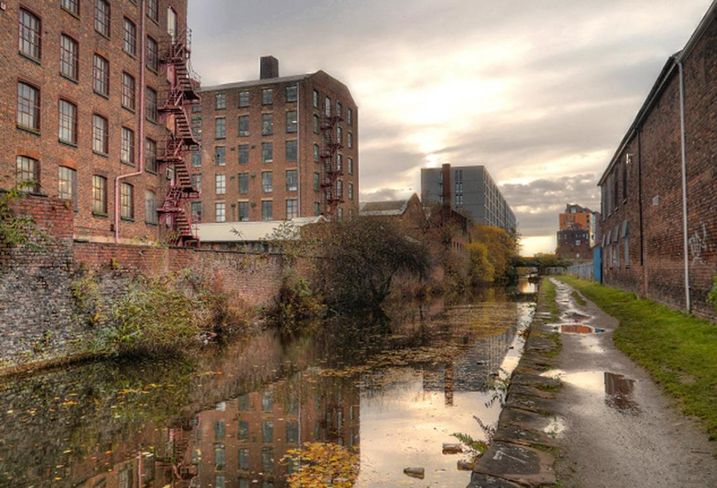 “The Northern Quarter may also experience a threat from certain areas of Liverpool," Artisan Managing Director Moya Ball said. "With links becoming stronger between the northern cities, occupiers looking to relocate from outside of the region may consider the North West as a location, rather than honing in on a particular city. Parts of Liverpool offer a much more affordable option than the Northern Quarter and development in some areas is only just beginning so this is a real investment opportunity.”

Back home in Manchester the mood around the build-to-rent sector is frenetic. Last week's announcement of a £175M BTR redevelopment of the former Boddingtons brewery site — he centre of the Great Ducie Street area — has added to the fizz.

Developers active in both Ancoats and New Cross see the two areas as different propositions, both of them supplementing rather than replacing the Northern Quarter vibe.

“Fifteen years ago you would not have gone to Ancoats after dark. Now it is fairly well developed,” Mulbury City head James Alderson said. “DTZ Investors have forward-funded our 140-unit PRS residential scheme at Blossom Street, and there’s plenty more coming for the area, much of it from the city council’s development partnership with Abu Dhabi United Group, Manchester Life.”

“New Cross is going to see development — we have three sites in the area that could amount to 350-400 units — and other developers are active too. But new Cross is not the Northern Quarter — it doesn’t have the same independent character. New Cross will not be Northern Quarter overspill, but an independent area 10 minutes’ walk from the stations. So it’ll be very saleable.”

The Northern Quarter is not yet full — but it is getting to the stage where some overspill is inevitable. The strong assumption among NQ veterans is that this demand will not stray far from Oldham Street, with Ancoats the most favoured.

The Northern Quarter was born out of a desire for cheap well-located space — a trend massively stimulated by the 1996 IRA bomb which forced many fringe operations from the Corn Exchange into temporary space around Oldham Street. What nobody knows is what unexpected event -— or sudden urge — will spur the next big hipster migration.