Amazon’s well-trailed decision to team up with WeWork to take 90K SF at Hermes’ Hanover Building was a coup for Manchester’s tech sector.

More tech and creative firms are to come: WPP, Hewlett Packard and (fingers crossed) Channel 4 are among the companies coming to gobble Manchester floorspace.

Where will they go? Can the Northern Quarter cope, and where do they go if it can’t? 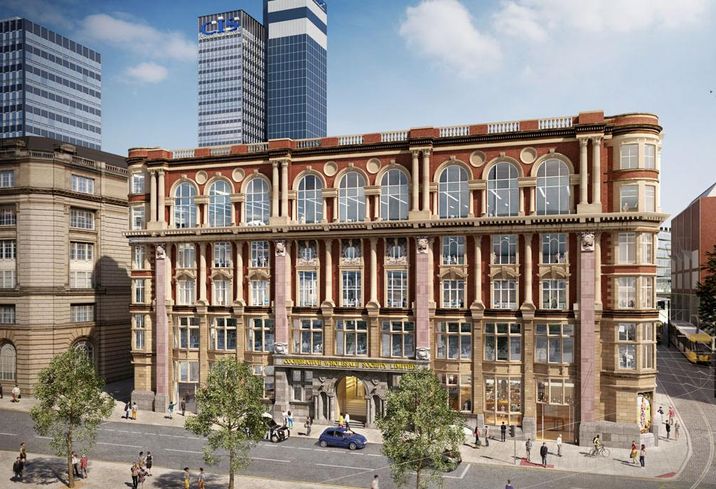 Amidst the fanfare accompanying last week’s announcement that Amazon was to open a new software development, machine learning and research and development hub in Manchester, it was easy to miss another tech announcement on a smaller scale but with arguably as much long-term significance.

Whilst the eyes of the city were on Amazon/WeWork's tie-up at Hanover House,  CGI slipped out the announcement that they were to take 7K SF at Salford’s Soapworks.

CGI is the fifth largest independent end-to-end IT and business consulting services firm in the world, and they opted to open their northern HQ at the former Colgate-Palmolive factory next to MediaCity owned by Greater Manchester Property Fund. The 400K SF redevelopment is already home to a string of tech corporates including the government’s national cybercrime operation, a wing of GCHQ, who are themselves preparing to open a new Manchester centre in partnership with Cisco and local landlords Bruntwood’s Manchester Science Partnerships.

Business clusters are often talked about, but rarely seen. Could this late summer/early autumn rush of significant tech moves be the start of a real Northern Quarter tech cluster? The kind of tech cluster that can transform a property market?

Quite possibly, according to GVA Regional Senior Director Chris Cheap, although he warns that focusing too heavily on the Northern Quarter’s appeal is to miss the point. “Hanover House is a stunning reimagining of great building, but Amazon moving there is largely down to it being one of the few opportunities of that scale available in the city centre that could meet their timing," Cheap said. "Amazon would look equally at home in Circle Square, First Street, Enterprise City or Spinningfields should they have had space available.

“The draw for a business like Amazon is Manchester and the demographic back story it has. Cross sector skills at multiple levels will always attract big occupiers and this is not lost on all types of businesses seeking develop in an environment that the skill base is moving as fast as them.” 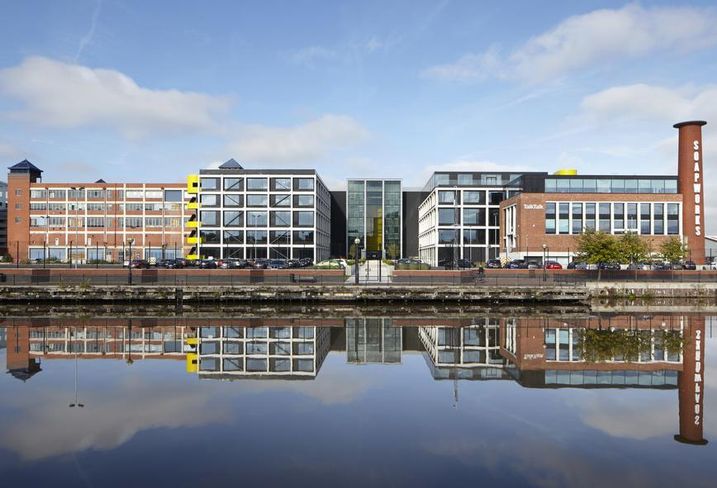 So where does this surge of corporate tech demand go? The Northern Quarter struggles because whilst it has the vibe, it simply doesn’t have the floorspace thanks to the head start residential conversion had over office conversion of the area’s many large-floorplate buildings.

CBRE Manchester Managing Director John Ogden agrees there is a problem but it is one the property market is, eventually, resolving.

“It's true that there is a paucity of space in the Northern Quarter at the moment, but there will be plenty of significant refurbishment schemes and some new builds coming through in the next 12 months," he said. "Helical have Dale House and Fourways House which are both basically full, but there is 25K SF at Hilton House which will be refurbed, as will Noma's 65K SF at Dantzic St. There is 75K SF at Express Buildings and more available in Express Networks 1 and 2 plus there is some vacancy at Carver's Warehouse where Town Centre Securities has plenty of development options at Piccadilly Basin."

Construction has also started on 100 Embankment and the 166K SF scheme being developed by ASK will add more Grade A accommodation to the area. The Kamani Property Group are also starting on their 25/27 Dale site which will provide a further 32K SF on smaller floorplates so there's future for supply in the Northern Quarter to accommodate tech demand, Ogden said.

In other words, don’t write the Northern Quarter off. Even so, will this development be enough? The answer here is an unequivocal no.

“There are a whole host of tech and media names circling Manchester with varying sized requirements with names such as WPP, Channel 4 and Hewlett Packard being well touted,” Cheap said. “Insurance and financial services companies are also looking to create research, development and innovation hubs in the city — this level of demand will become self-sustaining as the level of skills in the city grows through graduate retention and has the potential to elevate the city to world class levels.”

According to Cheap the only solution is to abandon the idea that there is one, unified, central Manchester and admit (what has long been admitted in London) that it is made up of many different sub-markets.

“It is clear that the city is going to have to grow and evolve from its reliance on one core and it is likely we will see an increasing focus on the city becoming a collection of districts each offering their own personality — something for everyone,” Cheap said.

The tech corporates are the titans of our age. The ground shakes when they move. Manchester’s real estate market is already experiencing the exciting, unsettling, effects.

To join the debate at the Bisnow Manchester Office Mania event on 8 November register here.