The £2B Question: What To Do With Manchester's Gay Village? 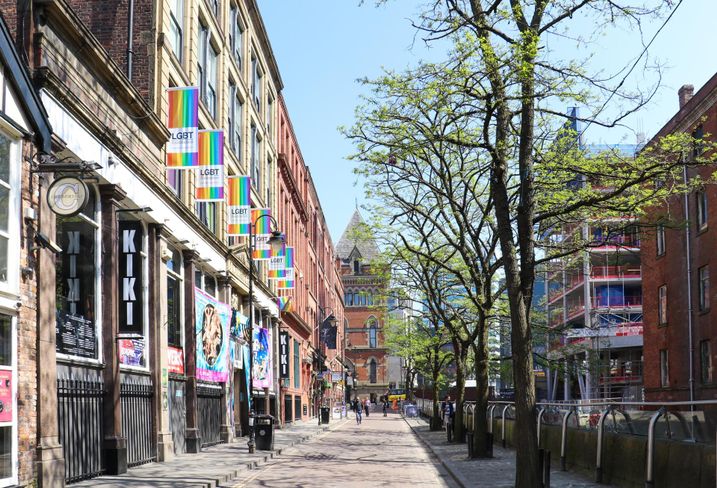 After three hectic years of campaigns and complaints, development plans and developer promises to protect the neighbourhood, Manchester City Council has launched a review of the future of the city’s Gay Village.

Growing pressure for residential and hotel development has collided with a determination from the city’s LGBTQ community that the character of the four city blocks around Canal Street should not be diluted. Now the council has ordered what it calls “a listening exercise”.

The consultation is of more than academic interest to the property sector. Today developments worth around £500M are in progress in the village and its immediate environment, including Capital and Centric/Henry Boot’s £250M Kampus development, Urban+Civic’s £150M 351-unit Manchester New Square, and Property Alliance’s Portland Street hotel development, which was sold to Aviva for £60M.

A pipeline of further developments in the village and its immediate neighbourhood amounting to as much as another £500M is in various stages of preparation, with a further £1.5B pending at the ID:Manchester development on the neighbouring former UMIST campus site.

Hatch, an independent Manchester-based socio-economic consultancy, has been commissioned to consult and interact with local people, businesses and organisations in the coming months to find out what should be protected, how the local environment could be improved, and what opportunities there might be to enhance the area.

“The review is not a development or regeneration plan for the area, and will not lead to a rebranding exercise or a formal strategy for the future of the Gay Village," the city council said in a statement to the media. "The review is a listening exercise to gain invaluable insight from the community that can assist the council’s thinking about how it can support the future of the Gay Village.”

“There is no question that the heritage of the neighbourhood — and its future — must be protected,” Manchester City Council Leader Sir Richard Leese added.