Los Angeles Misses Out On Amazon HQ2, But That May Be A Good Thing

In a move that came as little surprise to those watching the hunt for Amazon's next headquarters location, the company passed over Los Angeles, which was on the shortlist of cities that could land a $5B investment and 50,000 employees. 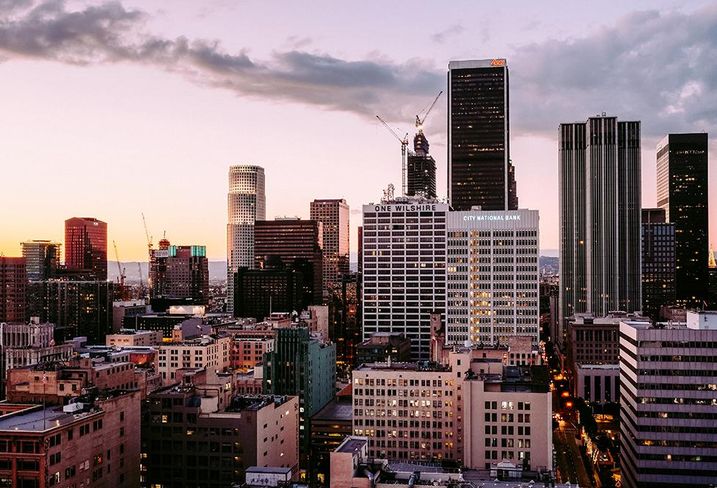 The city was a long shot with Amazon searching for geographic reach and its home base of Seattle already on the West Coast, but those who bid for HQ2 felt the area had a lot going for it, from logistics to the local talent pool.

"While some were surprised by Amazon’s decision to include Los Angeles in its list of 20 finalist regions, it made perfect sense to us because we know our deep and culturally diverse talent pool, fast growing high tech sector, globally connected logistics industry, world-renowned creativity, and unparalleled quality of life are all factors that set Los Angeles apart for market leaders like Amazon," Los Angeles County Economic Development Corp. CEO Bill Allen said in a statement Tuesday. The LAEDC worked with leaders and organizations around the county to develop the regional proposal for Amazon.

LA's bid had nine separate sites around Los Angeles County, though the finer details of the bid were not publicly released. Each of the sites met the requirements of Amazon's request for proposals and offered up options that included existing buildings, infill development opportunities and greenfield sites.

The LAEDC confirmed Tuesday that the proposal remains under a nondisclosure agreement with Amazon and will not be released.

While there was disappointment in some circles, others argued that LA shouldn't have wanted to lure Amazon in the first place.

"We're running out of workers," he said. "Any person that Amazon hires is just taking that person away from another company. It's taking people away from other companies that are trying to make ends meet in the Southern California economy."

Thornberg said he had always believed that Amazon knew where it planned to locate, and the race for HQ2 was a ploy to get the biggest tax breaks from cities.

As for boosting LA's economy, Thornberg said Amazon was never an answer, but more housing should be.

"Economic development in the LA region boils down to one thing: housing development," he said. 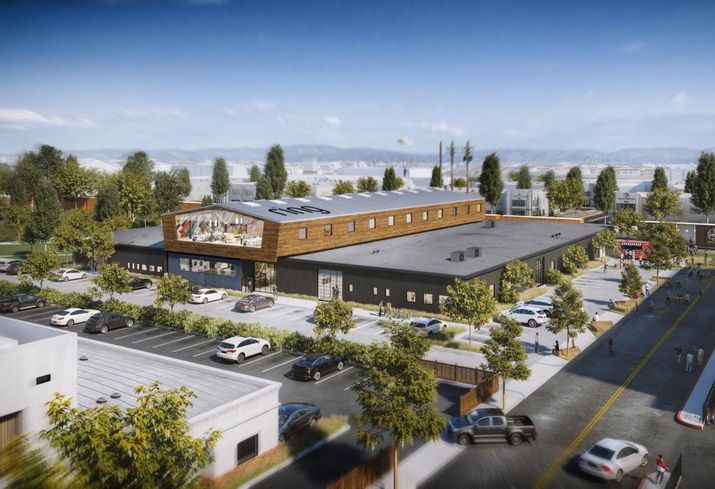 It is a disappointment to miss out on Amazon HQ2, but the story was likely better than the reality, Colliers International Senior Managing Director of the Greater Los Angeles Region James Malone said.

Considering the initial takedown of space of roughly 500K SF (an amount now divided between two cities) and that it could take five to 10 years to reach full capacity, the initial impact of having HQ2 would not have been that visible in a large market like LA.

And while some smaller cities may have held up making the shortlist as a badge of honor, it would have been more of a black eye for LA to not make the list, he said.

"Given the diverse employee base, broad geography, all the talent and universities that produce a lot of knowledge workers, LA has all the right characteristics," he said. "It's not a surprise it was shortlisted."

Malone said LA's office market growth will come from a mix of organic growth and expansion into the market by mature companies from various industries, particularly tech companies such as Google, Oracle or, yes, Amazon.

More Silicon Valley companies expanding in Southern California boosts the LA office market, he said, but it is also important for homegrown companies like Snapchat to take off and grow while remaining in the area.

He mentioned startup Honey that three or four years ago was leasing 5K to 10K SF and just recently signed a lease for 130K SF with Hudson Pacific in the Arts District.

"Real growth is going to come from homegrown companies today that are relatively small," he said.

Allen said Amazon is already a large employer and growing in the LA region, and that growth is expected to continue even as the company places big bets on New York, Northern Virginia and Nashville. Allen mentioned Amazon Studios in Culver City, a corporate office and Ring (newly acquired by Amazon) in Santa Monica, Amazon-owned Whole Foods and Amazon Books stores around the area, Amazon Go cashierless stores set to launch in the area and the distribution and fulfillment centers around greater LA as an indication of how the e-commerce company is crucial to LA and LA is crucial to the company.

Amazon already employs thousands in the region, he said. He believes the effort involved on the bid was worth it.

"Through this process we strengthened partnerships and learned even more amazing things about LA County, and we will bring those to future business attraction efforts that we regularly conduct at LAEDC," Allen said.