DTLA has come a long way and is now enjoying its prominent status as a booming downtown. LA should take pride it is truly a world-class city now, according to LA Central City Association president and Downtown BID CEO Carol Schatz. 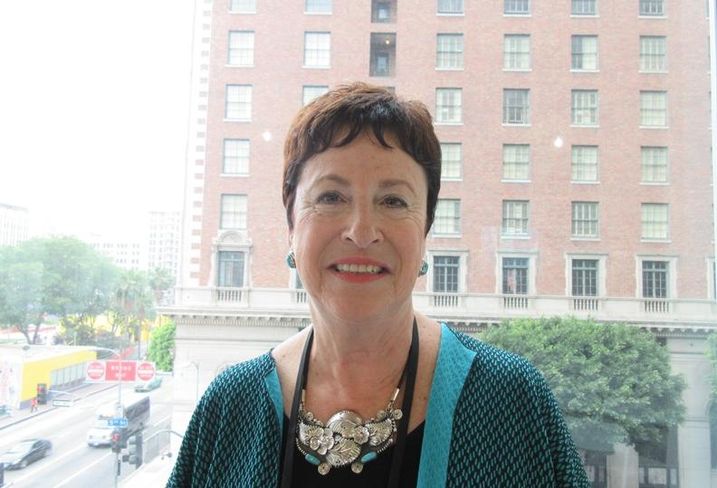 She says DTLA is enjoying a renaissance 16 years in the making.

An increasing number of people are working downtown these days, about 500,000. According to Beacon Economics, more than 150,000 jobs were created since 1999 due to construction for the LA Downtown renaissance, Carol says. 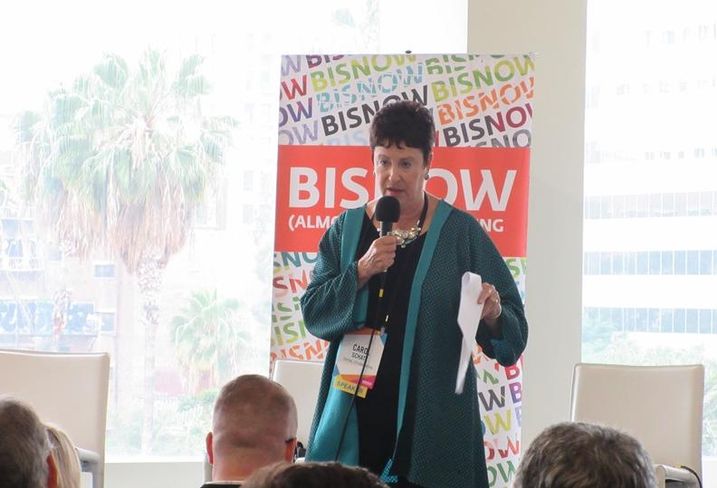 During the course of the renaissance, property values have doubled.

Approximately 10,000 units of housing are being built now with around 4,000 expected this year.

"Those are huge numbers," Carol says. It is the reason the DBID and CCA "are so proud and pleased and very hopeful about the future."

Carol says it is clear downtown LA "is becoming a creative hub in and of itself" as well as an entrepreneurial hub.

A welcome explosion of retail also is on the horizon.

She pointed to this year's opening of the Bloc as an added benefit to DTLA. 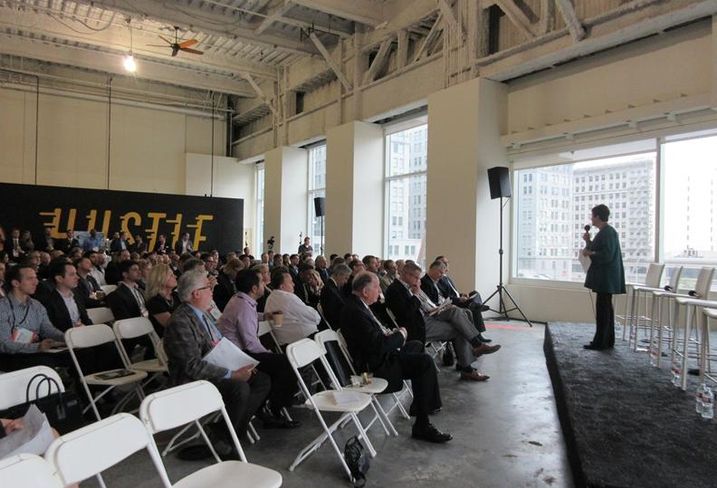 While Carol says the momentum is not going to stop, there are some things she would like to see more of.

These include more residential and office, arts and culture, retail and more tourists.

Still, a great deal has been accomplished downtown, and the renaissance has just begun, she says.