A new $80M, retail-driven, 175k SF mixed-use project is rising in Downtown LA’s Arts District. The project is a JV of Blatteis & Schnur and ASB Real Estate Investments on behalf of the firm’s Allegiance Fund. Bisnow caught up with Blatteis & Schnur co-chairman Robert Schnur and his company’s managing director, Sam Brownell, earlier this week to get the inside scoop on the project’s details. 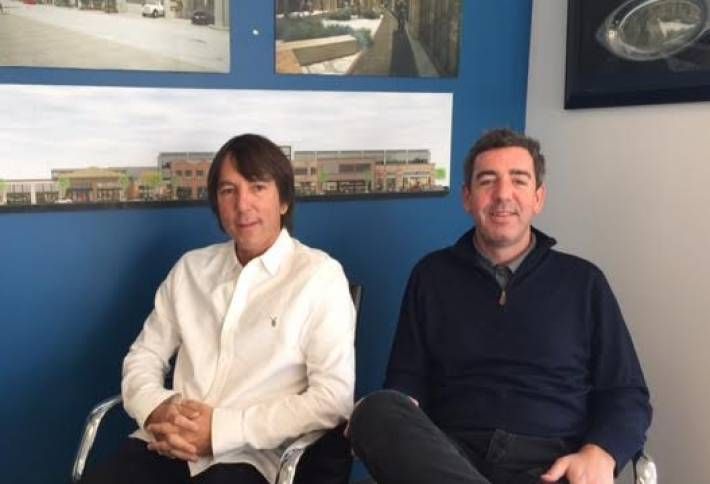 Robert (left) tells us the majority of the site’s former structures were demolished to make way for new development consisting of four distinct buildings, one of which is an old industrial building that's being repurposed. Dubbed MATEO, the project includes 125k SF of open-air retail and 50k SF of creative office space of a 3.5-acre former industrial site at the corner of Palmetto and Mateo streets. 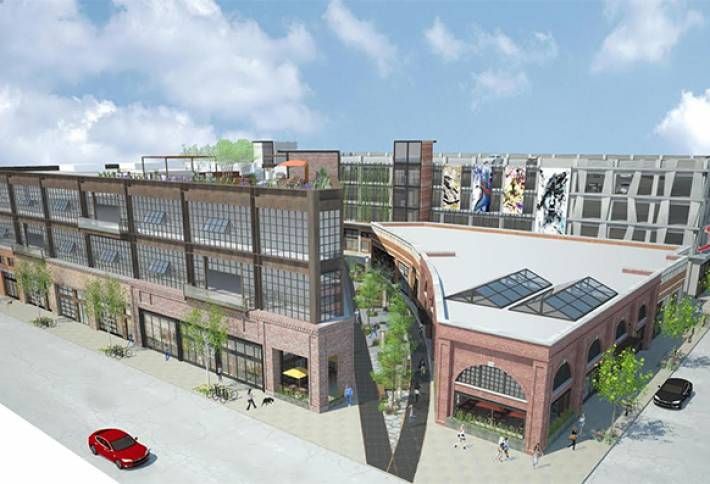 Noting the neighborhood has the largest stock of historical industrial buildings in Downtown, Robert says, “We want buildings to feel as if they were born in this neighborhood and function like modern buildings.” He says wood beams and other materials from the site’s prior structures will be used in new structures throughout the project. In addition, old bricks will be reutilized and incorporated into the design, along with other recycled materials. The design by Orange County architect Keith Ray, of Edge Architecture, pays respect to the neighborhood's architectural integrity and historical character. 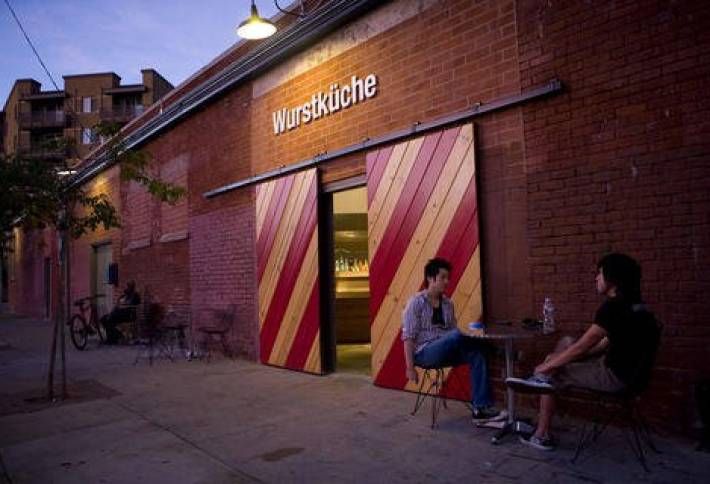 Sam says the Arts District is a truly walkable, emerging urban neighborhood, with authentic historical buildings, located along imperfect streets like those found in New York’s Meatpacking District and older areas of San Francisco. “We are highly protective of preserving the neighborhood’s authentic character,” he adds. 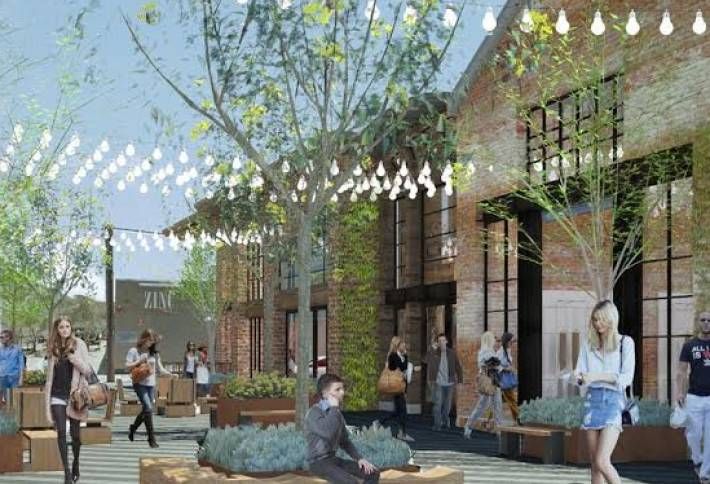 Robert says the retail portion will be curated to maintain the spirit of the neighborhood, with a diverse mix of 30 to 35 mostly local or regional shops and young, chef-driven restaurants and other eateries. He says the team hopes to do something similar to what was done with its properties in the hip and eclectic Abbot Kinney neighborhood in Venice. The project will also provide parking for 540 cars—an unprecedented amount of parking for the neighborhood. 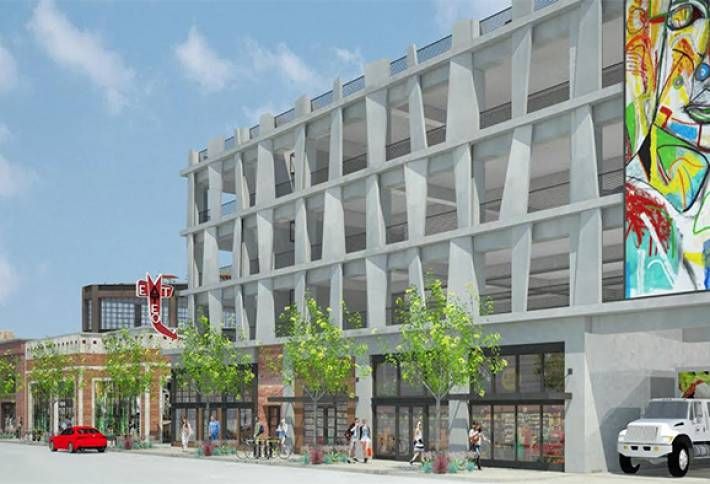 Among the project's most attractive features is its exterior set-up. Robert says Keith and landscape architect Mark Rios of Rios Clementi Hale Studios created paseos connecting Mateo, Palmetto and Factory Place that will be partially paved with 150-year-old Italian cobblestones, which were excavated from areas within the Arts District, and landscaped with indigenous plants and flowers to create colorful pedestrian walkways. The project’s master plan, which was created by Ray, also calls for local artist installations and outdoor seating. 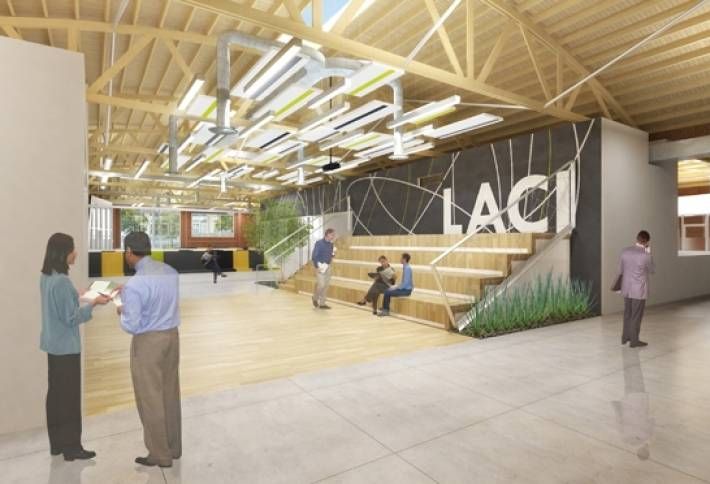 The Arts District is already home to the Southern California Institute of Architecture; the LA Cleantech Incubator; and Hyperloop, Elon Musk’s high speed train venture. Sam believes the project’s creative space will be well received and notes the area is already seeing tech company interest. He suggests more tech companies will move to the Arts District as available creative space in the Westside’s Silicon Beach becomes even more scarce and expensive, since opportunities to add meaningful density are limited. 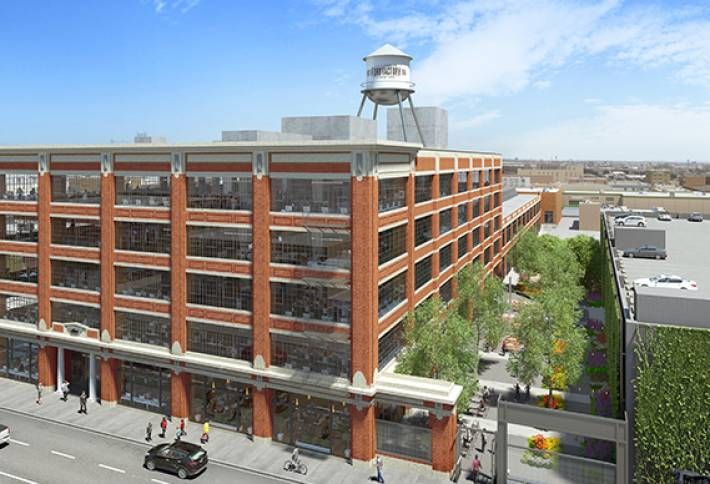 “This could be positive of the Arts District on many levels,” Sam says, pointing out that two seasoned real estate operators have acquired historic industrial buildings and are repositioning them as creative office space. Shorentein Properties is renovating the historic Ford Motor Factory, and local investor/developer Hudson Pacific Properties is repositioning the iconic Coca-Cola Factory for creative users. 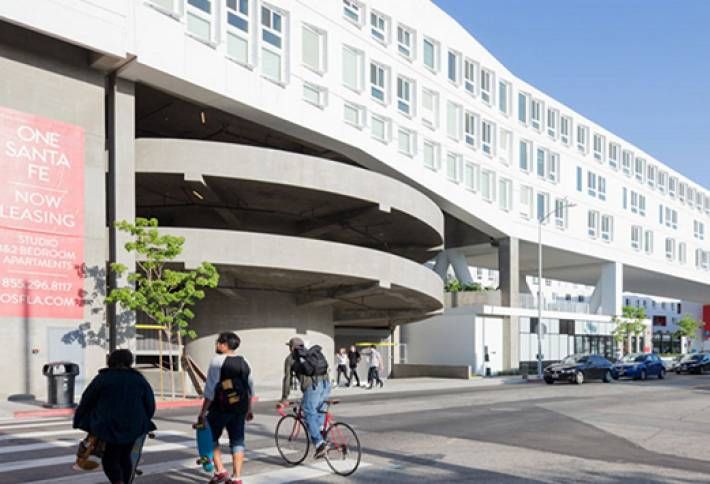 Home to many artist and other creative types, including film industry professionals, for many years, the neighborhood is growing quickly. According to a report by the Downtown LA Business Improvement District, 779 new residential units, including the behemoth One Santa Fe mixed-use project pictured, have been developed over the last decade and about 15,000 more are planned or under construction. 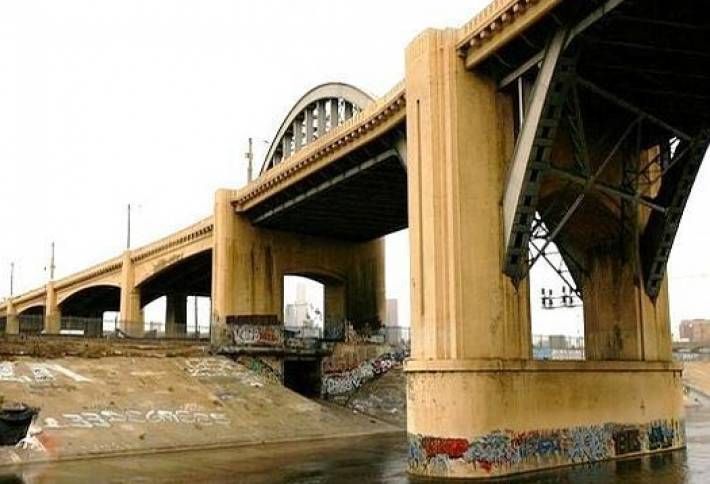 Additionally, the Arts District is also the site of the $500M, federally funded 6th Street Viaduct bridge project under construction. The bridge, which was designed by LA architect Michael Maltzan (designer of One Santa Fe), will connect Downtown with Boyle Heights. The $1.35B LA River Restoration project will also create recreational uses along the Arts District’s riverbank—a proposed venue in LA’s bid for the 2024 Summer Olympics.