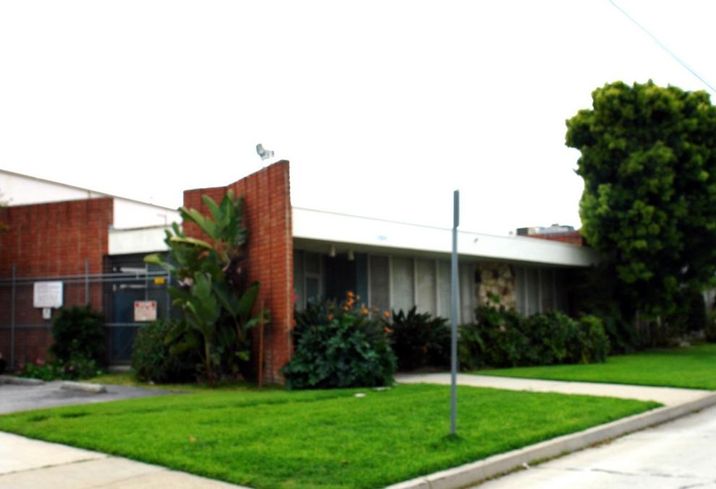 Teledyne is the tenant.

It lease is expiring soon, and the rents are below market, Khorshidi said.

The entire block is in the midst of being redeveloped.

"The property is a long-term hold for our company," he said. "This acquisition represents a continued shift in our acquisition criteria from mostly retail to industrial/flex in line with consumer spending habits."

Khorshidi said his firm is seeing an increased demand for industrial properties and a diminishing supply of them in SoCal.

The site is adjacent to 12870 Panama St, which was recently purchased by Ocean Charter School for $20M and will be redeveloped. 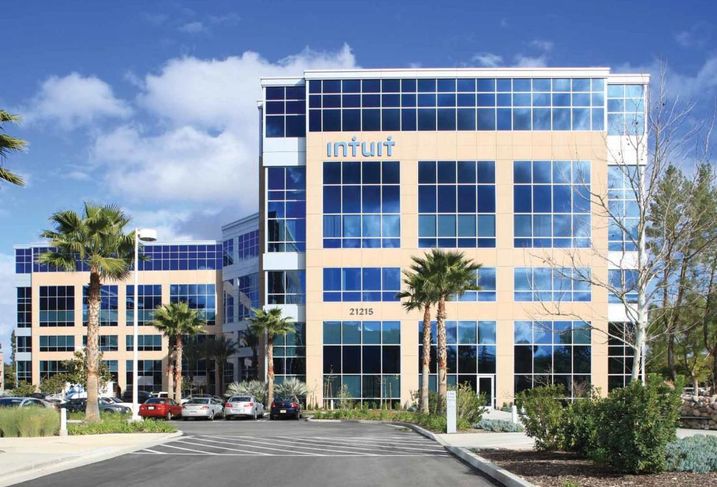 The sale included a 0.88-acre land parcel that allows for a 7,500 SF retail building.

NGKF Capital Markets' David Milestone and Scott Selke arranged the debt on behalf of the buyer. 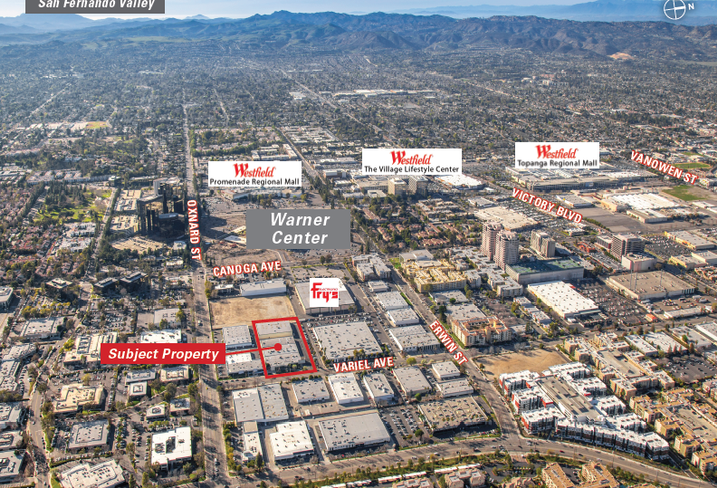 CBRE Group sold a property at 6041 Variel Ave in Woodland Hills to a US subsidiary of Beijing's BCEGI International Co for $18.8M.

The land is in the Warner Center area and is near The Village at Westfield Topanga and other major malls.

Two vacant industrial buildings are on the property. They total approximately 84,320 SF. 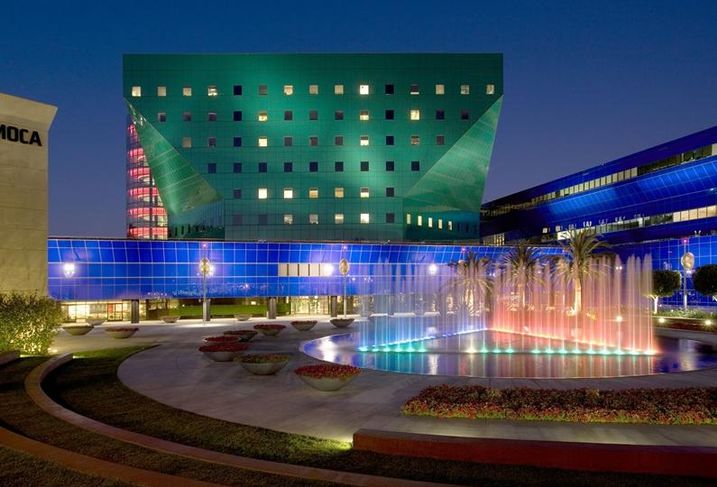 It will use the new location for administrative offices. 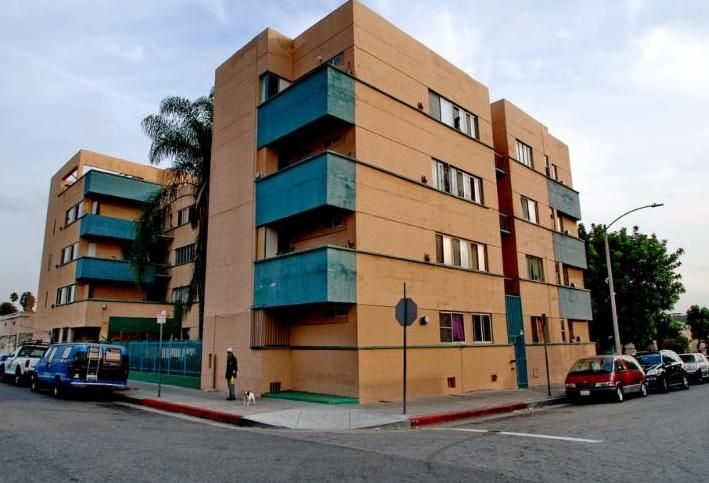 Calmwater Capital originated a $6.17M loan for Clippinger Investment Properties to buy and restore the Jardinette Apartments at 5128 West Marathon Ave in Hollywood.

The 87-year-old, 43-unit building was designed by modernist architect Richard Neutra as his first commission in the US.

Calmwater's credit facility consists of $4.33M in initial funding as a senior secured term loan and $1.84M as a delayed draw term loan to finance capital expenditures and interest holdback.

The four-story Jardinette Apartments was listed in the National Register of Historic Places in 1986 and designated a Historic-Cultural Landmark by the City of LA in 1988.

The borrower plans to refurbish the apartments. 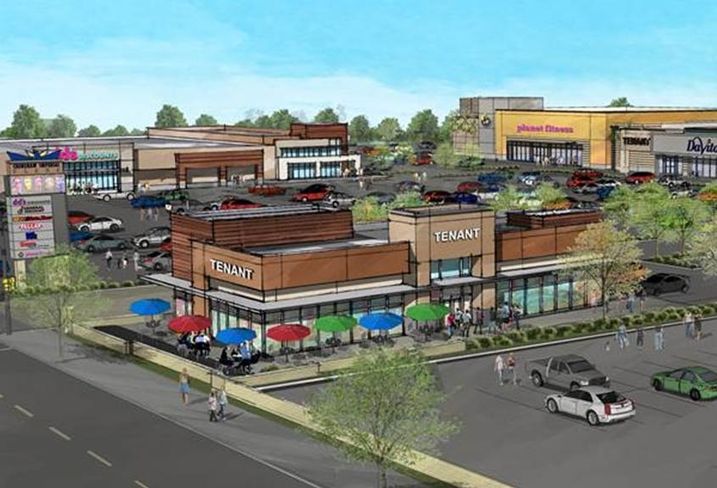 George Smith Partners arranged $34.4M in refinancing for Crenshaw Imperial Plaza in Inglewood on behalf of its clients, NewMark Merrill Cos and Upside Investments.

Crenshaw Imperial Plaza dates back to the 1960s and is a mixed-use center with 238k SF of retail and a 67k SF office building. The property is at Imperial Highway and Crenshaw Boulevard.

NewMark Merrill president and CEO Sandy Sigal said they liked the traffic and density in the area and were attracted to the history of the property.

Although the firm made the commitment to the project before it knew about the Inglewood Stadium being built, Sigal said the company is grateful for the assistance of city leaders in helping make the development a success.

Bram, along with SVP David Pascale and analyst Ali Akbar, secured the financing.