Santa Monica College has a new $15.1M home for its technology, network and telecommunications departments, thanks to Bernards.

The firm also is building a $77.4M student services building, designed by Morris Architects, on the campus. 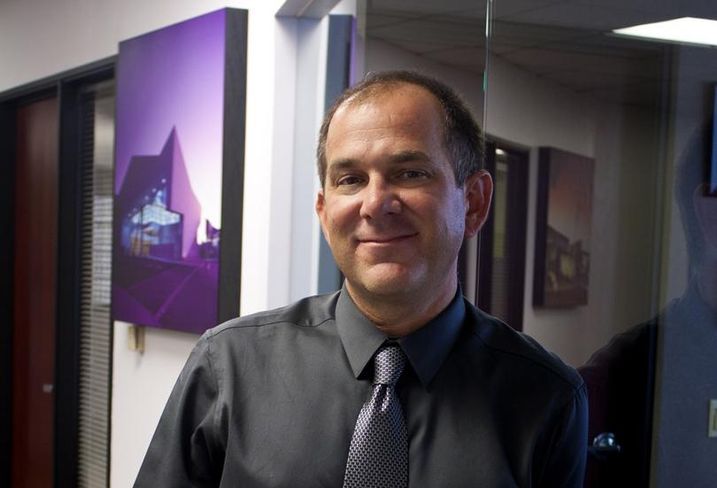 It will have four atriums, a 313-seat auditorium and three-level, 500-stall subterranean parking with bike storage.

Bernards SVP Rick Fochtman tells Bisnow the project requires builders have "specific experience" in collaborating with the community college and its stakeholders.

The new student services building will be a one-stop shop for students' campus needs while providing a place where they can unwind, according to Bernards SVP Steve Burdo.

The student services building is scheduled to be finished in January 2019. 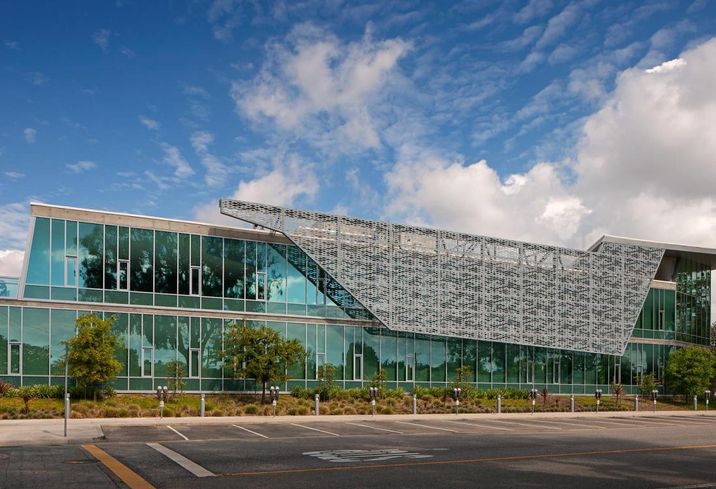 The IT building (above) is LEED Gold certified and includes a 14k SF addition and a reno of the college's existing 11k SF building.

The overall project involved an addition to the existing library/media center to support technology-related functions and provide access and reconfiguration capabilities to the existing IT facility. 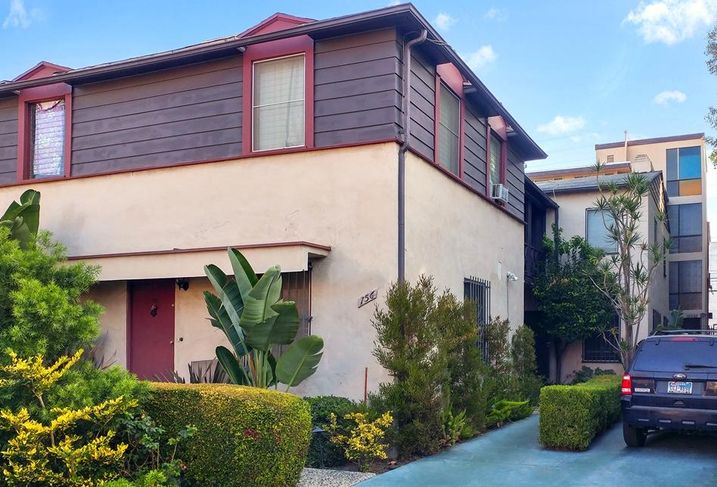 Stepp Commercial sold a fully occupied seven-unit property adjacent to The Grove for $2.79M. The deal closed at a cap rate of 3.6%.

The seller was a family trust in LA. 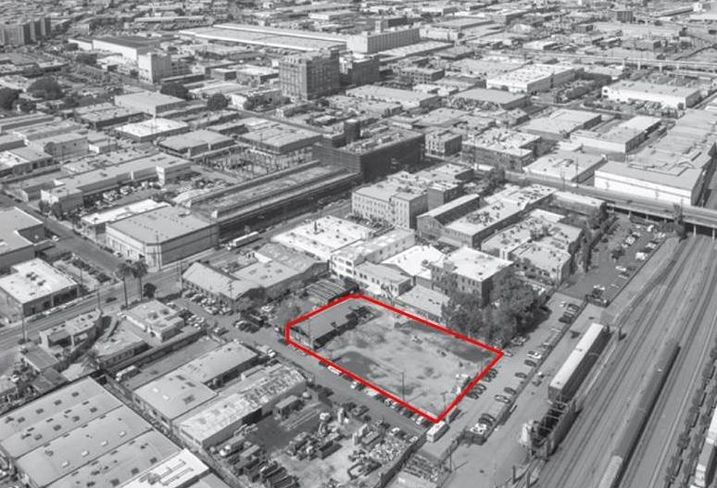 CBRE SVPs Brandon Gill, Brandon Burns and Jae Yoo repped Core Development in the deal and in its original purchase of the site two years ago. 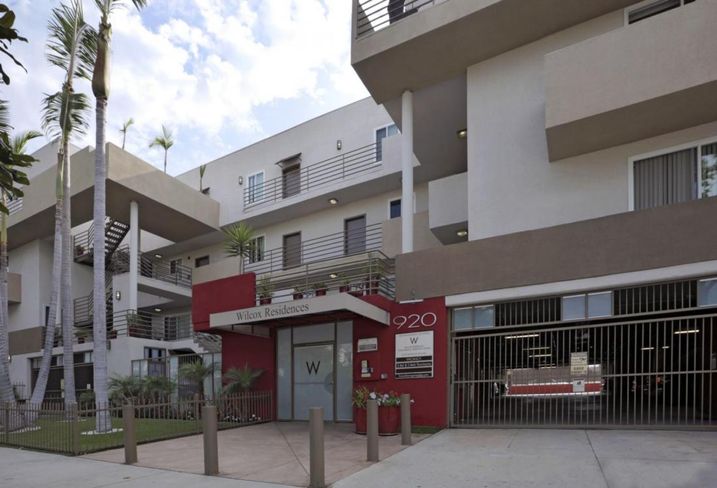 The 26-unit building at 920 North Wilcox Ave consists of 25 two-bedroom units and one studio.

There is a business center, a fitness center and outdoor-living spaces on the 26-year-old property. 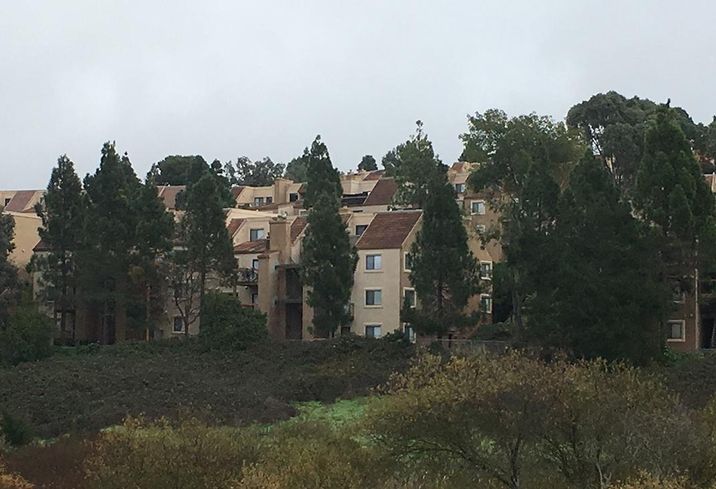 The 28-year-old Bella Vista at Hilltop was refinanced with a new $175M 10-year fixed-rate loan at 3.5% from Fannie Mae, interest-only for the entire term.

The loan’s interest rate was locked in September.

Previously, the Bella Vista property had two loans, totaling $126M at an average interest rate of 4.6%, of which $91M was due to mature in June of next year. 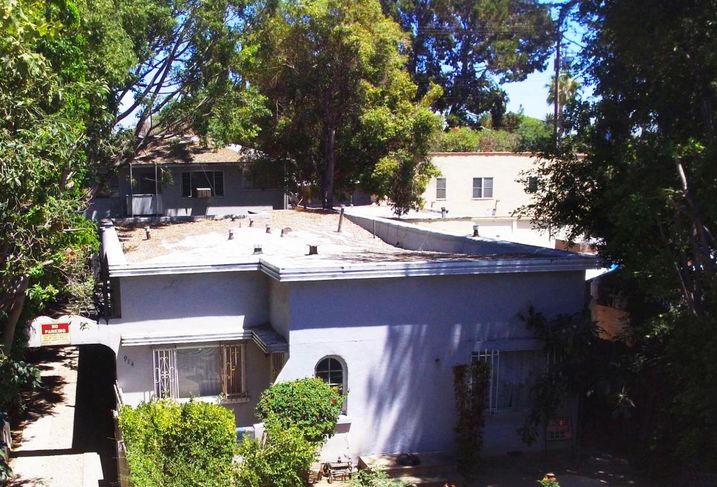 Three of the property's units are vacant, which will allow the buyer to start an immediate reno. 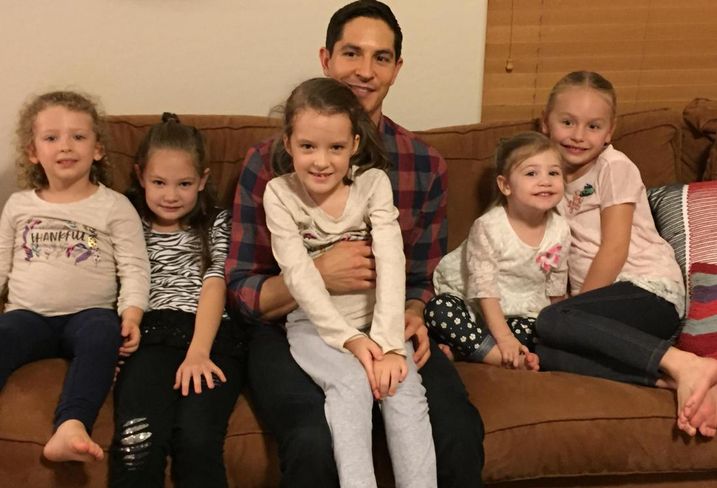 Jon Lange joined JLL Capital Markets as SVP. He will be based in the DTLA office.

Jon began working with JLL nine years ago as a tenant representation broker in Phoenix and was the firm’s youngest winner of the Top Achiever award.

Previously, Jon worked as an associate VP for CIM Group.

He is a graduate of the Wharton MBA program at the University of Pennsylvania.

David Oh has joined the architecture and design firm Perkins+Will, where he will lead the firm’s science and technology practice area.