Silicon Beach can learn (and benefit) from the failures in affordability in Northern California as long as cities prepare for growth for the future, Lincoln Property Co EVP Rob Kane tells us. Rob is among the all-star panelists scheduled to speak at Bisnow's The Future of Silicon Beach event starting at 7:30am tomorrow at The Gallery at 1315 Third Street Promenade. 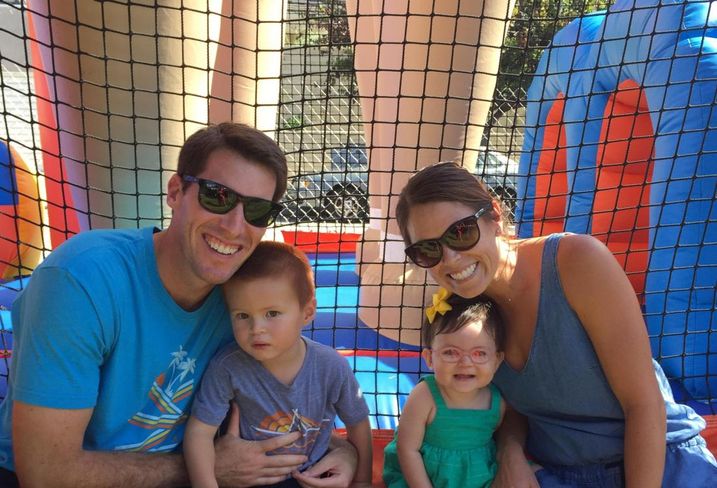 Rob explains how he naturally gravitated to the industry and tells Bisnow details about some of Lincoln Property Co's latest projects.

Bisnow: How did you get involved in the industry?

Rob Kane: Commercial real estate was a natural fit because I’ve always had an interest in cities, finance and architecture. I studied finance in college, then Jim Thomas hired me as an analyst when he started Thomas Properties Group. It was a great place to learn the acquisition and development business. When I moved to Lincoln in 2012, it was clear David Binswanger was building something special, and it was an opportunity to work on unique and challenging projects throughout LA.

Bisnow: Can you update us about some of Lincoln Property Co's biggest developments in LA?

Rob Kane: We’re currently under construction on Pen Factory in Santa Monica, which will include 220k SF of creative office space across from the Bergamot Metro stop when it’s finished early next year. We’re also designing a state-of-the-art 210k SF creative office building in Pasadena on the Parsons campus. We recently completed construction and a recapitalizing of Runway and IMAX’s corporate headquarters in Playa Vista, as well as The Desmond in downtown LA, which we leased and ultimately sold to AEG/Golden Voice.

Bisnow: What are some of the company's other latest acquisitions or projects on the horizon?

Rob Kane: We’re working on new projects in Culver City, Hollywood, El Segundo, Downtown and the Tri-Cities. We think these markets still have upside in this cycle. 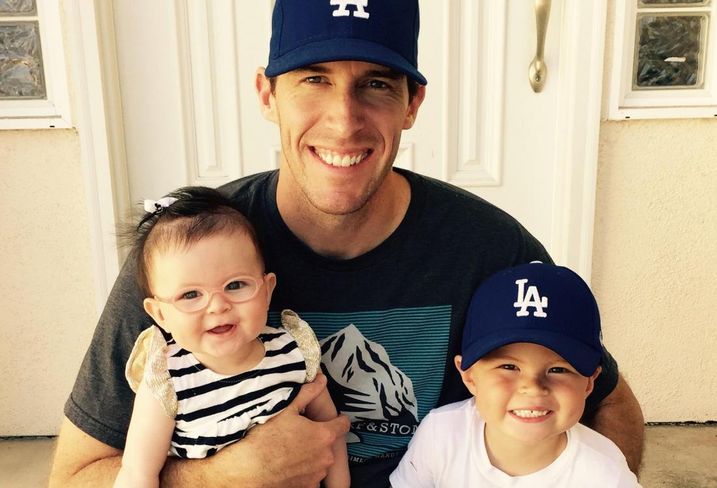 Bisnow: Why do you think Silicon Beach is so popular?

Rob Kane: Silicon Beach is the epicenter of LA real estate. Innovative companies want to be in Silicon Beach because talented people want to live here, and attracting and keeping talent is everything. Tech companies are focused on content creation and LA is the entertainment capital of the world, so it was only a matter of time before these two worlds collided. It has a great climate; it's eclectic and relatively inexpensive compared to Silicon Valley and New York. It now has a critical mass of innovative companies, which is attracting more venture capital to LA. This is fueling demand and other markets like El Segundo, Hollywood and downtown are benefiting from the spillover.

Bisnow: What do you think the future of Silicon Beach looks like?

Rob Kane: New innovative companies will continue moving into the market, as well as organic growth from companies already here. This demand will keep significant pressure on rents because supply will never grow fast enough due to the high barriers to entry for new development. This will probably push some companies out of the market. It’s important for cities like Santa Monica, Culver and Venice to prepare for growth or experience the problems happening in San Francisco where the cost of living is forcing companies out of the market entirely. In the short term, Silicon Beach will benefit from the problems in Northern California as LA becomes a great alternative for companies and talented people looking to relocate. 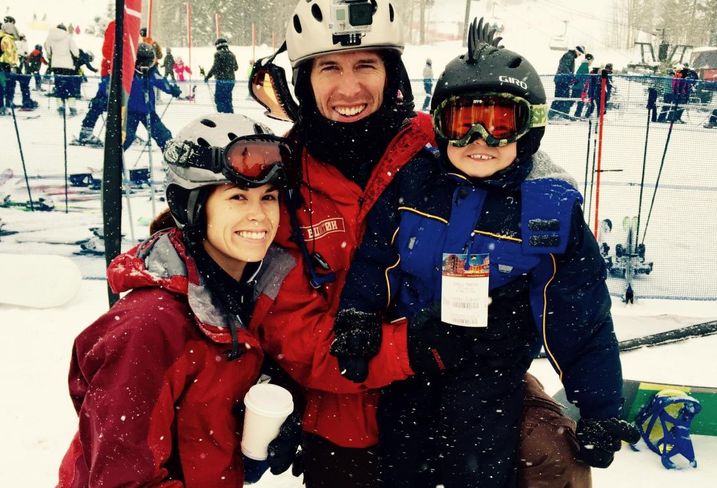 Bisnow: Where do you think we are in the cycle?

Rob Kane: The fundamentals continue to show strength. Rents and demand continue to increase in the core LA submarkets. The capital markets, however, feel later in the cycle and we’re starting to see a pull-back in the debt markets, which is creating volatility and shallower buyer pools for new acquisitions than we saw three to four months ago.

Bisnow: What do you enjoy doing in your personal life outside of work?

Rob Kane: I love spending time with family—my wife, Tracy, and our two kids, Matthew, 3, and Olivia, 1. I also love to ski, run and play basketball whenever I can. I’m also a huge USC football fan—Fight On!

To hear more from Rob and our other panelists, join us at Bisnow's Los Angeles Silicon Beach event starting at 7:30am March 22 at The Gallery at 1315 Third Street Promenade. Sign up here!