Global Property Rich List 2017: Who Has Invested In The U.K.?

How many of them have a presence in the U.K.? The answer is 20, with a combined net worth of $438B. No country other than the U.S. has seen the same level of investment from the global super elite, highlighting its appeal to international capital.

These are the people who have directly invested in U.K. real estate, and a flavour of what they have bought. 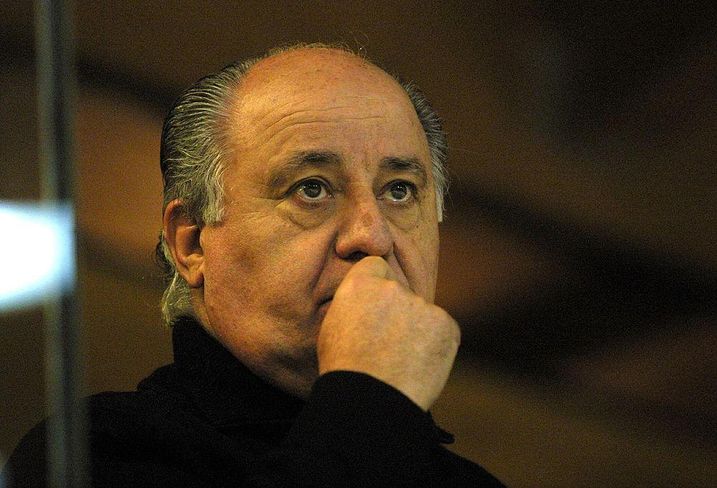 Inditex co-founder and world’s richest retailer Ortega has been a big investor in London real estate, building up a portfolio of more than £1B of prime assets in the U.K. capital, the largest of which is the £600M scheme on Oxford Street that includes a massive Primark store. 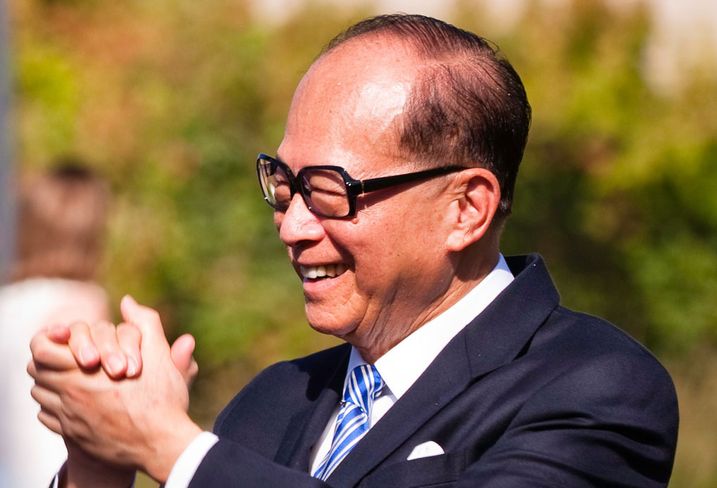 Hong Kong’s richest man is a big developer of London residential, with his Hutchison Whampoa company building 706 homes on the banks of the Thames at the former Lots Road power station. He has also backed private rented investor Long Harbour on multiple U.K. purchases. 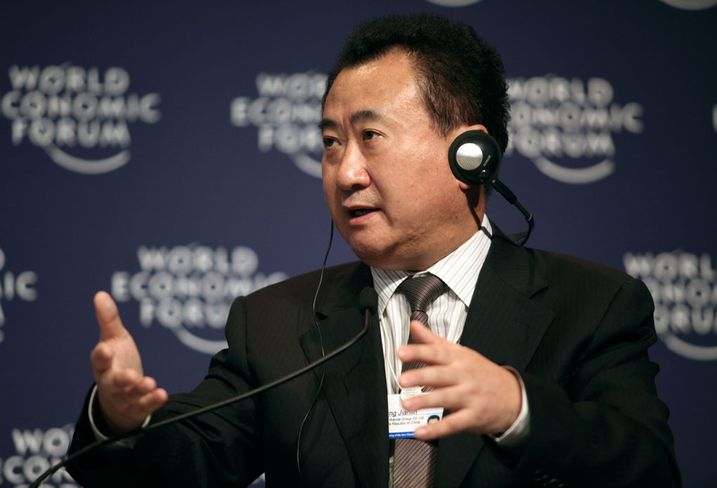 Jianlin’s China-based Dalian Wanda Group made the headlines in the U.K. recently after it pulled out of a deal to buy the New Covent Garden residential development site in Nine Elms. But it is developing a luxury hotel next door, and also owns the Odeon cinema chain. 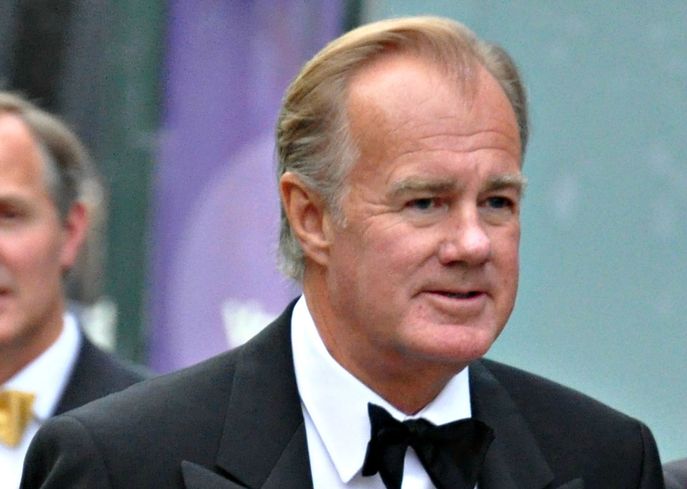 Courtesy of Holger Motzkau
Stefan Persson at the wedding of Victoria, Crown Princess of Sweden

The Swedish founder of retailer H&M bought the Oxford Street flagship store of Debenhams for £400M last year, his second purchase in the area after buying a retail block on Regent Street in 2010 for £225M. 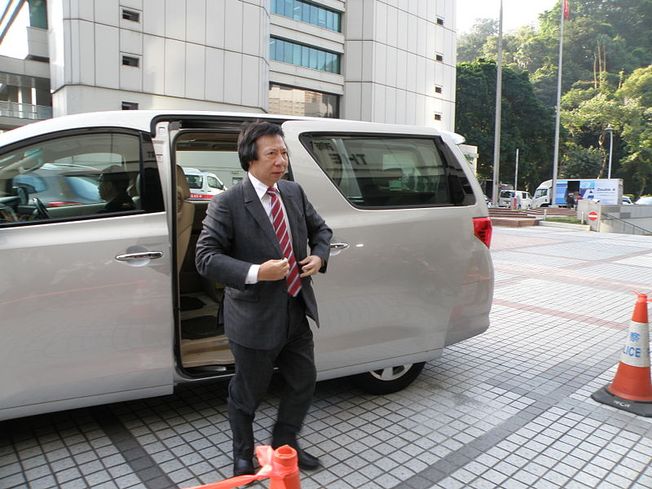 The Hong Kong Kwok family has invested in London and beyond, joint venturing with listed company CapCo to build 808 apartments in West London in 2012, and striking a joint venture with industrial investor M7 to buy assets in the U.K. and Europe. 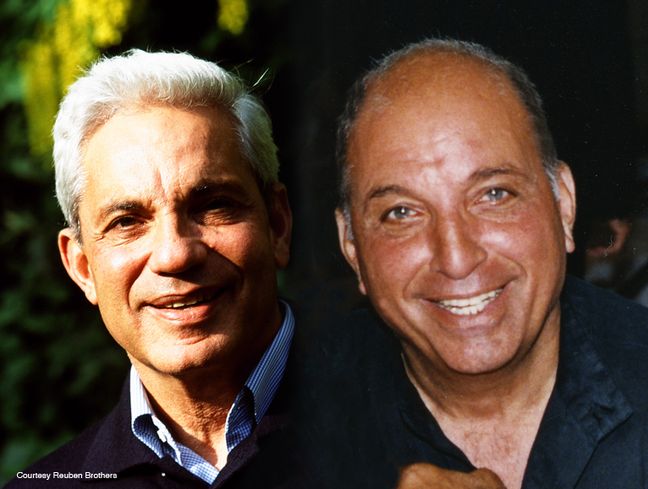 The Reuben brothers are the highest-ranked U.K. investors on the global Rich List with a net worth of $18B, with a large portfolio centred on London and including a 1.2M mixed-use development in Paddington. Their most valuable single asset is data centre company Global Switch. 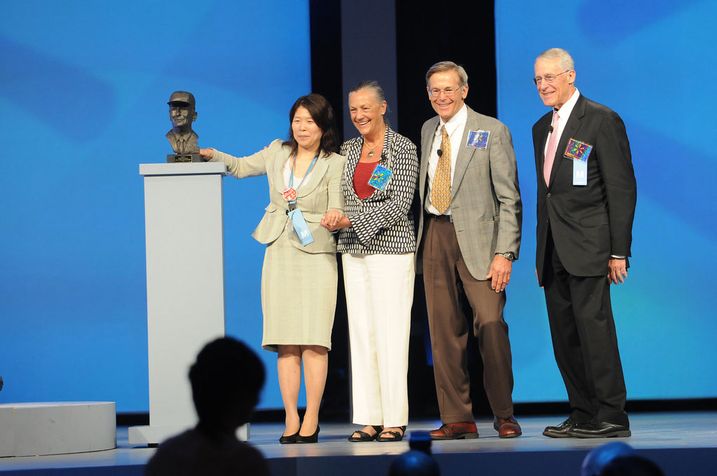 As owners of supermarket chain Asda, the third-biggest in the U.K., the Walton family’s Walmart is a major player in U.K. property. It also bought and sold industrial developer Gazeley, making a profit of around £100M in the process. 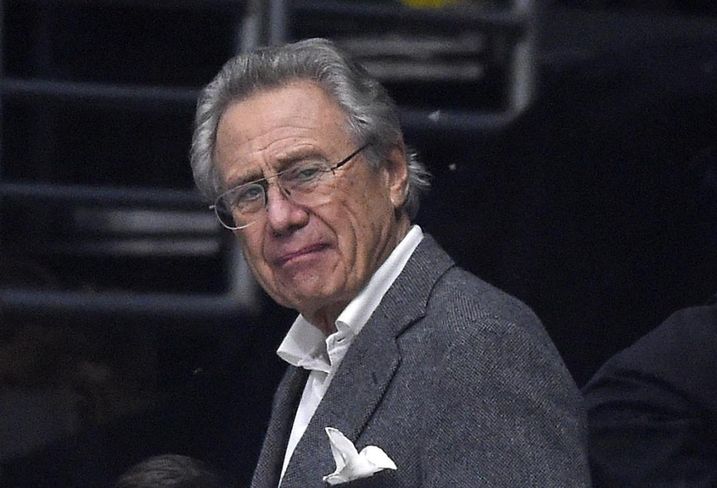 Anschutz’s AEG is the owner of the O2 Arena, London’s largest entertainment venue. It is undertaking a redevelopment of the retail element with investor Crosstree Real Estate to create an outlet village at the scheme. 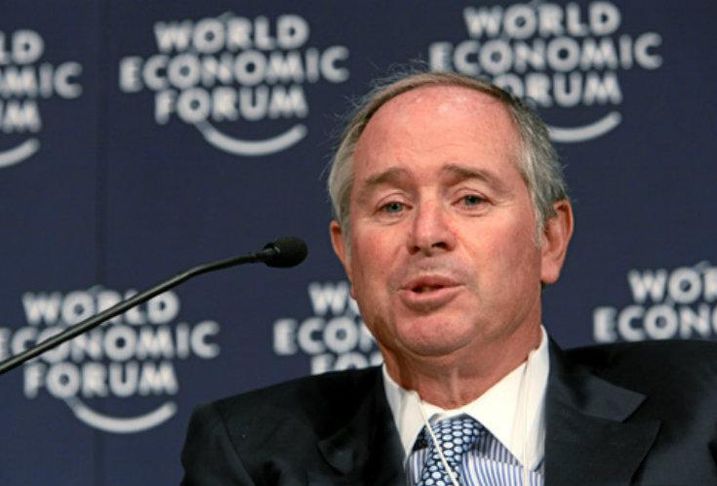 Blackstone, the private equity firm that Schwarzman co-founded, has been a major player in London real estate, as you would expect from the world’s largest property investor. Its biggest coup was buying 50% of the equity in Broadgate for around £75M in 2009, and selling the stake for more than £450M in 2013. 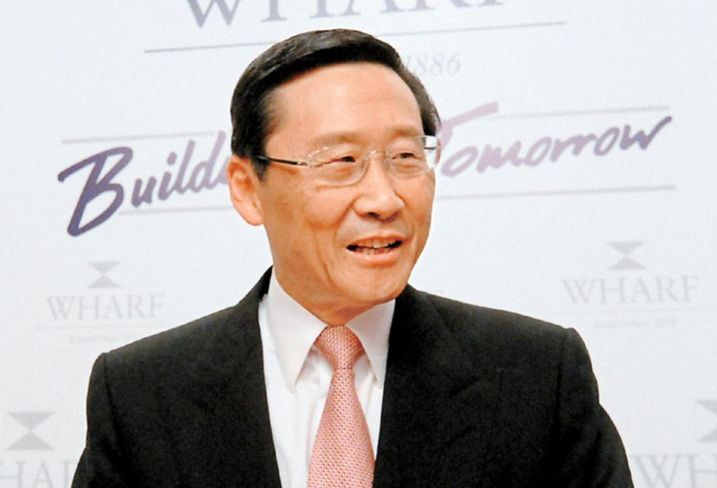 Wheelock, the real estate business set up by the Woo family, is one of the Hong Kong investors that has taken advantage of the post-Brexit slump in Sterling to buy into London, purchasing 23 King St. for £120M in August 2016 and the Hilton Doubletree in Ealing this July for £40M. 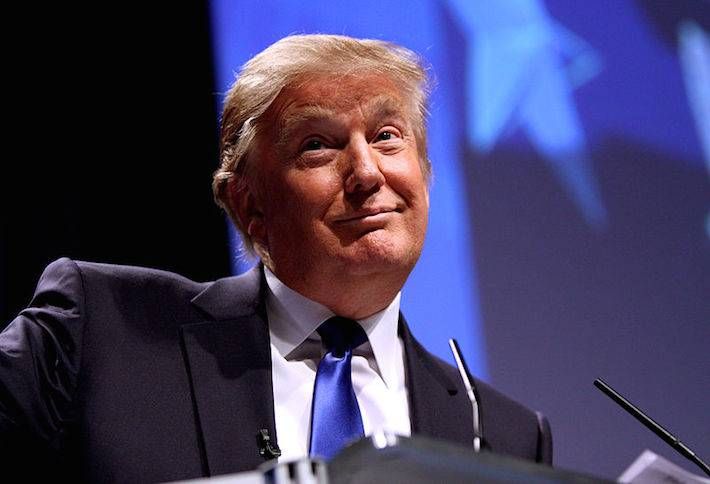 Trump has never really done commercial in the U.K., but his golf course in Aberdeen has been the subject of an excellent pair of documentaries, and he also bought the Royal Birkdale course in Liverpool. 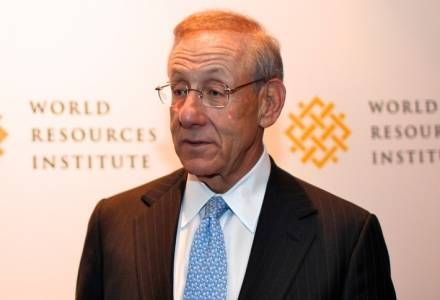 Ross’s Related has big plans for the U.K., and has teamed up with Argent to undertake a residential-led scheme in Tottenham. The pair are also one of the parties vying to redevelop Euston station, one of the last major transport-led schemes in London. 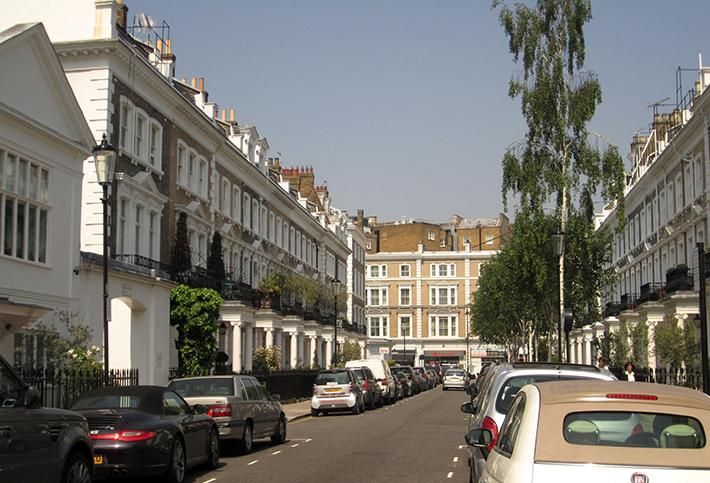 One of two landed estates in this list, the Cadogan family own a big chunk of Chelsea and Knightsbridge. In its latest annual results, the family said its estate grew in value 2.4% to £6B. 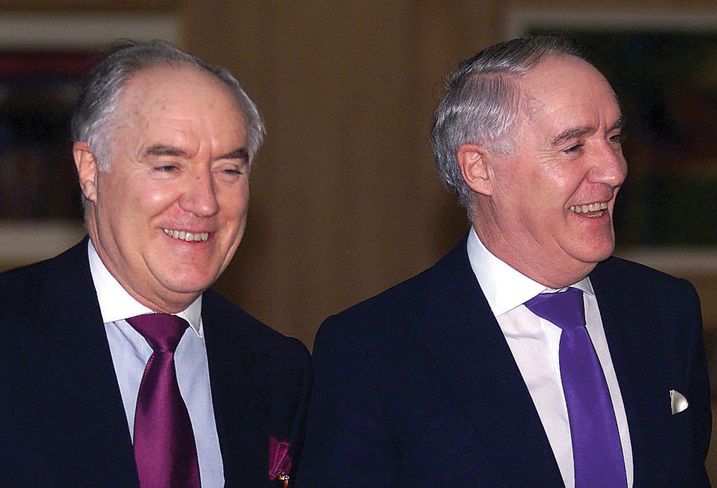 The Barclay Brothers own the Ritz, and spent much of the last five years trying to gain control of other luxury London hotels like Claridges and the Berkeley in a legal case that ultimately ended up a draw. 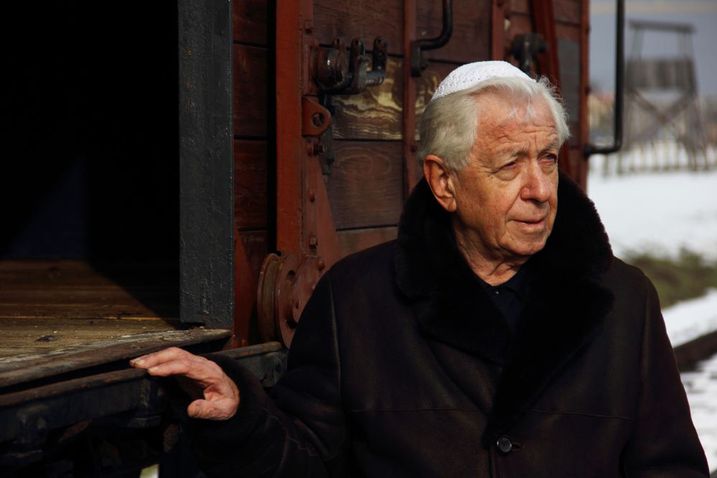 Lowy’s shopping centre business, Westfield, has made a huge impact in London — it has built the best two centres in Britain at White City and Stratford, and is developing a third London megamall in Croydon. 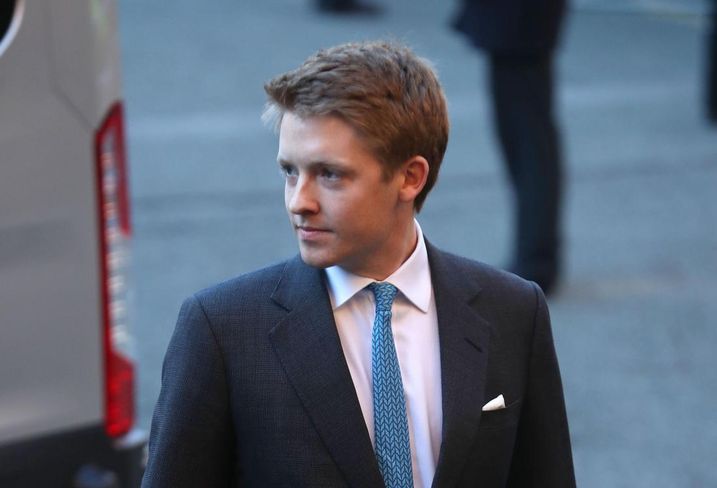 The 7th Duke of Westminster is not employed by Grosvenor, the family property company, but that does not stop him being the ultimate owner of an estate that takes in vast swathes of Mayfair and Belgravia with a total portfolio of more than $13B. 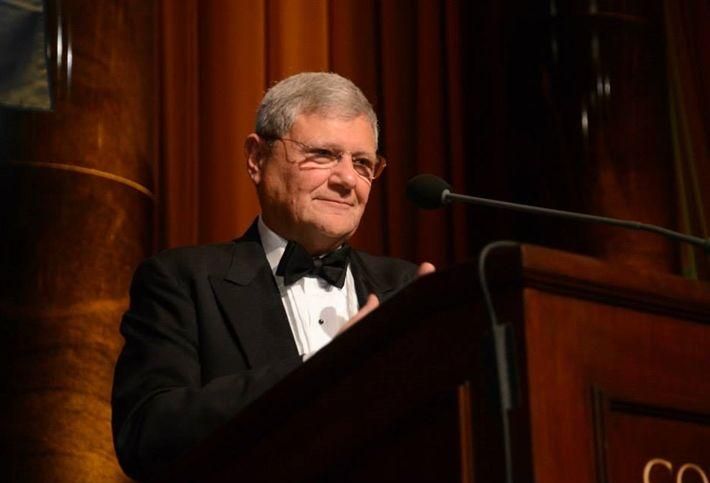 Speyer’s firm, Tishman Speyer, is one of the biggest U.S. investors and developers active in London, with a portfolio of more than £1B, including Sainsbury’s Holborn HQ and the Verde building in Victoria. 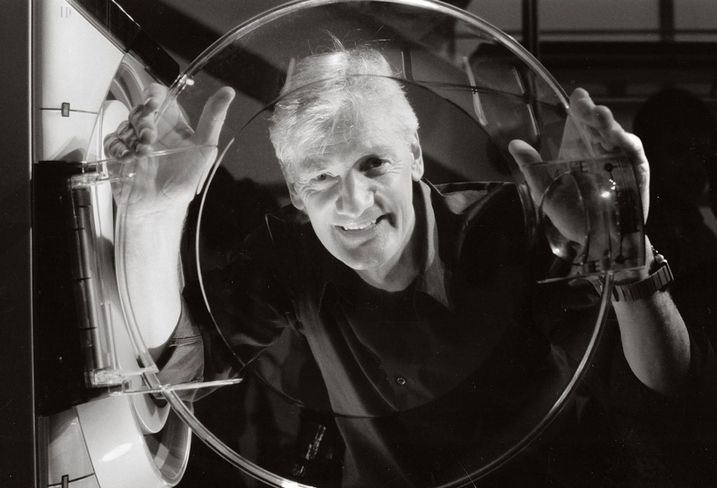 Vacuum cleaners have done well for Dyson, and he is now the largest landowner in Britain, owning more than 25,000 acres of this green and sceptred isle, more than the Queen. He is a prominent Brexiteer, and for the sake of everyone in the U.K. we had better hope his rosy analysis of how it will play out is correct. 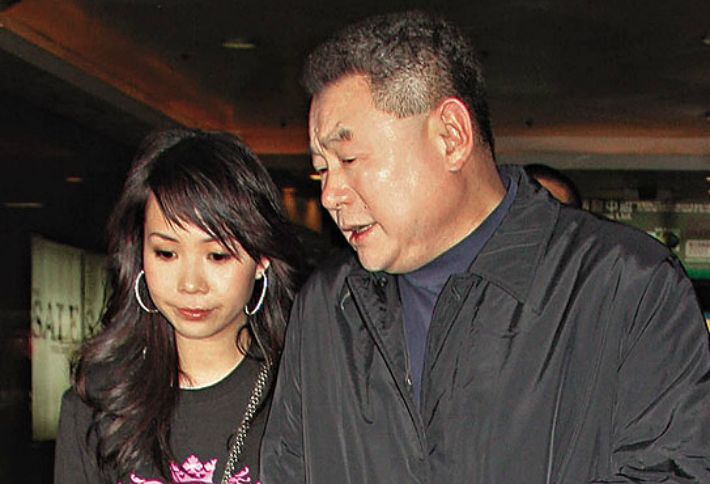 Lau has been a significant investor in trophy London offices, investing early this cycle with the £280M purchase of part of Goldman Sachs’ Fleet Street HQ in 2010; and more recently, 14 George St. in Mayfair for £120M. 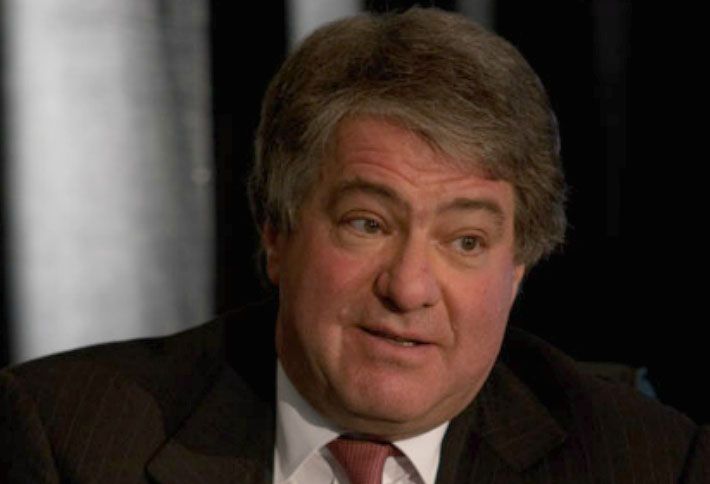 Black’s private equity firm Apollo has been a big investor in the U.K. and Ireland, snapping up South East offices and rented residential in the former to the tune of more than £500M, and nonperforming loans in the latter as the Irish market recovered.