Coworking: Coming To A Suburb Near You?

The boom in coworking and flexible offices in the past five years has to a large extent been a city-centre phenomenon. The big brands like WeWork, IWG and The Office Group have focused on central London and big regional cities like Manchester and Birmingham, targeting growth at those areas with a high density of companies and workers.

But one of the myriad impacts of the coronavirus pandemic might be to see coworking come to the suburbs. Companies like Bizspace and IWG’s Regus have long provided a flexible offer in suburban locations. But the fact that the coronavirus is limiting the number of journeys people are taking into city centres could make other operators willing to look outside of the centre of major cities. 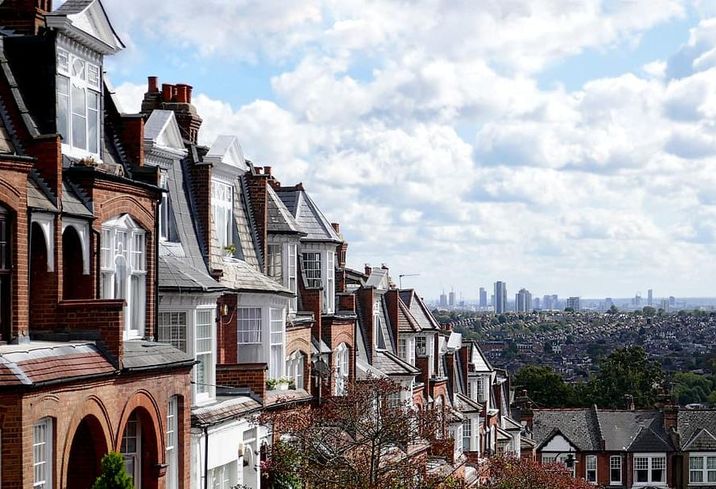 “I think you might see a change in location preference from customers,” IWG UK chief executive Richard Morris said. “People want to work closer to home, in a dispersed way, and companies might not just want that big cluster in the middle.”

The “hub-and-spoke” model is being chewed over constantly in discussions in the office world today. The model involves companies having a smaller central London HQ that is travelled to less frequently by staff, and smaller satellite offices closer to where people live.

The theory is that people will be far less willing to travel into city centres on public transport, because of the potential infection risk that being crammed on to a busy commuter train, tube carriage or bus presents.

The use of transit is indeed down. TfL said that on Monday this week, 164,000 journeys were taken on public transport in London, a 17% increase on the previous week because nonessential retail was allowed to open for the first time since March. But that figure is still an 85% decrease on the 1.1 million journeys taken on the equivalent Monday in 2019. As long as there is no vaccine for the coronavirus and government advice remains not to travel to work unless necessary, journeys to central London will be vastly reduced. Right now no one knows to what extent this behaviour change will stick.

On the flip side, while working from home has not been as bad as many people might have imagined, many say there is still the need for the kind of third space provided by the office: people’s home working setup might not be optimal, and there is still a need to interact with colleagues.

One solution to these two conflicting forces is the hub-and-spoke model. 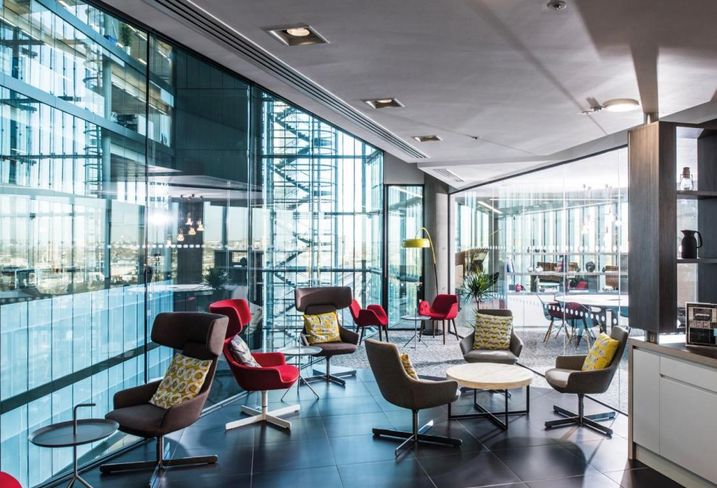 Operators in the sector argue that this model plays to the strengths of flexible offices rather than traditional, long-leased office space.

“My view is that some of the suburban towns with train stations are going to become thriving ‘domestic’ office markets,” Labs Chief Commercial Officer Matt Watts said.

“If you’re a company with 100 people, you might decide you want a base in Brighton, in St Albans and in Guilford. But the challenge is, if you’ve got four people in Brighton, two in St Albans, etc., how much space do you need and where do you need it? Flexible offices give you the ability to tailor your space. I live in St Albans and you already have three or four operators there which are seeing excellent trade. People will think, do I really want to get on that train and go to central London?”

Not everyone buys into the idea.

“You have to think about the extent to which some of these ideas become normal over the long term,” British Land Head of Strategy, Digital and Technology Sally Jones said. “If you think about the practicality, if you have a distributed workforce, where do you put the workspace so that it can be accessed but is still close to people’s homes?”

In that sense, there is a reason why companies have a central London HQ into which everyone travels: It’s in the middle, even if it’s not quite equidistant for all staff.

“We’d rather be the hub than the spoke,” Jones said.

And satellite offices might still have to be accessed via public transport. Not every commuter can run or cycle, and anything that encourages more car usage, with its attendant environmental impact, is increasingly discouraged.

London’s own transport hub-and-spoke model actually might mitigate against this office model. For example, in west London, it is quicker and easier to get the 13 miles to central London than the 7 miles to Wimbledon.

Almost every company in the world is in the process of rethinking their office strategy. The coronavirus is not going away any time soon, so this rethink will be ongoing for some time. For the owners of suburban offices, it may mean flexible operators that have previously bypassed them starting to knock on their doors.