These Big Beasts Have Cash And Are Shopping For Bargains

Greater clarity on Brexit was supposed to bring a rebound in UK commercial property volumes and prices. But the coronavirus pandemic has put that idea on ice.

European deal activity was down 18% in the first eight weeks of 2020, according to Real Capital Analytics. And the pullback of many investors from deals could provide an opportunity for the brave to pick up a bargain.

He said that for the next two quarters, there would be an opportunity to buy UK property assets at compelling prices. Savouri was one of the few analysts who, during the worst depths of the 2008 financial crisis, argued that London and UK property prices were being discounted too deeply, a prediction that proved on the money. 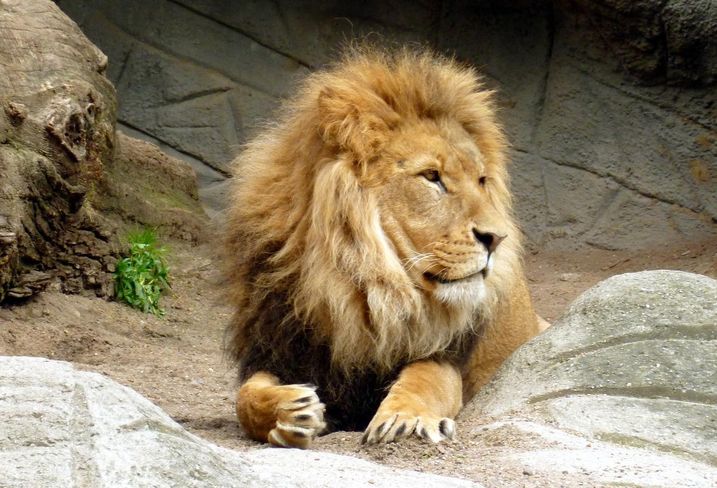 Needpix
The big beasts of global property have money to spend in the UK.

So who are the investors that have raised big pots of cash or are in the market looking for equity to target any potential bargains that arise in the UK? Here are seven players with cash to spend, according to Preqin.

U.S. investor Ares closed its fifth European opportunity fund in August with €1.8B (£1.64B) of equity. That is well ahead of its target of €1.25B and makes it the largest real estate fund Ares has ever raised. It will be looking for opportunities in the UK, where it has recently bought and leased 68 King William Street in the City.

In times of economic uncertainty, debt typically becomes more scarce. ICG-Longbow’s series of UK debt funds has looked to take advantage of the retreat by banks from commercial real estate lending, especially in situations that are more complex, like development or redevelopment schemes outside of London. In November, it raised £928M for its fifth fund, which covers senior, stretched senior and mezzanine debt. 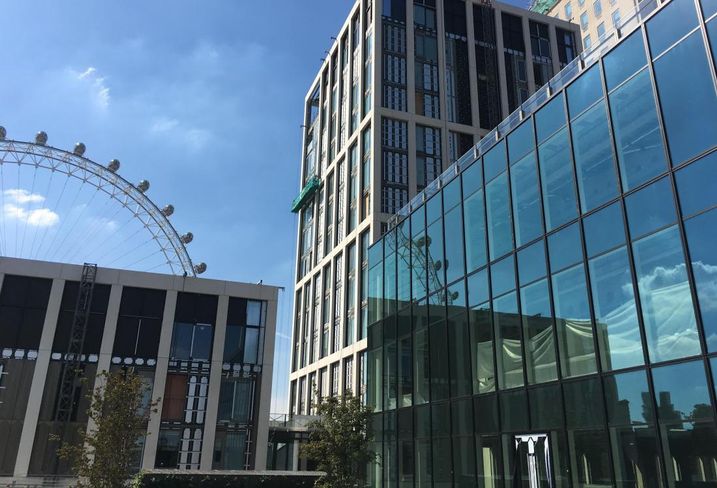 Bisnow/Mike Phillips
Two residential buildings at Southbank Place with the London Eye in the background, taken from the terrace at Shell's new One Southbank Place office (the glass building on the right).

Blackstone has not yet completed the fundraising for its sixth European property fund, but as of July, it had already raised $8.4B of its $10B target. It has already made one huge acquisition using equity from the fund, its £4.66B deal to buy the iQ student accommodation business from Goldman Sachs and the Wellcome Trust. Given UK universities are likely to close down, and overseas student numbers are forecast to drop, the deal, which was completed on 26 February, is a bet that coronavirus will not have a long-lasting effect on UK student accommodation. It is also in talks to buy two London office schemes, Southbank Place near Waterloo and The Cabot in Canary Wharf, for a combined £1.2B, according to React News.

As with ICG-Longbow, hedge fund Cheyne Capital has raised a series of funds in the past decade looking to provide higher-interest debt in sectors of which traditional banks have typically been wary. For Cheyne this has often meant investing in residential sectors: It has backed serviced apartment company Saco to the tune of £220M in recent years, and provided almost £300M of debt to build-to-rent developer Quintain. According to Preqin, it is in the process of raising £1.4B of equity across two debt funds, which would be its sixth and seventh targeting Europe and the UK. 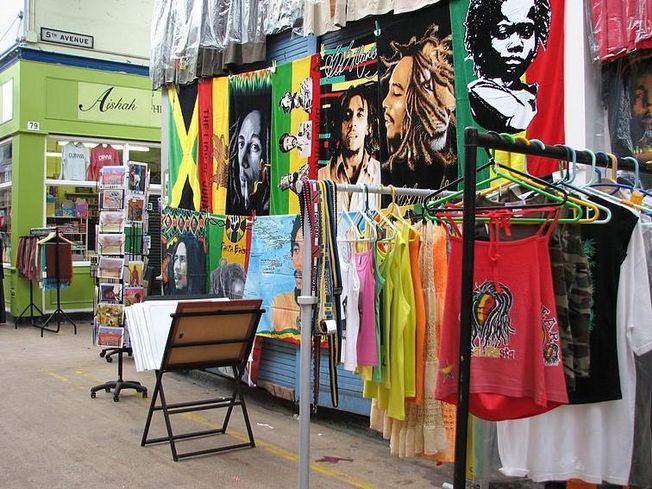 Angelo Gordon has been an active buyer in the UK in recent years, having purchased Millennium Bridge House with Beltane in late 2018 and Brixton Market with Hondo earlier the same year. In November it raised $680M (£554M) of the $1.2B it is targeting for its third European real estate opportunity fund, which will look to invest in the UK as well as other western European markets.

U.S. investor Harrison Street has been a big buyer in the UK in asset classes set to benefit from long-term demographic trends, like student accommodation, build to rent and life sciences; in the last of those, it recently bought a major portfolio of UK science parks. In May, it raised $560M (£457M) for its second European opportunity fund.

Redevco is the investment company initially set up as the property company of the family behind fashion chain C&A, and as such, has always had a very high exposure to retail. The company is setting about changing that, and part of this is through the establishment of a €500M (£454M) vehicle investing in and building rented residential assets, including in the UK.