Here’s Where Blackstone’s £4.7B Student Deal Sits In The All-Time List 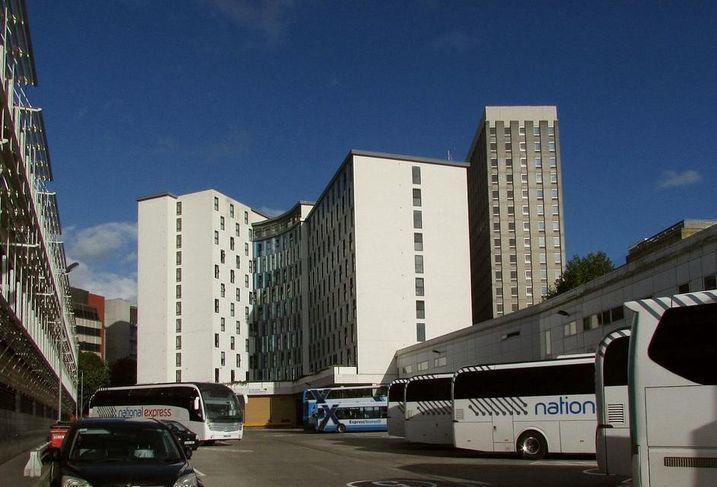 Geograph
An IQ facility in Bristol

Blackstone this week agreed to buy IQ, the student accommodation company, from Goldman Sachs and the Wellcome Trust for £4.66B.

IQ owns 67 student blocks with about 28,000 beds, with 80% of its portfolio in towns and cities with top-tier Russell Group universities. The deal marks a return to the UK student sector for Blackstone, almost eight years after it sold student accommodation company Nido to Round Hill Capital. The company said the deal is a sign of its commitment to the UK.

The price makes it the second-largest UK real estate deal in history, and the largest outside of the listed sector. Here are the previous five largest deals.

It happened 15 years ago, but the takeover of Canary Wharf Group by a consortium called Songbird, comprising Morgan Stanley, Goldman Sachs, British Land and Simon Glick, has still never been topped. Songbird’s 2004 deal to take the office company private valued the company at £4.7B, just pipping Blackstone’s IQ deal. And Canary Wharf was the gift that kept on giving…

When Songbird took control of Canary Wharf in 2004, it involved a long and acrimonious fight with Canadian investor Brascan, later renamed Brookfield. Brookfield retained a small stake in the company, and in 2015 finally achieved what it had set out to do 11 years earlier: It bought Canary Wharf Group. It sealed the deal through the acquisition of Songbird, which had remained a listed company. It teamed up with the QIA to pay £2.6B for Canary Wharf, which was by then a smaller company, having sold off some individual buildings.

It isn’t a pure UK deal, but it is massive. In 2017, CIC bought Logicor, Blackstone’s 147M SF European logistics business, for €12.3B (£10.7B at the exchange rate at the time). Real Capital Analytics apportioned a value of £2.6B to the UK portfolio of the business.

Remarkably for such a niche asset class, two of the five largest-ever UK real estate deals are in the student accommodation sector. In 2019 Unite bought Liberty Living for £1.9B from the Canada Pension Plan Investment Board, marking a tidy profit for the Canadian investor. Unite’s total portfolio is valued at £4.2B.

Speaking of tidy profits, in 2013, Blackstone sold its 50% stake in City of London office scheme Broadgate to GIC for £1.7B. It bought the stake for £1B in 2009, in the depths of the financial crisis.