Early indicators of commercial real estate deal volume in Europe, which experts estimate is weeks ahead of the U.S. in the spread of the coronavirus, show a worsening outlook for investors in either part of the world. 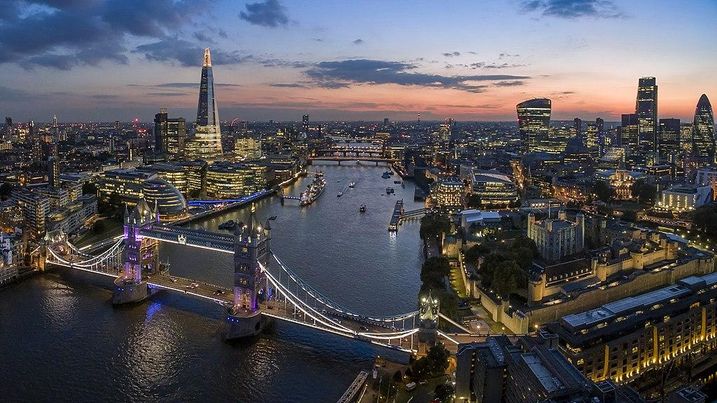 CRE transaction volume in Europe dropped 18% year-over-year through the first eight weeks of 2020, according to new data from Real Capital Analytics.

Volume in the Asia Pacific region, where the coronavirus began, is down 50% year-over-year through the end of February. Meanwhile, volume in the Americas rose 10% compared to the same period in 2019.

Because of the usual several-month lag between when negotiations start and a deal is closed, RCA Executive Managing Director Simon Mallinson says in a blog post that some data may reflect investor sentiment prior to the outbreak of the coronavirus, which started around the beginning of the new year.

The virus, which causes the disease COVID-19, has spread rapidly, with the number of known cases in the U.S. eclipsing 2,000 and the death toll rising to almost 50 as of Friday afternoon, The New York Times reports. The severity of the outbreak led to the declaration of COVID-19 as a pandemic by the World Health Organization and the declaration of a national emergency by President Donald Trump Friday afternoon.

It has also led to cancellations of major networking events like MIPIM in Cannes, France, which Mallinson notes will be an example of one way deal volume is impeded by the pandemic.

“Many of the networking events canceled across the globe (such as MIPIM) have traditionally kicked off the sale processes and it remains to be seen how the curtailment of face-to-face meetings between brokers, buyers and lenders will impact transaction activity,” he wrote. “We expect any disruption to be recognized in second quarter numbers in Europe and the Americas.”