I Could Have Been A Contender: 7 Deals Where Irish Banks And Investors Lost Out On Big Profits

The decision making of those put in charge of recouping money for Irish taxpayers from property lending was thrown into relief again last month with news that Battersea Power Station, once Irish-owned, has shot up hugely in value.

Here are seven instances where Irish banks, investors and indeed the Irish state, through bodies like Nama and IBRC, lost out as firms made big profits when flipping assets they bought. 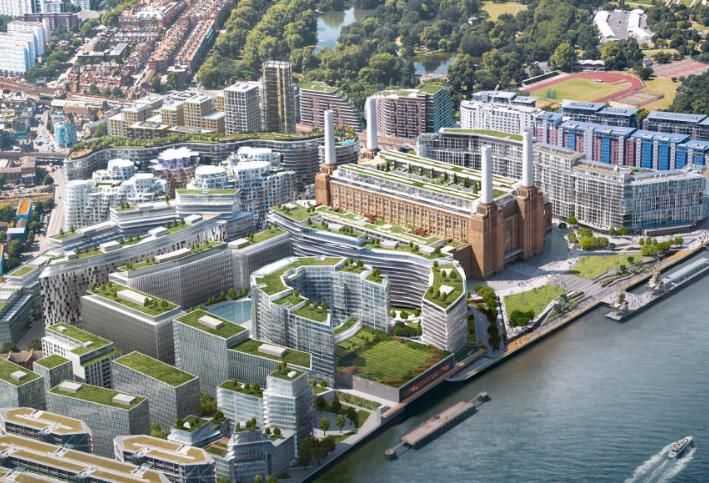 Originally owned by Richard Barret and Johnny Ronan of Treasury Holdings, Nama took over the loans linked to the property in 2011.

A lot has changed in the intervening period, not least Apple agreeing to lease almost the entirety of the 500K SF office element of the scheme. 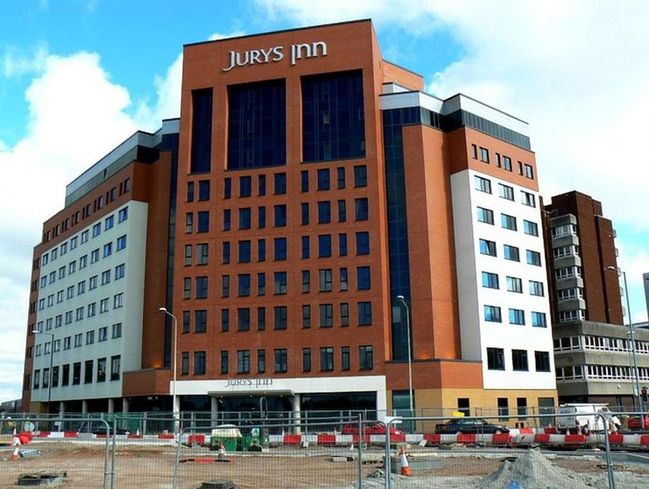 Originally established by the Jury’s Doyle company in Ireland as a lower-cost alternative to their four and five star hotels it was sold for €1.166B to a consortium assembled by financier Derek Quinlan.

In 2013, a write-off of €327M of its debts was agreed with its banks, including the Irish Bank Resolution Corp., AIB and Ulster Bank. That represented a 50% haircut for the Irish banks on their loans.

Two U.S. private equity firms have made a big killing on the same portfolio of Dublin offices.

Little more than a year later Lone Star sold the portfolio to Starwood for €350M. And last year Starwood said it had rebuffed offers for the portfolio which represented a significant uplift on what it paid. 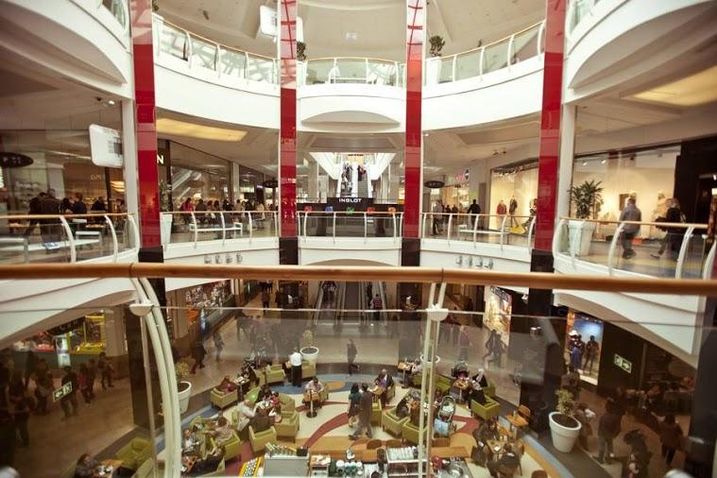 In 2006 the Irish investment group Avestus bought the Diagonal Mar shopping centre from Deka Bank for €300M. When the debt needed to be refinanced U.S. fund Northwood Investors snapped the asset up for €150M in 2015, about the same level as the value of the loan, and was subsequently sold to Deutsche Bank for €495M in 2016. 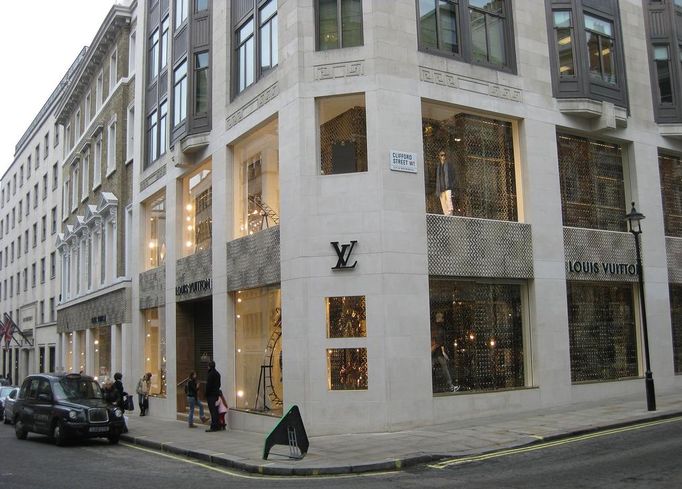 Nama prompted owner David Daly to sell — he owed the agency about €450M. Since the end of 2011 values on Bond Street have risen by 30% to 50%, according to data from BNP Paribas Real Estate. 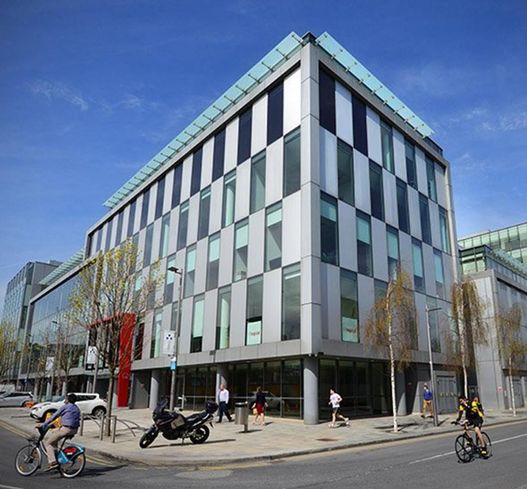 Another of the most profitable deals in Dublin saw Blackstone cash in on a pair of office buildings.

Blackstone bought the Central Quay property from Nama with the Bloodstone building for €80M, and put them on the market together for €120M.

Bloodstone was bought for around €70M by Real Is on behalf of a German fund.

The buildings were originally developed in 2005 by developer Sean Dunne.

One of Blackstone's biggest profits when it came to Ireland was the sale of the Victoria Hall student accommodation business.

Blackstone bought the business when it acquired the loans Irish developer Michael O'Flynn from Nama for €1.1B in 2014. The portfolio was valued at €266M according to loan documents, but Blackstone subsequently sold it for €519M to Canada Pension Plan Investment Board in December 2016.