7 London Megadeals That The General Election Result Could Unlock

The result of last week’s general election is widely predicted to put an end to the uncertainty besetting the London investment market, and cause a sharp increase in investment.

London investment is on track to end the year about 50% below 2018 volumes, according to Savills. But with a Conservative majority giving greater clarity about the outcome of Brexit, and the potential of a Labour government unfriendly to business now removed, London should be back on the radar for global investors.

Here are seven situations which could benefit, either sales that are expected to hit the market next year now that uncertainty is removed, or processes underway that are now expected to get over the line. More than £6B would be accounted for by these deals alone. 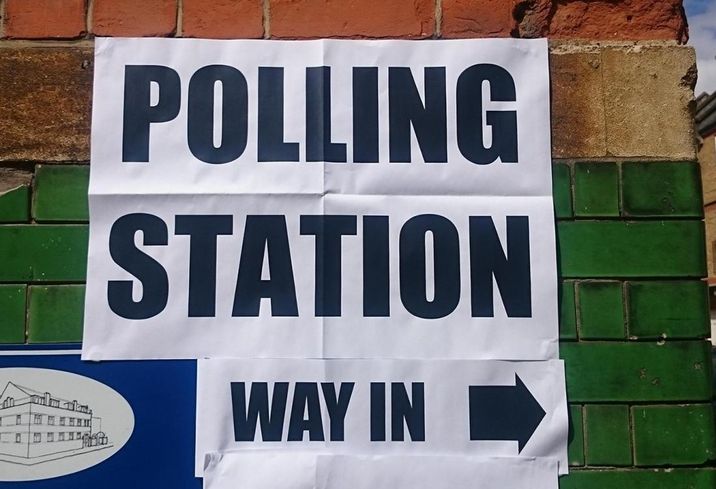 Next year could herald the largest-ever sale of a single London office building. Earlier this year Brookfield refinanced 100 Bishopsgate, putting in place an £850M loan which valued the building at £1.5B and crystallised a £700M profit for the Canadian giant. Brookfield’s strategy in London has always been to fully lease buildings and then bring in new investors, and next year is likely to see the sale of either 50% or all of the 1M SF City of London office tower. 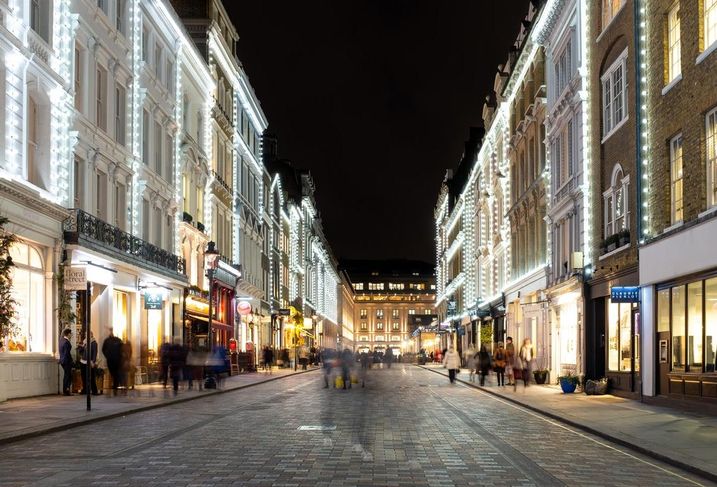 Earlier this year, CapCo completed the sale of one of its two assets, the huge Earls Court development site that had been a thorn in its side for years, to Delancey and APG. That leaves it with one asset, a London trophy: Covent Garden market and the shops surrounding it. The scheme is a London tourist icon, comprises 526 units across 1.2M SF, is valued at £2.6B and generates £69M of rent, which could rise to more than £100M if rent reviews go its way.

It has long been expected that once the sale of Earls Court completed, Covent Garden would become an appealing acquisition for a sovereign wealth fund like ADIA that wants to buy a one-of-a-kind slice of Central London that very rarely comes up for sale. Especially if the stand-alone CapCo’s shares trade at a discount, the scheme will attract bidders.

The sale of 1 Cabot Square has been one of the ultimate on-off sagas in Central London in recent years. The Qatar Investment Authority first put the 540K SF building up for sale in 2016 for £450M, but withdrew it from the market after bids did not reach this level. It did find a buyer in mid-2018, with Korea’s KB Securities agreeing a price of £460M, a 4.65% yield, before pulling out in 2019. With the political landscape a bit less volatile, QIA is expected to relaunch the building, which is leased to Credit Suisse for 15 years, next year at a 4.5% yield. 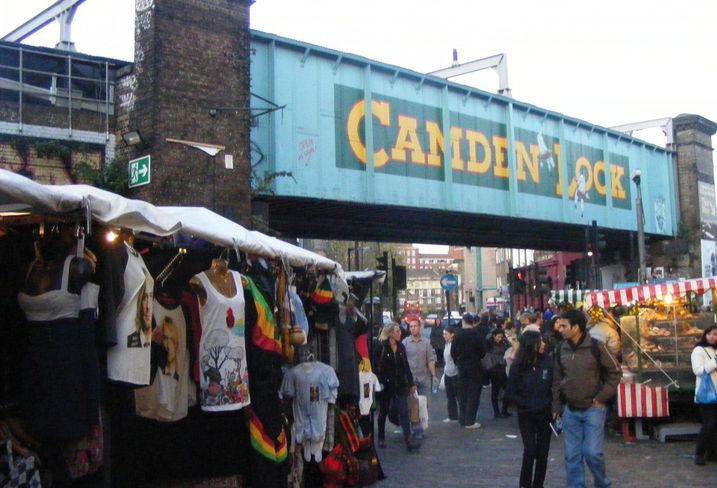 One of the most complicated sales processes in recent London history is the search for a new owner for a big slice of Camden’s famous markets. Owner Teddy Sagi has appointed Rothschild to find a buyer for the scheme at a price of £1.25B. Given the large amount of development within the wider scheme, including a new 580K SF building comprising 195 apartments and coworking space, greater political certainty is seen as helpful for a process that has been ongoing for more than six months. 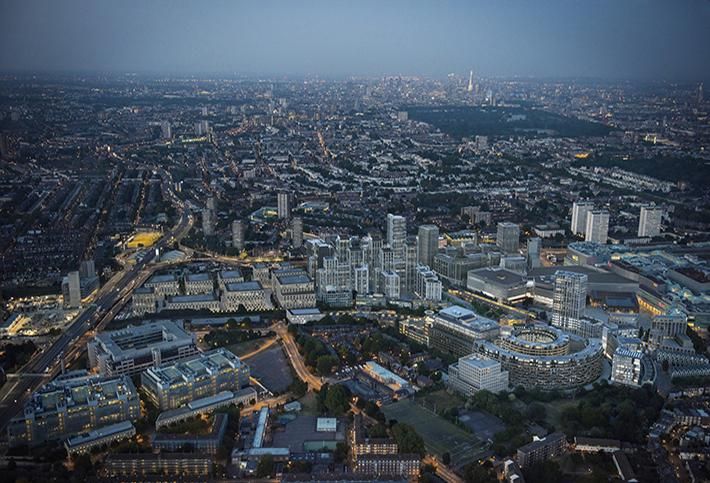 Courtesy of Stanhope
Development has boomed at White City in recent years, with science-led property at the forefront.

Another large process expected to ramp up in the new year is the £700M sale or refinancing of White City Place in West London. Eastdil is advising the owners, Stanhope, Aimco and Mitsui Fudosan, on the sale or refinancing of six buildings at the scheme totalling almost 1M SF where tenants include the BBC, ITV and YOOX Net-A-Porter.

The prime London residential sales market is one of those expected to benefit most following the Conservative election victory: shares in housebuilders and brokers like Savills shot up in the wake of the result. One developer set to pile in big time is London Square. The day after the election, the Ares-backed company said it wanted to double its land bank and increase the estimated end value of its portfolio from £1.3B to £2.6B through buying and building new sites, and said the holding pattern it had been in since the referendum result is over.

In the wake of the election, one sale that had stalled now appears to be back on. Earlier this year Spelthorne Council pulled out of a deal to buy 100 Cheapside in the City of London from Aberdeen Standard Investments for £140M. In a sign that international investors are now seeing London as a good value, Malaysian investor KWAP has now agreed a deal to buy the 100K SF office, its first London deal for seven years, according to React News.