Candytopia is raking in $1M a month. 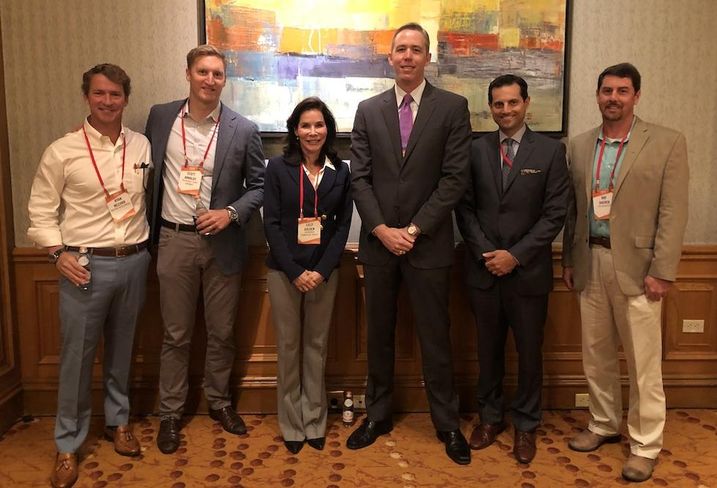 The concept has become an instant success, due to its ability to capture Instagrammable moments and embrace experimental retail, Levcor President Larry Levine said. Candytopia recently extended its lease until March.

The popularity of Candytopia illustrates a shift in the retail market, he said.

“These experimental tenants, whether in food or retail, use pop-ups to test the market to see if in the long term it makes sense to do anything on a permanent basis,” Levine said.

Less traditional retailers are securing space in Houston as there has been a rise of restaurants, fitness, entertainment and service users, Evergreen Commercial Realty principal Lilly Golden said during Bisnow’s Destination Making in Houston.

He said missing concepts include golf simulator venues, ziplining and innovative concepts like Wonderspaces, an interactive art gallery based in Los Angeles. He also suggested that existing retail operators invest in programming, public art and other pop-ups. 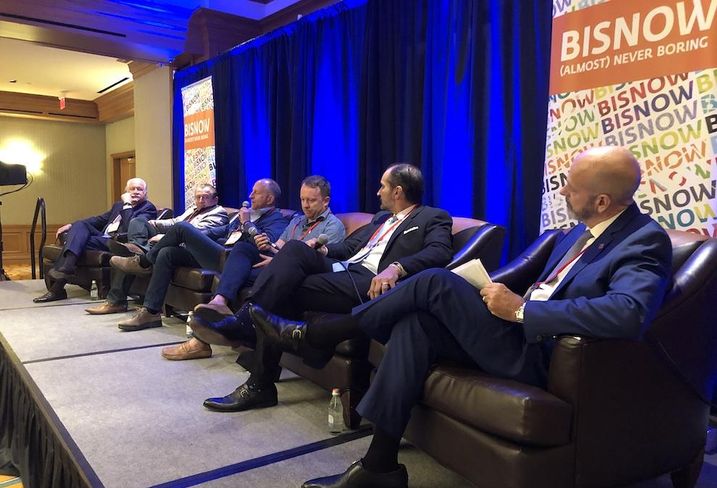 But Houston is emerging as a market that companies can no longer ignore, in part due to its rising population and job growth. Several first-to-market concepts are on their way to Houston.

“We have the best of the best coming to town,” Hernandez said.

A few new brands are debuting in The Grid in Stafford, a southwest suburb of Houston.

The $500M redevelopment will debut California-based concept In-N-Out Burger and golf entertainment destination Drive Shack. It will also feature a food hall, a growing retail trend in Houston that is less common in the suburbs.

Construction is underway for the In-N-Out Burger, according to ABC13. Future locations include Katy and Willowbrook, according to Culture Map.

Pinstripes, an upscale dining and entertainment venue, is opening in late October at Kirby Collection, a 1M SF mixed-use development in the Upper Kirby area. The 34K SF facility will feature a variety of activities, including bowling, bocce and outdoor fire pits. Pinstripes has opened 10 locations, including one in Fort Worth.

Schwartz provided the recipe for an ideal Pinstripes location.

“It has to be iconic with some element of an oasis,” he said.

He said he tells landlords and brokers across the country that he wants sites where they would be proud to throw a wedding reception for their daughter or best friend.

“If it doesn’t check that box, we don’t do the site,” Schwartz said.