Underdog Mentality: Williamsburg Enterprises Is On The Prowl For Distressed Retail Centers

Retail centers have been challenged by a number of big-box retail closures recently, including Sears, Toys R Us and Randalls, but one local investment firm thinks it knows what these properties need to be revitalized.

Houston-based Williamsburg Enterprises is on an expansion tear, growing from a two-man shop to a 10-employee outpost in the last two years. It has created an in-house leasing and management team and is on the hunt for niche acquisitions.

It intends to invest $100M in 2019 in blighted retail properties.

"We want to go into the burning building when everyone is fleeing," Managing Partner Khaled "KK" Salem said. 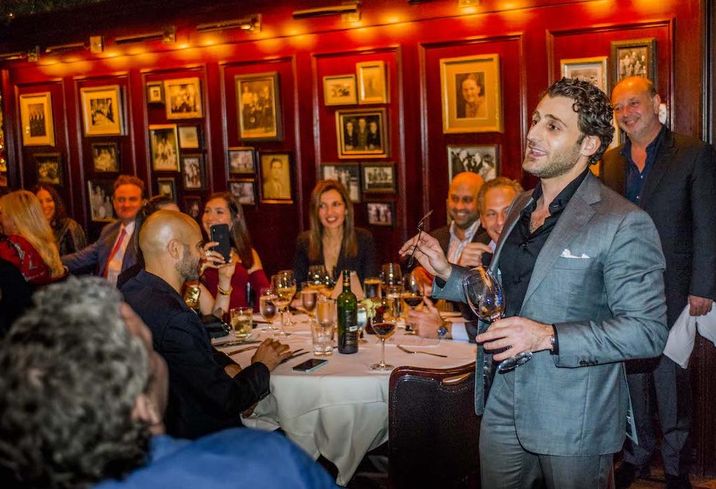 Salem considers himself an underdog, and the properties he pursues can be considered underdogs too.

Nearly a decade ago, he entered the real estate business by purchasing some townhomes in Houston from a bank. He continued to flip residential properties and eventually began to acquire shopping centers and multifamily developments.

Williamsburg, which launched in 2009, owns and manages over 1M SF of retail, multifamily and hospitality properties in the Greater Houston area. In 2018, the team completed 15 retail transactions valued at $60M. The $100M goal for next year would involve almost doubling its activity.

In October alone, Williamsburg closed on four properties for a record-breaking month: 9411 Northwest Freeway in Houston, Klein Square in Spring, Plantation Plaza in Clute and the West Oak Shopping Center, which is adjacent to West Oak Mall near Westheimer Road and Highway 6.

Two of the deals — Klein Square and Plantation Plaza — were highly sought-after, receiving more than 12 offers for each property, many of them cash offers. Warwick said the sellers selected Williamsburg based on its interest in both properties and track record for closing deals quickly. The company was able to close the transaction in under 60 days.

Williamsburg is planning renovations of Plantation Plaza during the first quarter and of Klein Square in the spring. Both properties have large, vacant former grocery space available for lease.

A part of the West Oak Deal, the firm sold a 97K SF Burlington at 14411 Westheimer Road to Alief Independent School District, which included a $3.5M donation to the district to secure the financing. The district plans to use the building as a multipurpose center and office space for 150 full-time staffers. 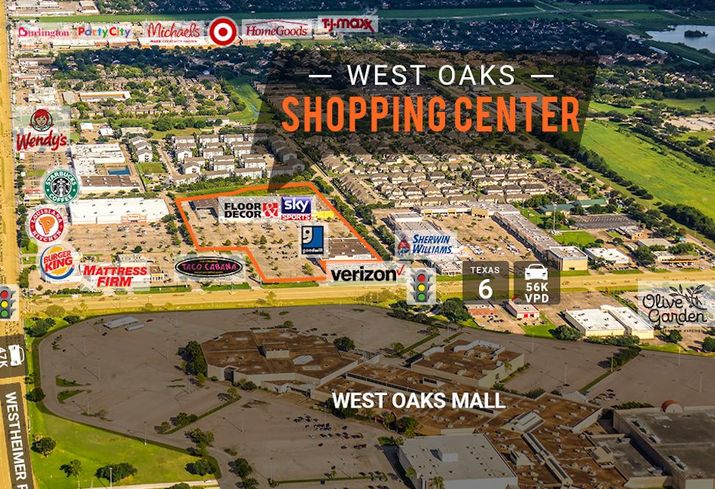 The Alief donation was an opportunity to step up for another underdog, Salem said.

"The No. 1 way to uplift a generation is through K-12 education," he said. "If you don't save someone in that K-12 space, you will have a very tough time saving them in college. We spend a lot of money and resources on that mission: What can we do as a company that benefits K-12 education?"

Salem is searching for distressed properties owned by a lender or a group that want to sell quickly; poorly managed properties, which will require an on-site management overhaul; or shopping centers with anchored tenants (i.e. JCPenney or Palais Royal) that some fear may go bankrupt, reorganize or close soon.

"That is what we try to buy — great real estate that some way and somehow became vacant," Salem said.

Williamsburg has found some success in bringing those blighted properties into a brighter future. 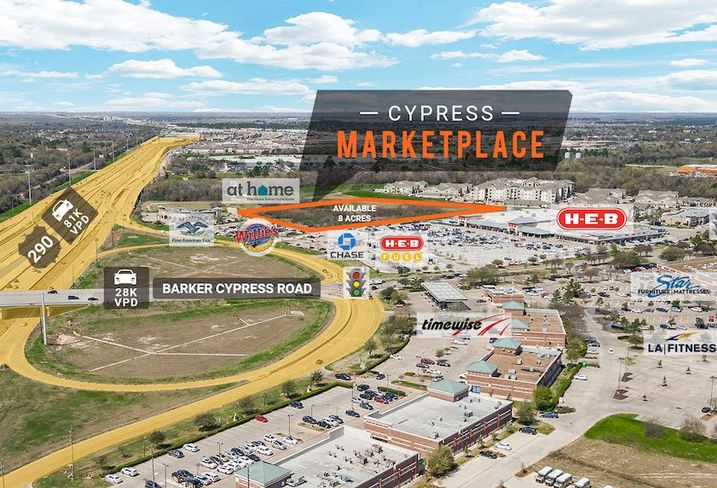 Williamsburg Enterprises
An aerial view of the Cypress Market in Cypress

Williamsburg originally purchased the property from the grocer's parent company, Safeway, in May, but allowed the store to remain open while it determined its exit strategy.

The Randalls closure is due in part to declining sales and its inability to compete with San Antonio-based H-E-B, which opened a location adjacent to the Williamsburg-owned Cypress Marketplace.

The company was confident it could turn the Barker Cypress Landing around because it had some familiarity with the area, Salem said. It has owned Cypress Marketplace since 2012.

Once Randalls moved out, the team began to shop for new tenants, and Star Furniture expressed interest in the center. The lease is an unusual agreement for the furniture distributor as it prefers to own its property rather than lease.

The partnership works because the companies share a similar culture, and Star Furniture, which had to get final approval from parent company Berkshire Hathaway CEO Warren Buffett, noted the value of the location. 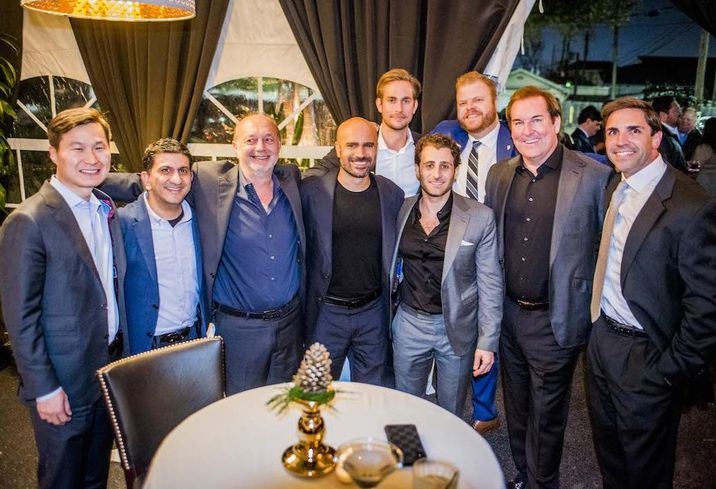 Developing in infill locations is like cooking soup, Salem said. It starts with fresh ingredients and a great chef. In real estate, the process begins with a prime location and a good team.

"Great locations will always be a great location," Salem said. "The properties that were built 20 and 30 years ago, that may not make sense in today's world with e-commerce and Amazon, but that doesn't mean there isn't a life for them outside of retail."

Infill assets require developers and owners that are patient and willing to think outside of the box, Salem said.

In addition to expanding its portfolio, Williamsburg went on a hiring spree in 2018 to expand its in-house management and leasing services.

Before about two years ago, the company was mainly run by Salem and Chief Operating Officer Jason Ford. The two discussed for about a year whether or not to expand its services and team and decided that they could do a better job managing and leasing their properties than the third-party companies they outsourced to.

"You are putting your faith in someone else hands," Salem said about working with third parties. "You will live and die by the results that they produce."

Williamsburg plans to strategically hire more employees this year and continue to seek out investment opportunities.

"I cannot tell you that everything is without failure," Salem said. "We fail, but we try different things and adapt quickly. We try to implement what we think will work and what works.”