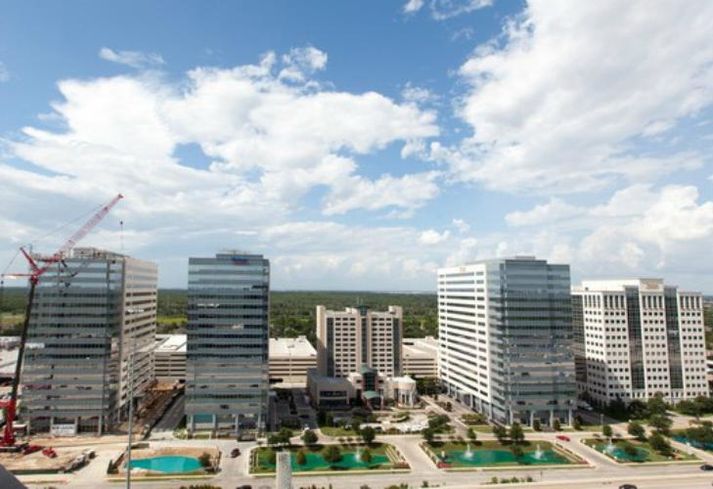 That compares with total absorption of 508K SF across all submarkets during Q4 and annualized absorption of 1.1M SF, according to Transwestern’s latest office report.

The activity in that submarket included the execution of several leases from companies such as Penn Virginia, BlueWare and Nouryon, all of which took less than 30K SF.

The Energy Corridor has struggled since the price of oil dropped in 2014, and for years has had one of the highest office vacancy rates and largest sublease availability in the Houston metro.

According to the report, Houston’s office market ended 2019 on a positive note, showing improved performance across all key metrics during the quarter.

Two major transactions took place during the final quarter. The Howard Hughes Corp. acquired Occidental Petroleum’s 2.7M SF portfolio in a sale-leaseback transaction. Howard Hughes is in the process of relocating its headquarters from Dallas to The Woodlands, while Occidental signed a 13-year lease for 807K SF at Allison Tower, also in The Woodlands.

In addition, Beacon Capital Partners acquired a 90% stake from Skanska in the recently delivered Bank of America Tower in Houston’s CBD.

While overall activity was positive for Q4, the report noted that nearly 200K SF of leasing activity was of short-term/swing space, all of which will come back to market within six months.

Vacancies trended lower during the quarter, with 22 of the 33 submarkets in Houston registering decreases in direct vacancy. At year-end, direct vacancies were at 16.2% for all classes of property, up 10 basis points year-over-year.