Amid fears of recession and radical new regulations passed or on the horizon in massive multifamily markets like New York City, investors are turning to Texas, where the state's population growth and regulatory environment is making it one of the safest bets in the U.S., especially for condo development.

“Right now, Texas is the shining star in the equity markets. I’m being bombarded by people from New York City wanting to invest in Texas,” Douglas Elliman Texas CEO Jacob Sudhoff said. “Everyone investing in multifamily in New York City is getting out.” 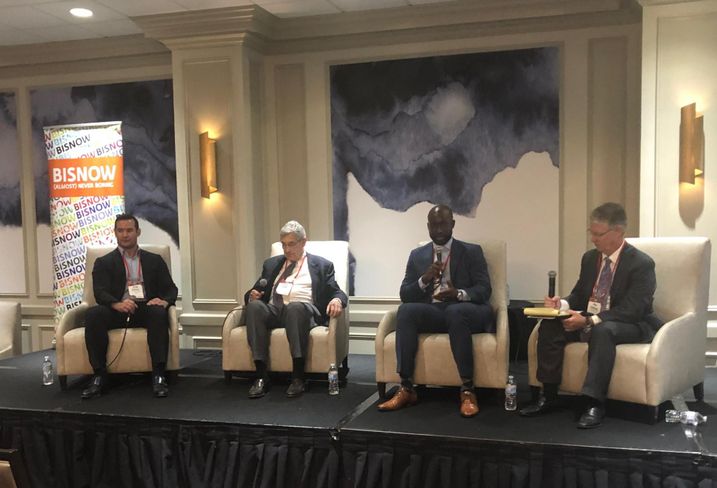 Sudhoff has capitalized on this trend in a unique way. A prolific Houston-based local developer in his own right, Sudhoff formed a joint venture with New York-based residential real estate brokerage Douglas Elliman to help the group storm the Texas market. With the move, Douglas Elliman Texas already boasts 85% market share in Houston’s new development market for condominiums.

“Texas is the safest state in the union right now,” Sudhoff said at Bisnow’s annual full-day multifamily conference last week. “Every capital market is looking at Texas because of recession fears and what's happening in other markets.”

While Elliman may be new to Houston condos, Pelican Builders founder Robert Bland was there at the market's formation, developing The Woodway condos in 1974, one of Houston’s first. He has watched and profited off Houston’s condo market taking flight. 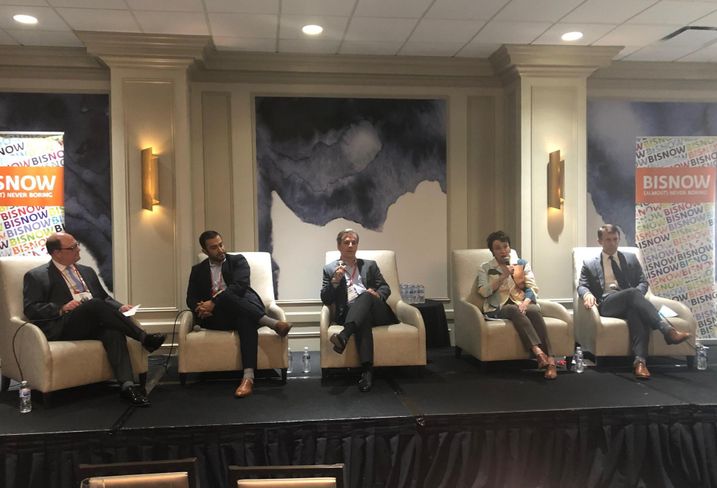 “The appreciation of condos in Houston over the last five to seven years has been astonishing. Right now condos are appreciating at a rate we haven’t seen in any other residential asset class,” Sudhoff said. “Many of our condo buyers that buy early in our projects have their home appreciate by sometimes as much as 10% to 20% by the end of the project. Our statistic is around 15% price appreciation between the time of initial purchase and the last unit sold in the building.”

Prominent EB-5 developer DC Partners has been active in Texas’ condo market, developing Arabella and Marlow in Houston, and most recently, The Allen and The ARTS Residences at the Thompson San Antonio Hotel, both under construction.

“We weren't sure about the San Antonio condo market. We were excited about the hotel market,” DC Partners Chief Operating Officer Acho Azuike said. “We were pleasantly surprised, we added an extra floor of condos because of our success there. We’ve brought the same model to The Allen.”

Dallas, Houston, Austin and San Antonio each have their own unique condo markets. Dallas and Houston typically have the same type of buyer, Sudhoff said. Austin and San Antonio have a different buyer profile, centered around relocations from coastal markets and an overall younger demographic, he said. Demand in Dallas and construction difficulty in Austin has pushed the price of units in those cities well above Houston’s rates, though the Bayou City is quickly catching up. Sudhoff recently sold a unit for $1,200 per SF, a record, he said. 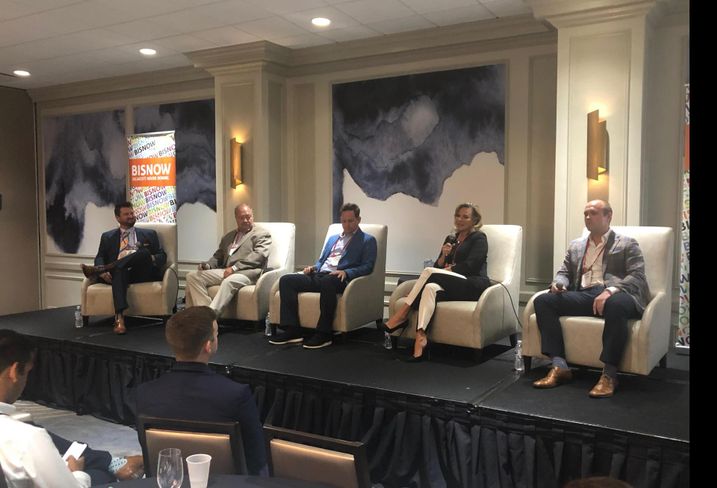 It isn’t just the ultra-luxurious condos taking root in Houston. Bland, a preacher of condos from the very beginning, sees condos moving toward affordability in response to growing land prices across Houston.

“In the past we’ve built townhomes that start around $800K. Someone has to be reasonably well-off to buy those, so younger people can’t buy and older people don’t want to climb so many stairs,” Bland said. “I think [townhomes] are a dinosaur. The land cost is so high now that you can't buy land and build townhomes on them. I think in the next few years, we’ll see fewer townhomes and much more modest townhomes. Modest being under $1M.” 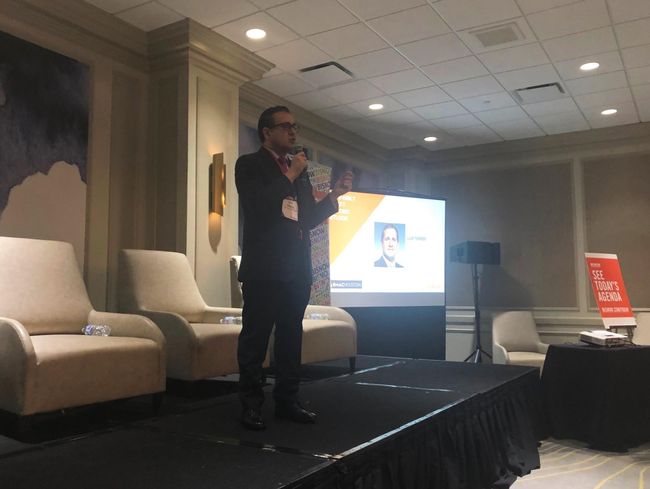 “The attitude is changing. I’ve said it’s going to happen, well it has happened. People have accepted high-rise living in Houston,” Bland said. “We’ve got several going on now. We think there’s a big future for us all in the condo market. We’re going to look like New York or Chicago, there's no question. That’s what the future holds. High-rises. The amazing thing right now, Houston to my knowledge is the most economical place in the world to buy a condo.”

The only piece Houston is missing is sales comps — for now.

“There’s been refis, buyouts and other things, but no exit comps so we’re having to use exit comps from other markets,” Sudhoff said. “We’re going to see some sales of multifamily finally hit Houston because of what’s happening across the country.”