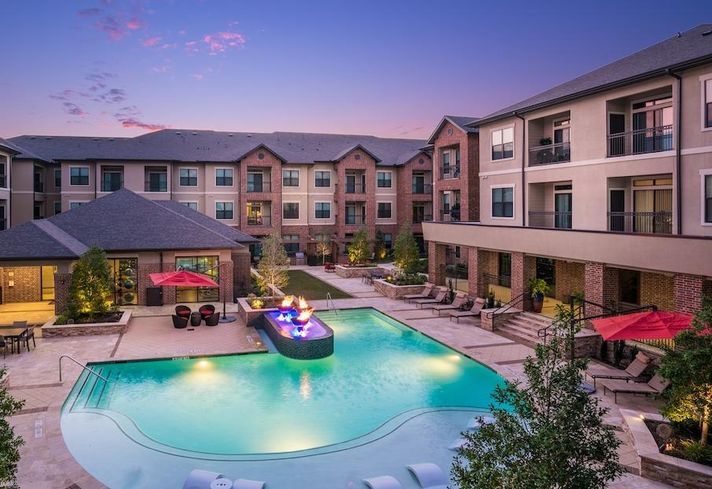 Courtesy of Berkadia
Broadstone Sierra Pines in The Woodlands

As multifamily fundamentals shift over the next two years, Class-A product will be well-poised to dominate the market in rental growth, and a Texas buyer just snagged a property to ride that wave.

“With limited new construction in the surrounding area, an exclusive resident base and close proximity to large employers, the property’s location demonstrates Houston’s growth and consistent transactional volume,” Wonderly said in a release.

Multifamily construction has slowed for the second consecutive year in the greater Houston area, according to the Marcus & Millichap Q3 multifamily report. Deliveries dropped from nearly 19,400 units in 2017 to 12,600 units scheduled this year. Vacancy stands at 6.2% for the third quarter, but expect year-end deliveries may surpass 2017's vacancy.

As the economy is set to create 100,000 jobs this year and continue to soar next year, Houston is positioned to be one of the best markets in which to invest in the nation, Ray said. She is already noting an influx of capital into the market, and she predicts even more interest going forward.

On-site amenities include a social clubroom, a fitness center, a yoga space, a private massage center, an executive business lounge and a zen courtyard. It is also conveniently situated near the large employment hubs and major thoroughfares.