What To Expect From Houston's Topsy-Turvy Multifamily Sector 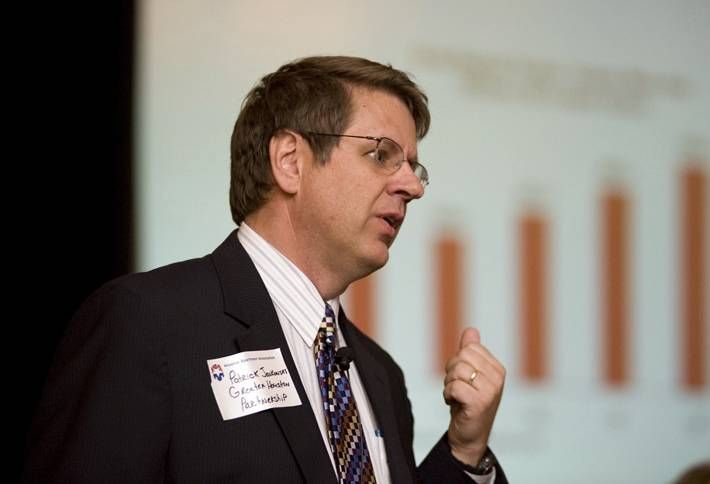 Houston is a city of renters, with more than 420,000 rental housing units and the third-highest number of occupied apartments in the country. Houston multifamily demand is driven by its job growth.

"In basic terms, Houston is growing," Colliers Senior Vice President of Multifamily Matt Guse said. "The industry estimates that one apartment is needed for every 10-11 people in a city’s population. Using that relationship, Houston will need to build 12,000 units in order to keep up with anticipated population growth." 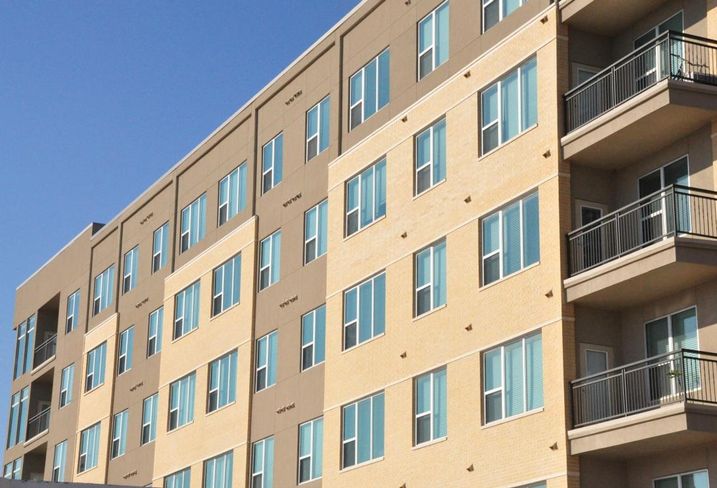 While demand is expected to continue to rise, supply has been restrained. At the Houston Apartment Association's State of the Industry event, Apartment Data Services President Bruce McClenny estimated Houston will add 7,000 new apartments in 2018 compared to 21,291 in 2016 and 13,719 in 2017.

Last year started off overbuilt because in 2016, only 4,527 units were absorbed, but a spike in renters looking for temporary housing after Hurricane Harvey saw 2017’s absorption rise to 17,469 units. Rent prices increased by $42 on average in 2017, rising $15 before the storm and $27 after.

The areas with the biggest jumps in rent include Katy, The Woodlands and Kingwood. 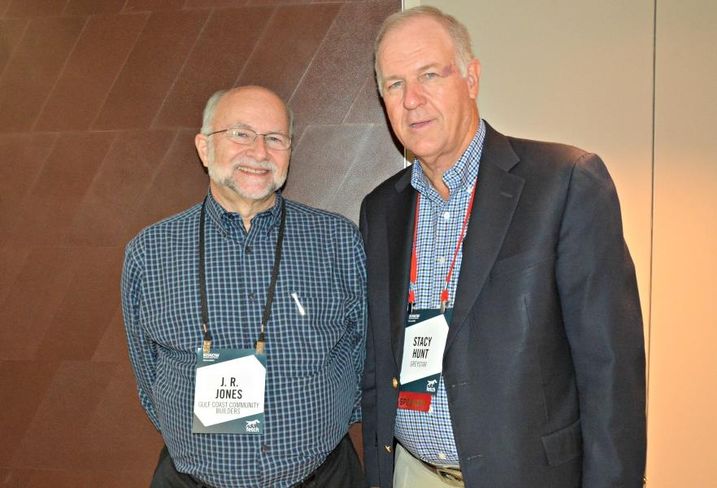 Greystar Executive Director Stacy Hunt said Houston’s multifamily concessions have been all over the place, making 2017 an up-and-down roller coaster. A September report showed 41% of all apartment units in Houston came with concessions whereas a January report found that figure has dropped to 29%. 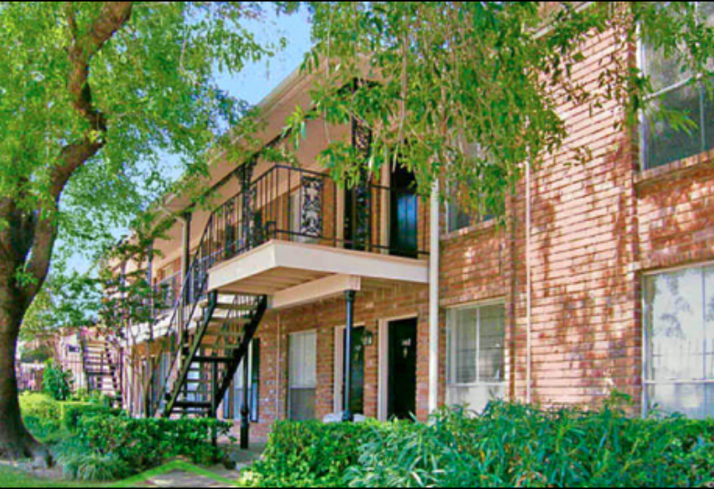 Class-D apartments accounted for 9.7% of all apartment complexes in the greater Houston area. These apartments contained 47,333 units housing potentially 100,000 tenants or more. Class-C apartments constituted another 32% of complexes, with 200,172 units.

In total, the report found 274 multifamily complexes in the city limits were in poor or unsound condition. According to the appraisal district’s tax records, 28% of Houston’s apartment complexes do not have an active certificate of occupancy.

There are also large volumes of apartments with habitually high levels of violent crime. For example, at one apartment complex in Southeast Houston, 284 major crimes were reported in a single year recently — an average of one major crime every 1.3 days.

The issues are primarily hitting minority demographics. The vast majority of high-crime apartments in Houston are clustered in neighborhoods with more than 75% African-American and Hispanic residents. Apartments in poor physical condition are likewise concentrated predominantly in neighborhoods with high percentages of African-American and Hispanic residents.