Yes, oil prices have dropped. Yes, that's affecting Houston's economy. But it's not the horror story many national investors and analysts think. Here are seven reasons Houston is still a good bet. 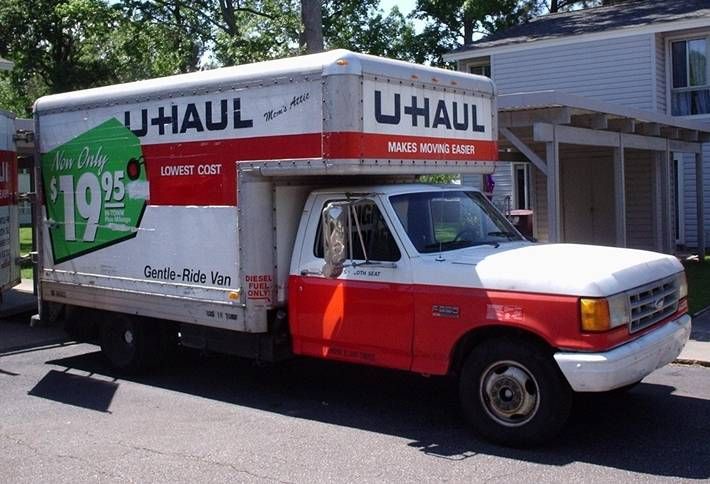 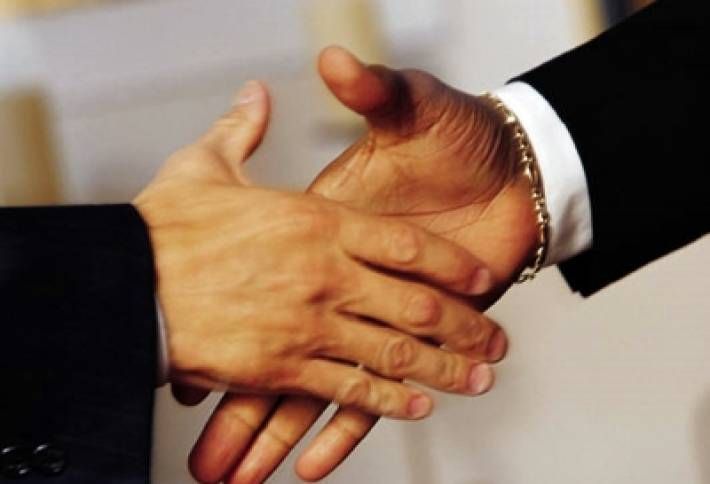 Houston has created 464,000 jobs since the bottom of the recession, or three jobs for every one lost in the downturn. While slumping oil prices will take their toll this year, most economists are still forecasting Houston will add 50,000 to 65,000 new jobs in 2015. Even with layoffs and slower growth, that’s above Houston’s long-term average (49,000 jobs), and the metro is predicted to reach a new milestone this year, more than 3 million nonfarm payroll jobs. 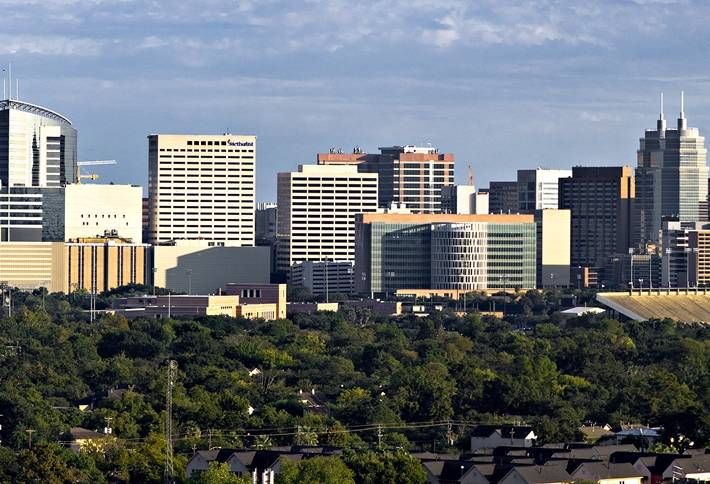 Houston's still the Energy Capital of the World (although in a different way than in the '80s), but it's so much more than that now. All employment sectors experienced year-over-year employment increases in 2014. Mining and logging led the way, but educational and health services wasn’t far behind—the sector grew 7% last year. Houston’s Texas Medical Center (pictured), the largest med center in the world, has become an increasingly large contributor to the economy. For a while in the recession, healthcare was the only industry gaining jobs. The Greater Houston Partnership’s 2015 employment forecast expects mining/logging and manufacturing to drop this year, but every other sector to grow. 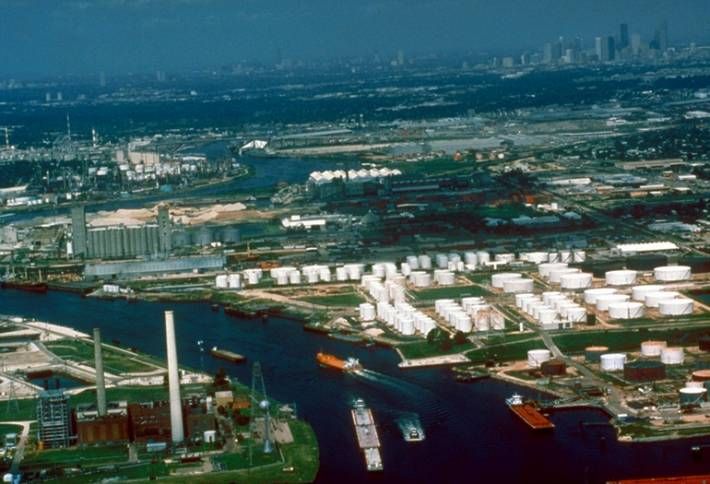 6. Some of the Best Real Estate Fundamentals in North America

Houston’s commercial real estate fundamentals will blow you away—it had the most office absorption on the continent in 2014. 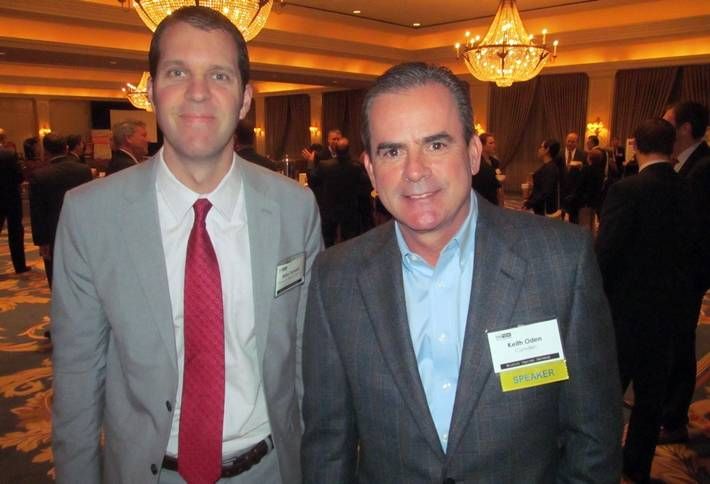 Because Houston’s topped so many charts for the last five years, even a screeching halt to construction, absorption and job growth would still make it one of the best markets in the country. Camden president Keith Oden (with Parkway’s Mike Fransen) is underwriting 3% multifamily rent growth in 2015 (it has been getting 6%) based on the prediction we’ll add 65,000 jobs. But even if we see no multifamily rent growth this year, Houston will still have the best six-year average in his portfolio.