Sam Moon Group unveiled a portion of the anticipated mixed-use development Metropark Square in Shenandoah, a north Houston community by The Woodlands. 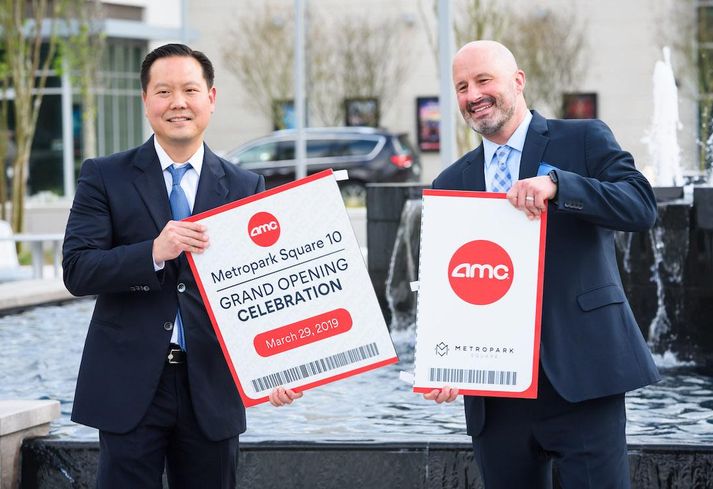 "AMC Metropark Square 10 would not be possible without the talent and resources from everyone involved," Sam Moon Vice President Daniel Moon said in a press release. "We had a vision for this development several years ago and we are eager to bring more entertainment and upscale experiences to Shenandoah, The Woodlands and Conroe area.”

AMC Metropark Square 10 opened on March 1, the first AMC-branded theater to open in the Houston area in over 20 years. It features power recliners and food and drink options through AMC Feature Fare and the AMC MacGuffins adult beverage concepts.

“City of Shenandoah officials and myself extend congratulations to all involved in the completion of AMC Metropark Square 10 as the first movie theater in our city,” Shenandoah Mayor Ritch Wheeler said. “We believe Metropark Square will offer our city wonderful new family-friendly options in entertainment, dining and shopping. We can’t wait to watch the development continue to grow.”

Metropark Square will consist of 175K SF of retail, restaurants and entertainment, including Urban Air Adventure Park, a Dave & Buster’s, a Hyatt House hotel and multifamily. The site is on 70 acres in The Woodlands submarket.

Jim Autenreith was promoted to executive vice president and managing director of the industrial and investment division for Moody Rambin. He has more than 13 years of experience as a broker and commercial real estate owner.

Josh Marcell was promoted to executive vice president at Moody Rambin. He joined the company in 2012 and previously served as vice president responsible for the tenant representation division. He has 15 years of experience in the commercial real estate industry.

Adam Bray joined Liberty Property Trust as associate director of leasing at the Houston office. He will be responsible for the marketing and leasing of the company's 10M SF portfolio. Bray transferred from Liberty's Minnesota office, where he managed the 2.5M SF industrial portfolio in the Twin Cities. He joined the company in 2015. 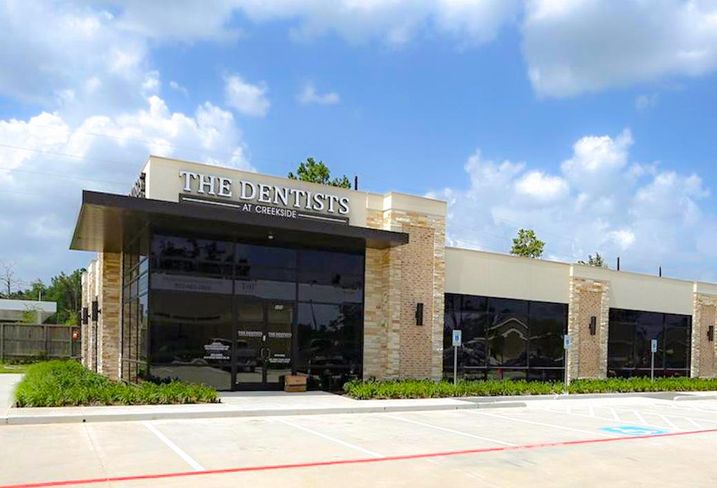 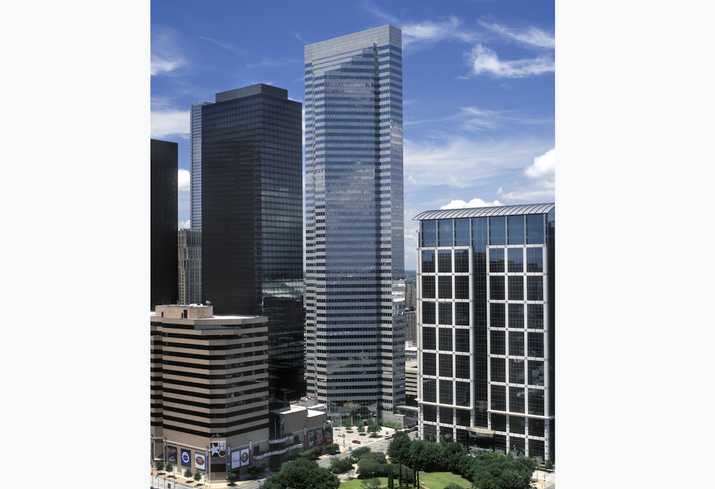 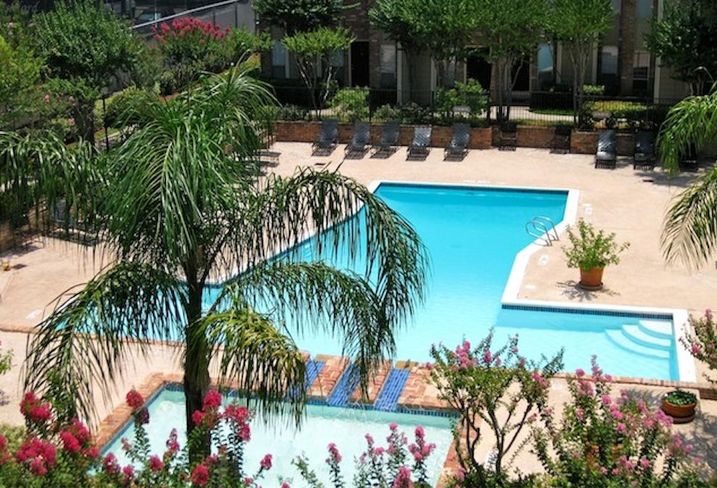 LMI Capital secured the financing for two multifamily complexes: a supplement agency loan for a 440-unit complex in Alief and a $9.5M acquisition loan for a 12-unit asset in Humble. The second loan featured a 4.53% fixed interest rate, a six-year interest only period and funds to complete energy upgrades, water conservation and other renovations. LMI Capital's Brandon Brown and Kurt Dennis represented the borrowers.

Hines and investment partner Cresset-Diversified QOZ Fund broke ground on The Preston, a luxury, high-rise apartment in Downtown Houston. The 46-story residential tower is on the site of the former Houston Chronicle parking garage at the corner of Preston and Milan streets. The Preston is adjacent to the 1M SF office tower by Hines and Ivanhoé Cambridge, which is under construction at 800 Texas Ave.

McCord Development partnered with The University of Miami School of Architecture's Master of Urban Design and the Master in Real Estate Development programs to give students the opportunity to develop plans for the future Health & Wellness District at Generation Park in Houston. The plan for the park is to reimagine the traditional healthcare ecosystem to create a vibrant, walkable and pedestrian-friendly urban environment centered around community, connectivity and quality of life. The program runs through May, and the McCord team will consider the student's design ideas for the final proposal. The top ideas will be shared on Generation Park's website and social media.

Discovery Green in Downtown Houston was recognized by the Texas chapter of the American Planning Association as a Great Public Space. The recognition highlights the role planners and planning play in creating a community of lasting value. This marks the third year of the Great Places in Texas program, which is modeled after the national Great Places in America program.

CORRECTION, APRIL 8, 9:40 A.M. CT: A previous version of this article incorrectly identified the executive promotion for Charter Title Co. This story has been updated.