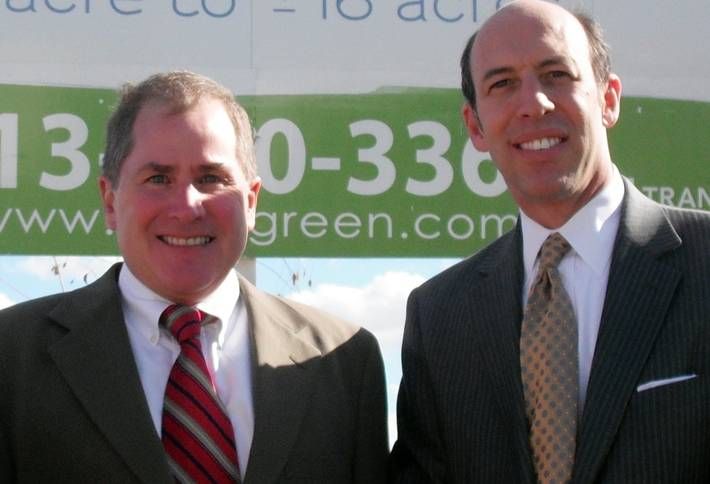 We snapped Wile's Mark Kaufman and Randy Wile on the 12-acre site at I-10 and Greenhouse Road. The mixed-use project will have Class-A office, restaurants and dining. (We wrote all about the office portion here--Stream partnered on development, and the first 203k SF building now houses URS Corp.) This newest phase of retail is 19k SF and will deliver this April. Existing retail tenants include Potbelly's, Starbucks, Pure Smile, Smashburger and Memorial Hermann. Randy tells us the planned hotel component of Katy Green is on hold for now.

David Littwitz joined Edge Realty Partners as VP. He has 32 years of commercial real estate experience. He was previously with Chodrow Realty Advisors, where he focused on restaurant site selection for clients including Union Kitchen, El Tiempo and Niko Niko’s.

CREW Houston announced its 2015 board of directors, including Dow Golub, Remels & Beverly’s Debra Gilbreath as president, MidFirst Bank’s Ashley Grigsby as president-elect and Camden’s Laurie Baker as past president.

Trammell Crow’s Brandon Houston was promoted to principal. He specializes in new office development and investment opportunities. Since joining the firm in 2012, he has managed more than 2.5M SF of Class-A spec office in Houston, including Noble Energy Center One & Two; Energy Center Three, Four and Five; and One Grand Crossing. He has 10 years of experience.

Wood Partners changed its leadership—Ryan Dearborn is stepping down as CEO (he’s been with the firm since its inception in ’98), and president/CFO Joe Keough will replace him. Development director Patrick Trask has been promoted to president, and director/general counsel Sean Reynolds will expand his roles to include COO. Ryan will continue as chairman of the board. Wood Partners has $1.5B of development and acquisitions in its 2015 pipeline. 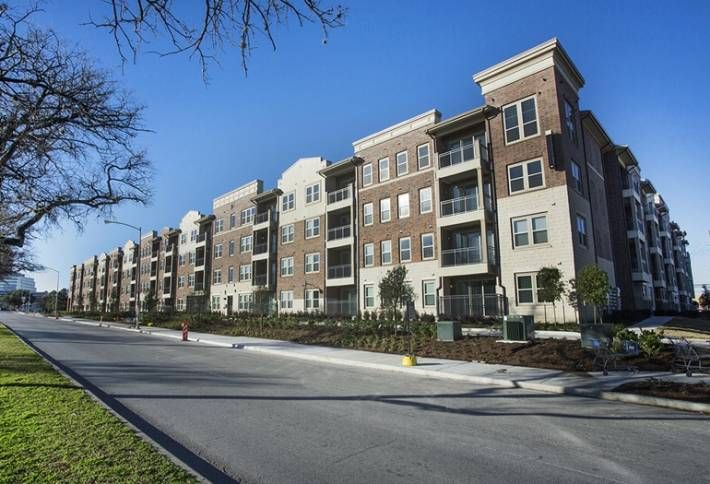 Ridgeline Capital Partners purchased the 48k SF Patients MOB connected to the CHI St. Luke’s Patients Medical Center. The property is at the corner of Beltway 8 and Crenshaw and is 73% occupied. Transwestern is handling leasing and management.

Atlantic Pacific Cos purchased six Class-A multifamily communities totaling 1,941 units in Georgia and Texas, a $200M acquisition. That includes the firm’s first buy in Houston, Villas at West Road. The 240-unit community is in North Houston. Atlantic Pacific will make capital improvements to the portfolio and will handle leasing and property management in-house. 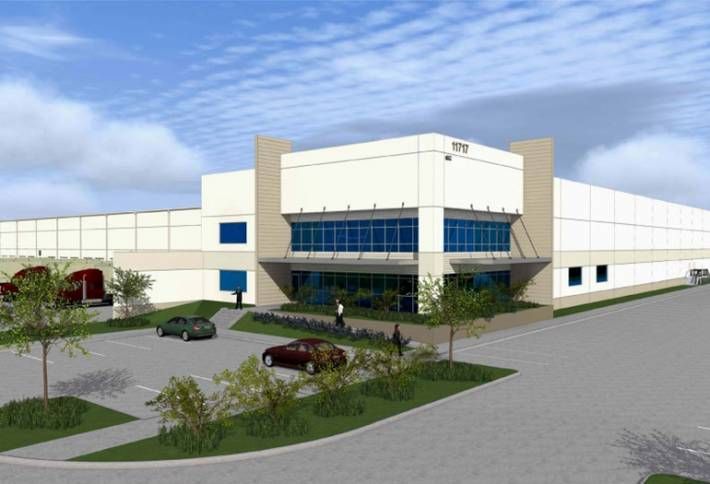 DCT executed three pre-leases totaling 172k SF in DCT Northwest Crossroads Logistics Centre. This brings the first phase (362k SF) to 100% pre-leased. It will deliver this quarter, and the firm is now actively marketing the second phase, 320k SF. (It broke ground in Q3 ’14 and will deliver next quarter.)

NEUTEX LED Lighting is expanding its corporate, manufacturing and warehouse HQ by 30k SF. After three months of planning and design, it’s close to breaking ground. The new facilities will include a dedicated lab, meeting room, management offices and a fourth LED fixture manufacturing room.

Houston Methodist Willowbrook Hospital expanded with the opening of a 36-bed patient care unit in its North Pavilion. The new facilities were designed with flexibility in how beds are designated, whether there is a need for medical-surgical services or critical care services in the future. The hospital has expanded repeatedly since opening 14 years ago, and it has more growth planned. 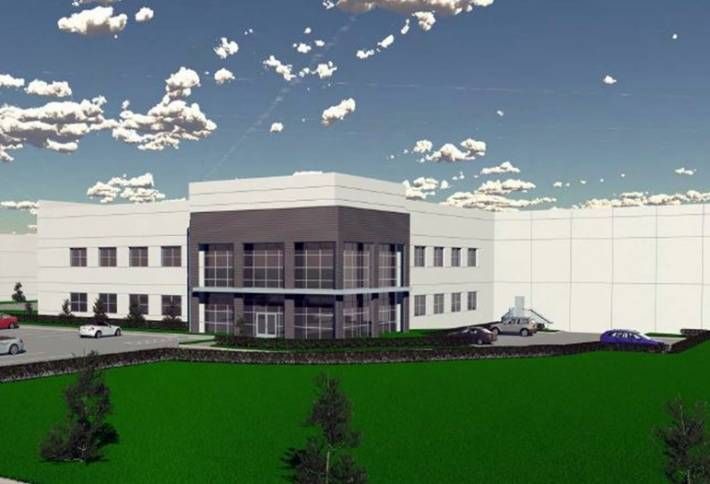 Q10 KDH’s Larry Peters arranged a $20M loan for Sam Houston Business Park. The property was newly completed with several moving parts, Larry says, and he secured immediate funding even though several tenants hadn’t taken occupancy yet, and the fourth/final building was under construction. The borrower, Levey Group, got a 15-year term. 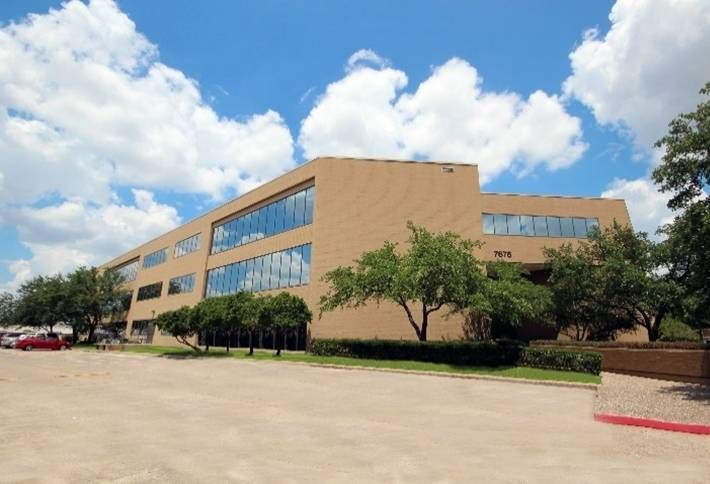 CBRE acquired UCR (and its Austin affiliate office), and its 100 employees joined the CB team. (Primary UCR owner Mickey Ashmore is now vice chairman of retail services, and UCR Asset Services leader Scott Weaver is now senior managing director in CB’s asset services team.) UCR was founded in ’88 and today manages 8M SF of retail properties across the US for institutional investors. It also leases 20M SF and represents 200 retailers and restaurants. This is the second regional retail real estate firm CB has acquired in the past 16 months. (It bought Fameco in September 2013.)