'We Are Done With WeWork' For Now: Office Landlords And Coworking Players On The State Of Coworking

"We are done with WeWork, at least for the moment," Piedmont Office Realty Trust Executive Vice President Joseph Pangburn said.

Pangburn, who has leased three properties to WeWork in Atlanta, Washington, D.C., and Orlando, Florida, is among the many reassessing the value of WeWork, and coworking in general, in the wake of WeWork's IPO prospectus released earlier this month.

WeWork, the leader in the globalization of coworking, revealed in the prospectus that it lost nearly $700M in the first half of 2019, and said it will likely lose more money “in the foreseeable future.”

The company, however, is valued at $47B. That discrepancy has many in the office market scratching their heads, and some stepping back from the company or the entire industry. 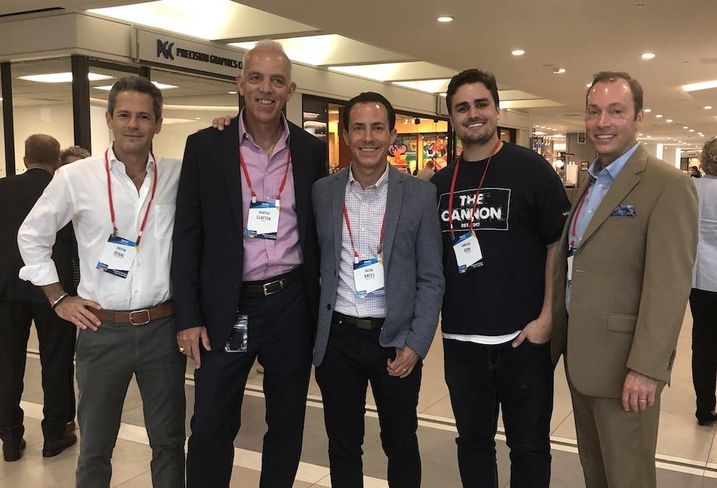 Pangburn said though Piedmont is pausing its activity with WeWork for now, it is still considering other coworking companies.

But some are generalizing those concerns out to the rest of the industry.

Lenders are concerned about the state of coworking, Hicks Ventures principal Patrick Hicks said. They have lowered the amount of coworking they consider healthy for an office building.

A year ago, a lender may have financed a project that was up to 70% occupied by a coworking operator, he said. After the poor finances revealed by WeWork, the percentage may be as low as 10% of the office building.

“When the debt market starts to tell you they are worried and skittish on [coworking], there is probably a bubble,” Hicks said.

Houston has been slow to embrace coworking compared to other major cities. While WeWork is the largest tenant in Manhattan, the brand has only four relatively small locations in Houston. Coworking comprises a small percentage of the overall Houston market.

The survival of coworking isn't dependent on the success of WeWork, but on the reimagining of what coworking is, who can participate and how it is financed, panelists said.

“Could WeWork have done a few things differently? Sure,” CommonGrounds CEO Jacob Bates said. “But to say coworking or flexible workspace is going to go away, even if WeWork’s IPO is unsuccessful, is a complete misnomer.” 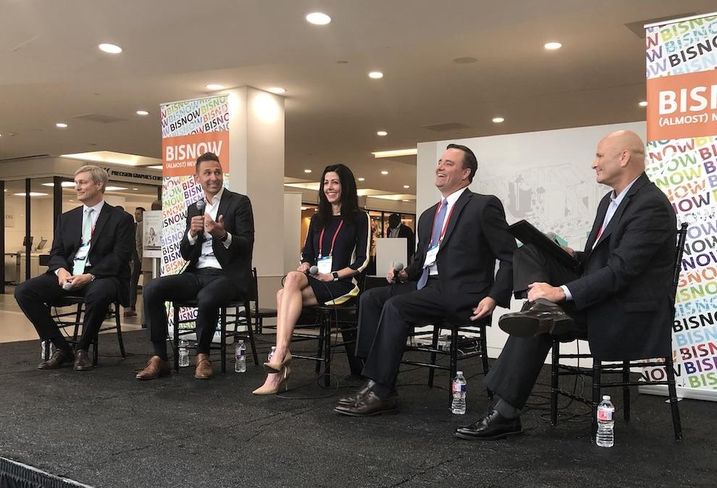 There are numerous ways to approach the coworking business, Gow said. Coworking operators can buy a building. A brand could work exclusively with corporations for long-term, turnkey solutions. Or, a landlord could develop a coworking management platform.

The future of coworking is in management agreements and not in long-term lease agreements, Bates said, though the user mix for coworking has expanded from startups and small businesses to large corporations. Management agreements allow coworking operators to manage the office space and are paid a fee for their services. Traditionally, landlords rented space to operators.

The integrated model allows the owner and the operator to share the responsibility to monetize and activate the asset, Bates said. Conversely, a landlord in a lease agreement may compete with the operator for new tenants.

“We have seen WeWork, a company that pushed coworking into the global consciousness, have a really unhealthy financial model,” Gow said.

WeWork's shortcomings' have caused the coworking industry to explore other ways to meet the demand for flexible workspace.

The Cannon is opening five satellite campuses throughout the Greater Houston region through its management system. Headquartered in West Houston, The Cannon is responsible for designing, populating and managing the spaces. The property owner pays a monthly management fee and keeps all of the revenue. 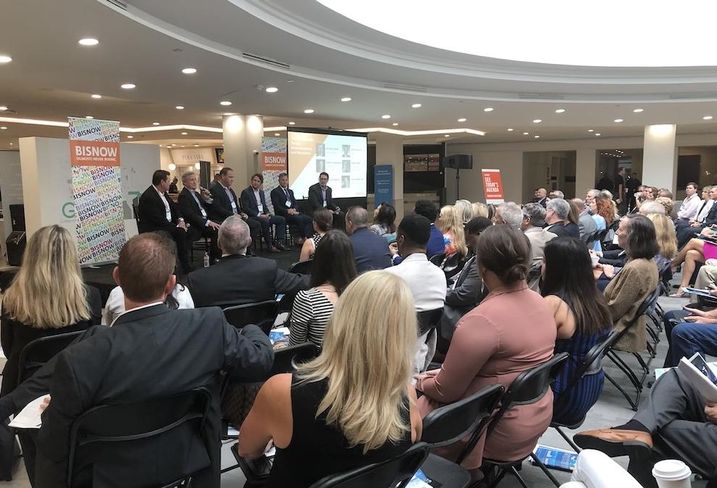 In 2013, the Houston-based firm launched Boxer WorkStyle, a collaborative workspace platform. It has become one of the largest coworking providers in Houston, with 20 locations, and 40 nationwide totaling 1M SF, Boxer Property President Justin Segal said.

Coworking is a valued amenity for an office building, and its flexibility is favored by tenants, CBRE Executive Vice President Rich Pancioli said.

To remain active, coworking brands must develop physical built environments that can adapt as quickly as their end users, Bates said.

“Some of these companies have built tens of millions of square feet that is fixed and static,” he said. “It cannot adapt to the next user coming in.”

Ultimate flexibility is the differentiator for coworking companies moving forward.

CommonGrounds is launching its first Houston location in Greenway Plaza. It features moveable walls, which can be changed on demand and at low cost, Bates sad. The coworking space will be integrated into The Hub, the center of the 11-building campus, and is expected to open spring 2019, Bisnow previously reported.

“WeWork has made a commitment to the ratio of office, to open desks, to conference rooms,” Gow said. “It cannot change no matter what the demand is or who the tenant is.”

CORRECTION, AUG. 29, 12:09 P.M. CT: An earlier version of this story didn't include the full comment Piedmont Office Realty Trust's Joseph Pangburn made regarding WeWork. The headline and beginning of the story have been adjusted.