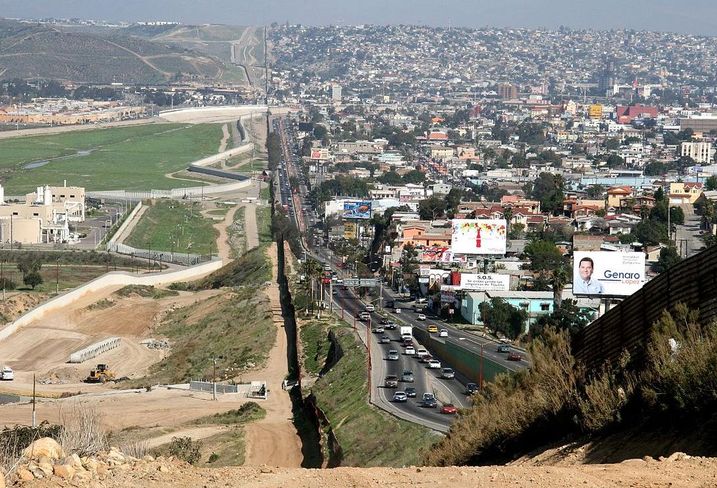 Houston came to the center of the illegal immigration controversy this week with news that Southwest Key Programs signed a lease at a vacant warehouse in EaDo to shelter undocumented children separated from their parents at the U.S.-Mexico border.

In the face of vocal opposition from Mayor Sylvester Turner, 419 Hope Partners owner David Denenburg, who purchased the 54K SF warehouse at 419 Emancipation Ave. in 2016, issued a statement saying no children whose parents are detained elsewhere will be housed in the facility. It will be used only for children who arrive at the border unaccompanied, the Houston Chronicle reports.

“We have spoken with the tenant and demanded that no children separated from their parents be placed in this facility,” Denenburg said in a statement obtained by the Chronicle. “We stand strongly against the separation of children from their parents.”

Southwest Keys, which runs similar shelters elsewhere in Texas, Arizona and California, intends to shelter up to 240 children at the warehouse. The deal was inked via a sublease that 419 Hope Partners approved. New policy could ensure this will only include children that arrive without parents — President Donald Trump signed an executive order Wednesday to keep families together long term when they are detained at the border, a practice that is forbidden under the 1997 Flores settlement.

More than 2,300 children have already been separated from their parents, the New York Times reports. Many are being housed at a former Walmart, something that has brought that company under fire even though it sold the property two years ago.

The city of Houston had been negotiating with Denenburg to open a homeless shelter at 419 Emancipation (it was used as a temporary shelter during Hurricane Harvey, CoStar reports), and the mayor said this lease came as an unpleasant surprise.

There are already four similar shelters in Houston funded by the Department of Health and Human Services to house unaccompanied minors, CoStar reports.

Denenburg is a major player in EaDo, behind several redevelopments, including the Cheek-Neal Coffee building and Schlumberger HQ.

UPDATE, JUNE 21, 1:52 P.M. CT: Border Patrol will reportedly cease detaining families with children at the border, and will instead release them into custody pending trial because there are not sufficient facilities to detain families together, the Washington Post reports. A White House spokesperson has refuted this claim and said the zero tolerance policy is still being enforced.