Preservationist David Denenburg Gives The Latest On His High-Profile Projects

Local preservationist David Denenburg has spent the last few years managing the rehabilitation of two high-profile renovations in Houston's hottest areas. Already a burgeoning neighborhood before Harvey, the storm has increased demand east of Downtown. Construction is ramping up to tap into the opportunity. 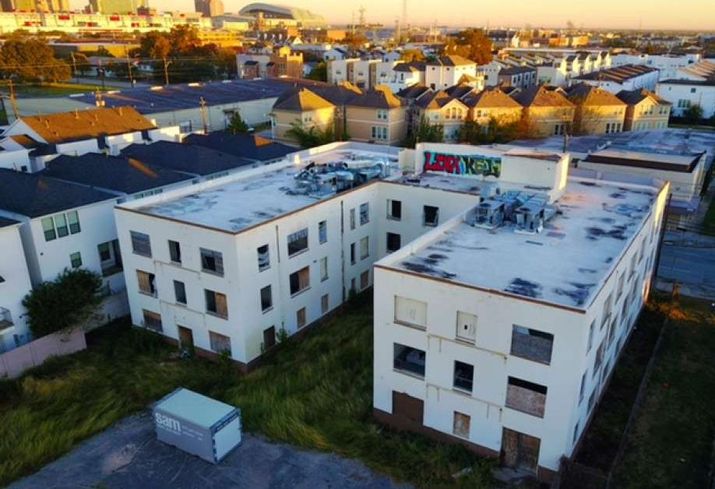 Harvey has become Houston's literal and figurative high-water mark. Denenburg, who is on the board of EaDo's management district, said not a single property in EaDo was flooded.

"People are calling on EaDo because of that fact," Denenburg said.

But unlike other markets in Houston that have had years of growth, EaDo is still a burgeoning neighborhood recovering from decades of neglect. Denenburg is leading the charge to correct the course. Harvey has made that mission even more crucial. 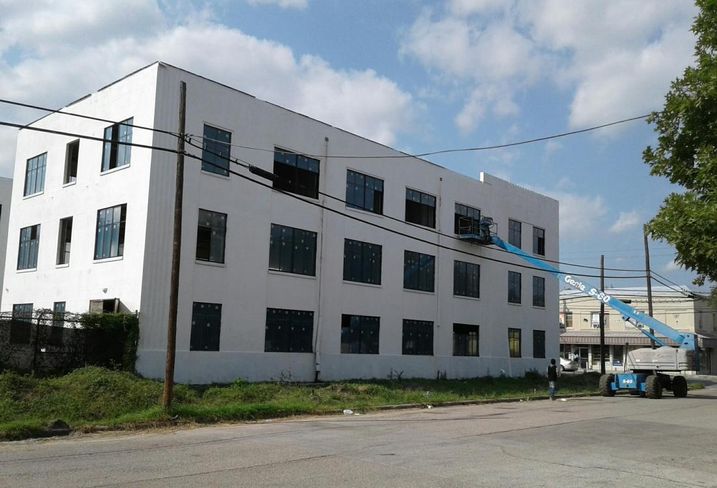 Work is progressing quickly at Schlumberger's former U.S. headquarters, Denenburg said. All 110 steel windows have been built and are now being glazed. Concrete work is starting on the site. Work on the site is ramping up in preparation for a tenant to occupy a portion of the asset in January, although details on who will take the historic space have not been released. 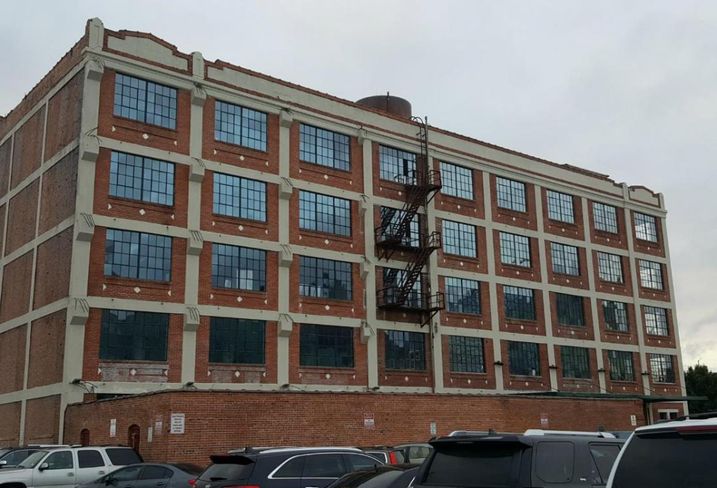 In EaDo, Denenburg is redeveloping the five-story, 55K Cheek Neal Coffee building. Denenburg said he got final approval from the Houston Archaeological and Historical Commission, so work is ramping up very quickly on the site. He is aiming to open to occupants in Q3 2018. 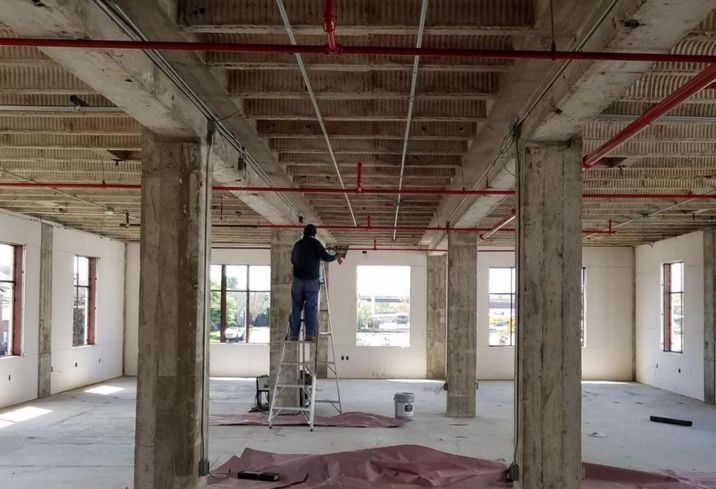 The projects are likely to be game-changers for two quickly growing neighborhoods. Houston's East End is distinctly different than its neighbor, EaDo.

Until about 10 years ago, EaDo was split by railyards and pocked with warehouses. It was gritty, and the only real signs of life were the Chinese restaurants and businesses that had given the area the name “Chinatown.” But then Chinatown moved to Sharpstown and Bellaire and EaDo lost its identity.

On the other hand, East End Houston used be rife with corporate campuses; Schlumberger, KBR, Weingarten's, RioStar Corp. (Ninfa's parent company) and Oshman's Sporting Goods all had headquarters in the neighborhood.

The two areas are finding a new identity. Home to the Houston Dynamo and some of the best entertainment venues in the city, the area that encompasses EaDo, the Second Ward and Houston's East End is positioning itself as the city's premier post-industrial area, similar to those in Portland, Chicago and Miami. While much of the recent activity has been in the area defined as EaDo, the growth is finally pouring into the surrounding areas.

UPDATE SEPT. 26, 11:15 A.M. ET: The story has been updated to reflect the current availability of space at Schlumberger's former HQ.