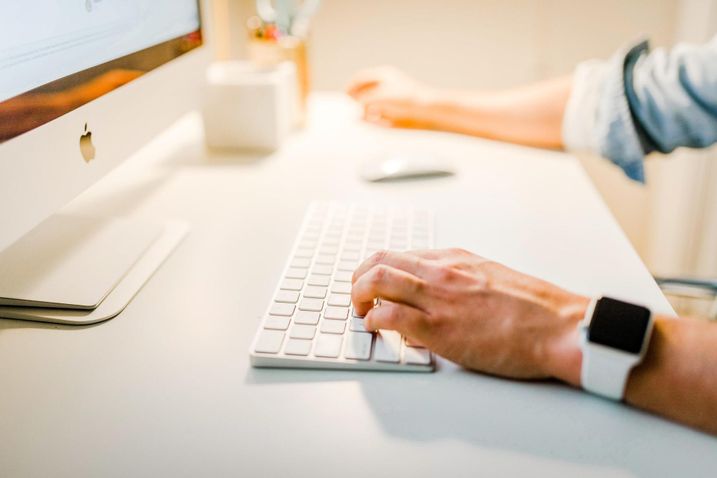 The coronavirus has forced landlords and lenders alike to embrace new ways of doing business. Continuing social distancing measures mean that online services have become more important than ever for buying, selling and leasing property.

“If a landlord doesn't have a digital strategy to lease space, they're going to get left in the dust,” Boxer Property Chairman and CEO Andrew Segal said during a Bisnow webinar May 5.

Segal said the majority of the new office tenants in April did not physically view the property before electronically signing the lease. Many of Boxer Property’s prospects are finding the company online, and are conducting a lot of research before reaching out. The process of fielding inquiries and leasing space has subsequently sped up.

Bank OZK President and Chief Operating Officer–Real Estate Specialties Group Brannon Hamblen said the industry had begun to move toward digital deal-making even prior to the pandemic.

“The yields have been coming down for years and forcing everyone to find every efficiency that they could, in terms of the way they operate their business,” Hamblen said. “We have found that real estate transactions are pretty much doable electronically.”

Though access to capital has become more challenging through traditional lenders, Segal said he believes there are alternative sources of capital out there. He pointed to Boxer Property’s own recent financing of a loan to Capital Commercial Investments Inc. to purchase the former American Airlines office campus next to Dallas-Fort Worth International Airport.

“I think that while it may be difficult for the traditional lenders to deal with vacant properties and different leverage accounts, there are lots of other sources out there that are going to keep real estate going,” Segal said.

Hamblen said there are a number of nontraditional lenders that the bank is transacting with at different levels of the capital stack.

“There's a lot of capital out there, looking for a place to go,” he said.

The type of deals that move forward may reverse densification trends that have been popular since the 1980s, as people begin to favor more distance from each other in their personal lives, as well as in their working patterns.

“I think we'll see the re-emergence of the suburb,” Segal said.

With more reluctance to catch public transport in major cities like New York City or Boston, this could herald the return of more suburban offices, as well as more people working from home.

“We're going to see the pendulum swing. It hasn't really swung like this since the '80s, when people left the suburbs and started going back to urban centers,” Segal said.

“Now I see another 30-year swing back the other way.”