Braun Enterprises acquired 1000 West Gray, snagging its fourth Inner Loop retail project. This deal takes a prize for persistence: Braun has been trying to purchase the corner for seven years. 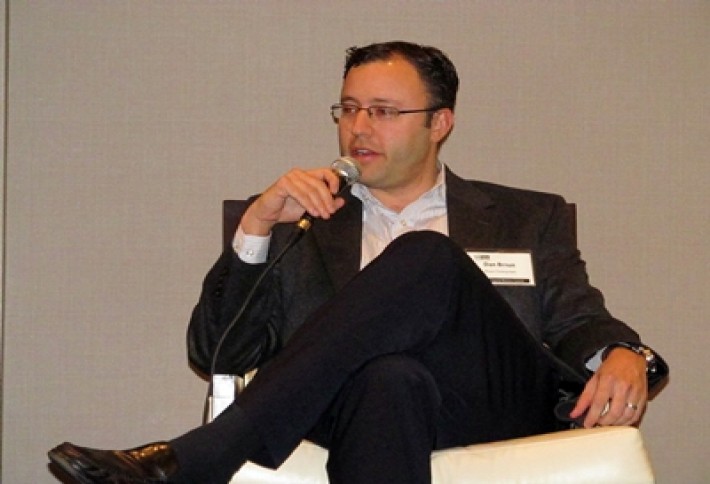 Fredricks Commercial merged with Moody Rambin, and Brent Fredricks joined the firm as SVP. He is a 27-year vet of shopping center and investment brokerage.

Hines Andy Trowbridge was promoted to SVP of conceptual construction. He has been with the firm since 1992 and is currently involved in pre-construction management for the 2229 San Felipe office building locally as well as a 61-story tower in San Francisco, 72-story residential tower in NYC, and Concar office complex in San Mateo.

Helen Rivero was named regional principal for Rosemont Realtys Texas and Oklahoma portfolio, which includes 34 properties totaling 6.1M SF. The firm has a special focus now on growing in Houston and Tulsa. Helen joined Rosemont in 2012 and was previously with Crescent Real Estate. Rosemont also hired Jason Kuester and Clay Young to be part of Helens team.

McCarthy Building Cos Bobby Campbell was promoted to director of preconstruction. He has been with the firm for three years and has 17 years of construction experience.

The Bainbridge Cos expanded into Texas and hired Derrick Turnball as senior development director over Dallas, Austin, and Houston. He has over two decades of real estate experience including the development and construction of 8,700 multifamily units. He was previously with SNK Realty. 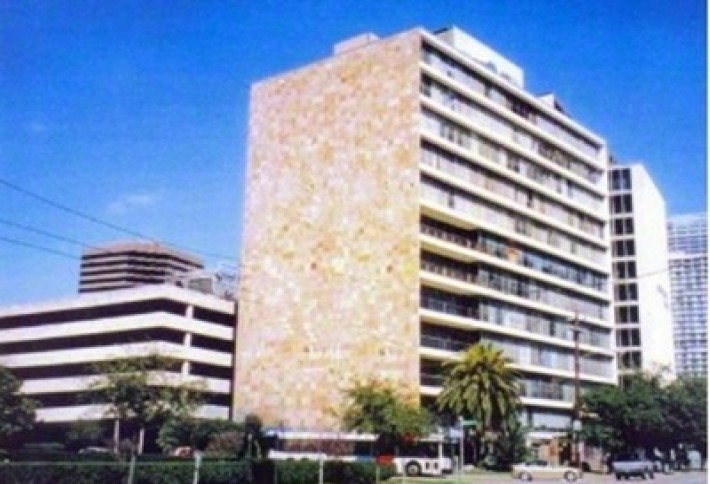 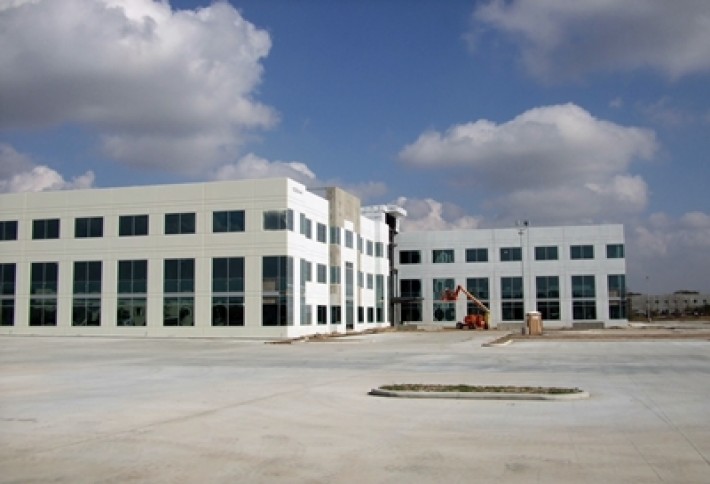 Arch-Con Construction broke ground on DCT Beltway Tanner Business Park, a 133k SF facility developed by DCT Industrial and designed by Carlile Coatsworth. Its at 5980 W Sam Houston Pkwy and is scheduled for a Q3 completion.

The Houston region continues to lead national job growth.According to the Labor Bureaus latest data, Harris County is second in the US in absolute employment growth, and Fort Bend and Montgomery Counties are among the top 10. Were also first for GDP growth in the nation.

You don't have to be crazy to work here. We'll train you. Email news leads and deep thoughts to Catie Dixon, catie@bisnow.com.